The official mascot and new logo for the UNICEF-led ‘Youth4Water Plus’ campaign was unveiled at Olly’s Land in Kalinga Stadium, Bhubaneswar on Wednesday. 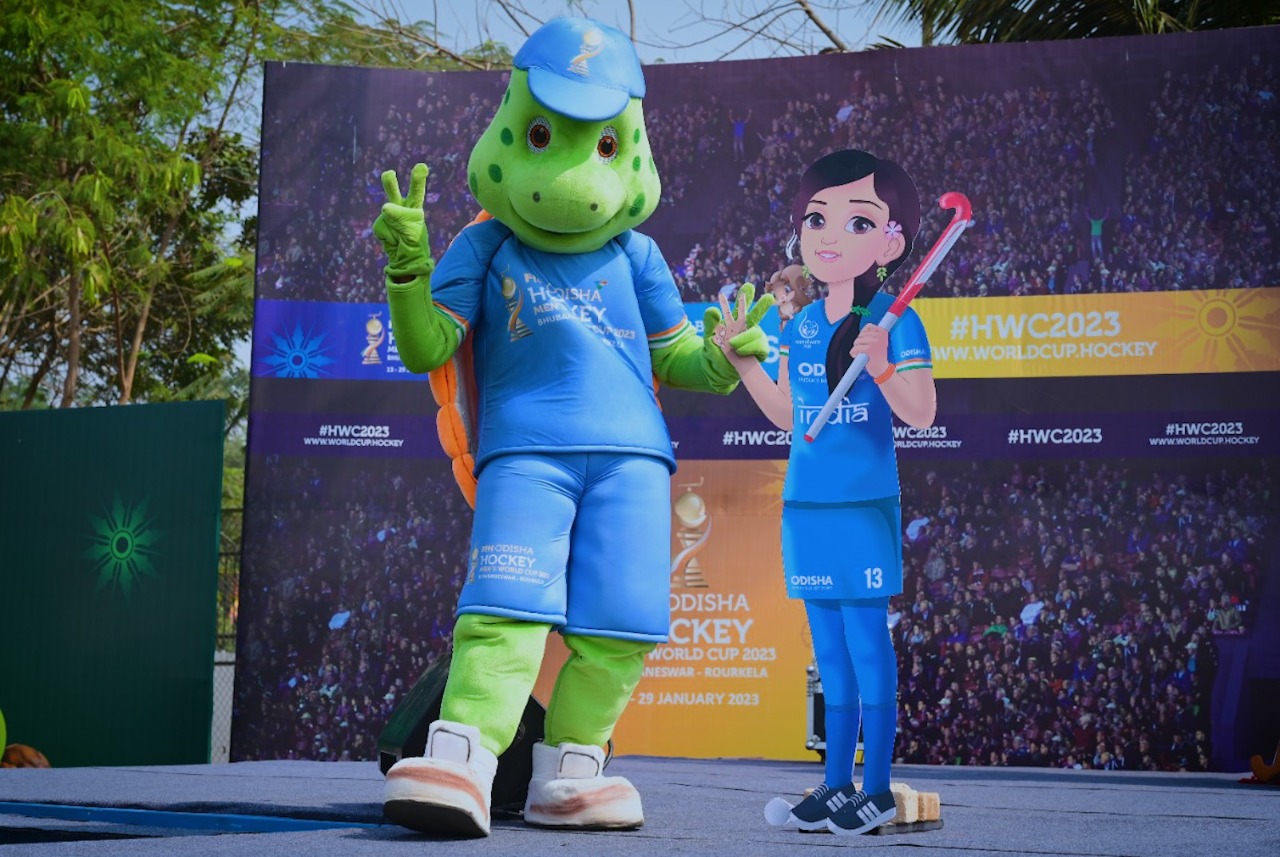 The dignitaries congratulated UNICEF and all partners for the timely campaign aimed to sensitize youth for promoting water conservation, sanitation and climate action.

On the occasion, ‘Jolly’, dressed up in trademark blue jersey of team India and a hockey stick in one hand, posed for a selfie with Olly, the turtle. For the unversed, Jolly typifies a young Odia girl on a mission to promote the cause of water, sanitation and environment.

A short thematic video, highlighting the journey of ‘Youth4Water Plus’ campaign was released at the event which was organised at the venue for the on-going FIH Odisha Hockey Men’s World Cup.

Hockey India President Dilip Tirkey, said, “Youth, with their high level of potential and motivation, are the best agents of change for a new and sustainable world. Thus, Youth4Water Plus campaign shall promote youth engagement in newer fields, like water preservation, and adapting to climate change, etc.” 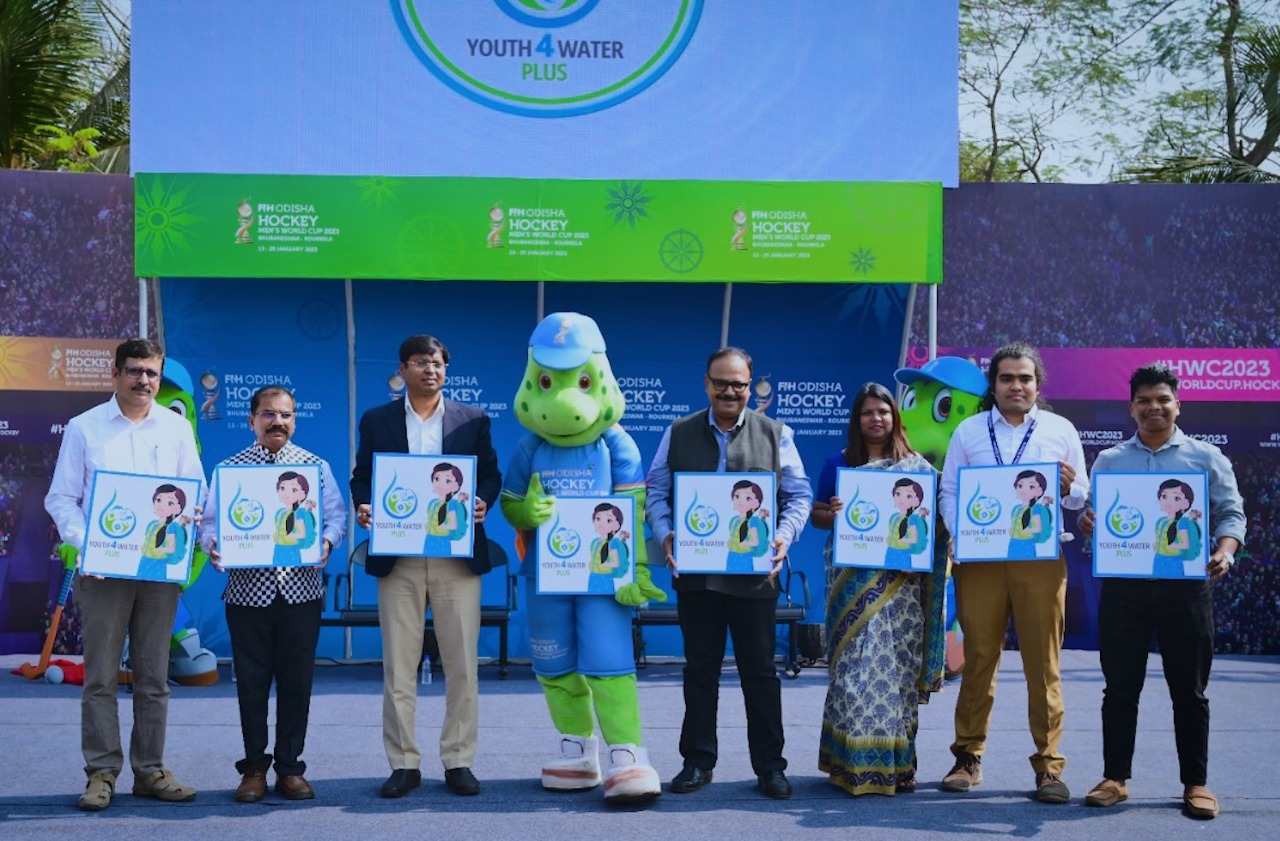 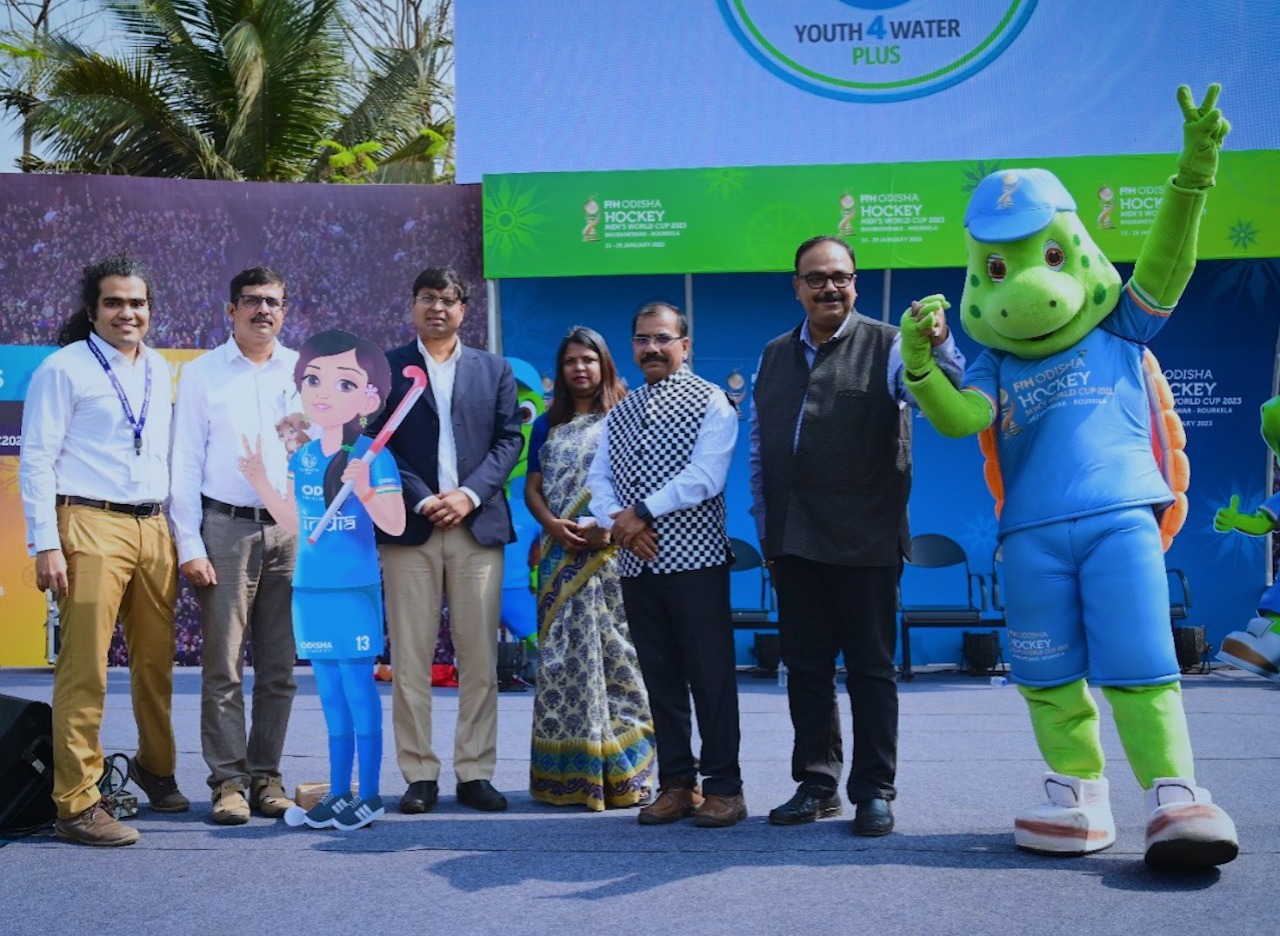 The Youth4Water Plus campaign aims to engage youth as well as empower & inspire them to become agents of change for Water Conservation, Climate Resilience, and WASH (Water Sanitation and Hygiene). It focuses on fostering innovation and entrepreneurship in these fields.

Shipra Saxena, said, “We need to amplify messages about climate change and improve the lives of children and youth. As part of its commitment to child-centred actions and initiatives, UNICEF believes in bringing decision makers and influencers together with young people to not only raise awareness of issues that matter to young people, but also to generate additional opportunities for action and initiative.”

The campaign at present is being supported by partners from diverse fields, including other UN bodies, government, non-government, corporate, media and educational institutions. It has reached thousands of youth across the state over the past years.

Sabyasachi Hota, CGM OSDMA, Govt of Odisha also graced the occasion. The event was participated by officials of UNICEF Odisha and its partners, Volunteers of Youth4Water Plus campaign and youngsters.