Celebration is in the air across Sundargarh this festive season ahead of the FIH Odisha Hockey Men’s World Cup.

The ‘Cradle of Indian Hockey’ has plunged into revelry mode as people wait with bated breath to welcome the most important tournament of world hockey in just about three weeks’ time. 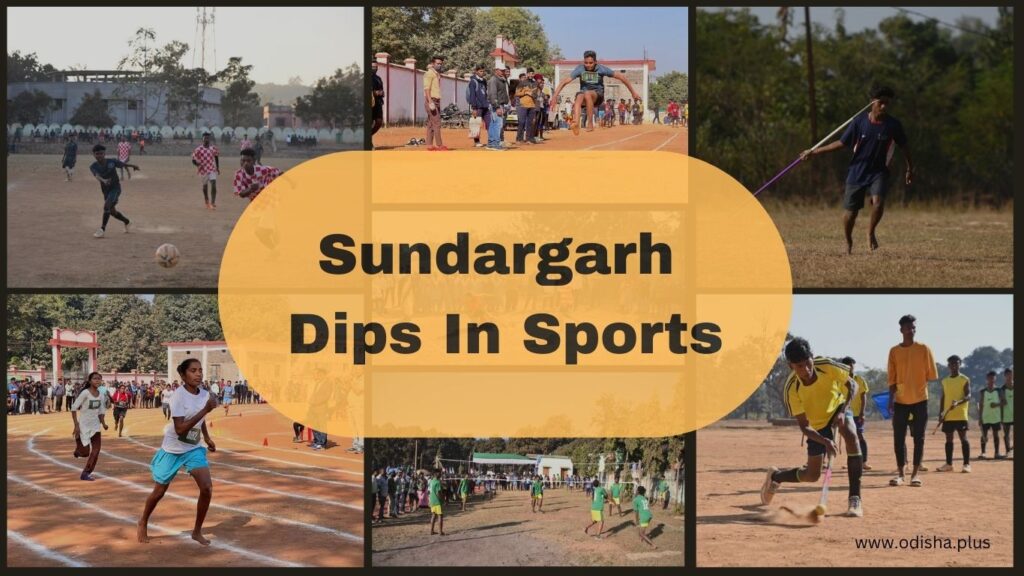 Tribal-dominated Sundargarh district where sports, especially hockey, runs in the veins of people, is leaving no stone unturned to make the celebrations memorable as it is playing host to the coveted tournament for the first time ever.

In a district that has churned out more than 500 national/international hockey players, dozens of Olympians and prodigies of the likes of Dilip Tirkey, Birendra Lakra, Ignace Tirkey, Subhadra Pradhan, Deep Grace Ekka, Jyoti Sunita Kullu, to name a few, it is but natural for budding players, children, students, youth, professionals, fans and even ordinary people to get immersed in the celebrations to witness the spectacle of their dreams unfolding before their own eyes, on their very soil.

With the festive fever touching near-manic level, the district administration has pulled in all its resources to add colour to the celebrations and spread the message of the oncoming juggernaut.

It began on December 6 when the District Collector flagged off the inter-district sports and cultural championships from Saunamara village, the beehive of hockey in Sundargarh, amid performance by troupes of folk dance and music artistes on the sidelines. 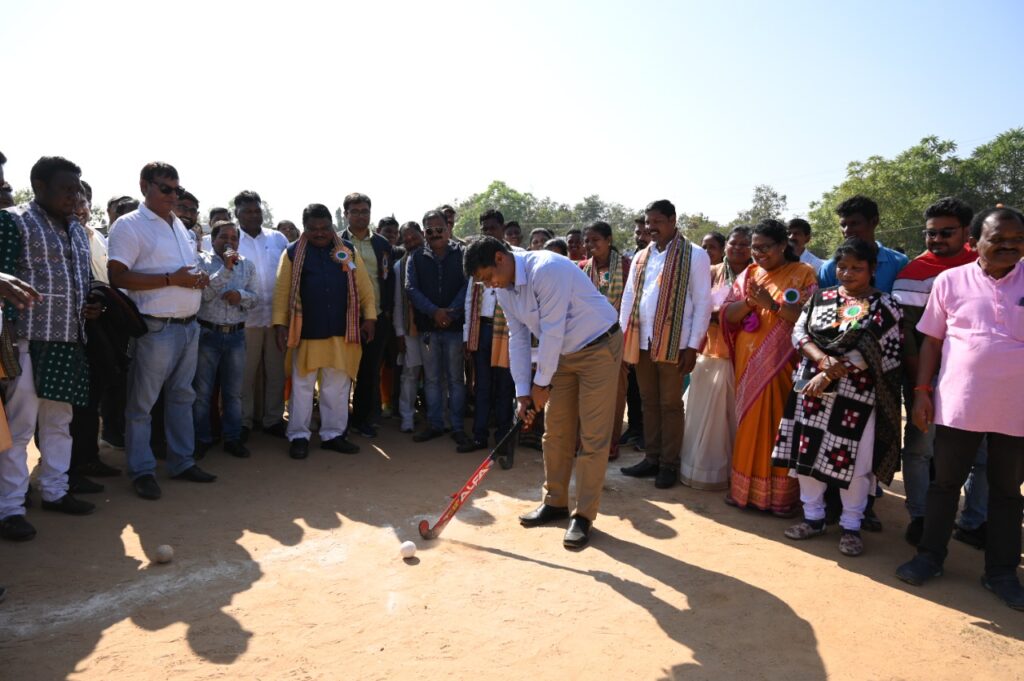 The felicitation ceremony of the son of the soil and President Hockey India Padma Shri Dr. Dillip Tirkey and daughter of the soil, Subhadra Pradhan, the former captain of Indian Women’s Hockey team, was followed by the kicking off a plethora of competitions in hockey, football, track & field events, kho kho, volleyball and kabaddi across 279 Gram Panchayats in all 17 blocks of the district.

Similarly, to enthuse students, inter-school and inter-college sports competitions are being held across the district. More than 8,000 students from various schools and colleges are vying for cash prizes and trophies in a variety of hits.

For the smooth organization of the mammoth event, inter-school and inter-college competitions are being held in the three sub-divisions: Sundargarh, Panposh and Bonai. Students winning at sub-divisional level competitions will be competing in district-level events.

The competitions are witnessing large participation of students amid cheer and encouragement by fellow schoolmates and locals as well.

“We are all charged up as we have emerged the champions. There are many good teams in the competition. We all are desperately waiting for World Cup Hockey,” said Lolita Lakra, a student whose team won the volleyball tournament in Bonai sub-division.

Twinkle Parekh, a junior college student in the sub-division said her team had bagged the Kho Kho title at the championships. ”The inter-school competitions are on. A total of 48 colleges in our sub-division are participating.  This is a wonderful initiative by the state government ahead of the World Cup.” 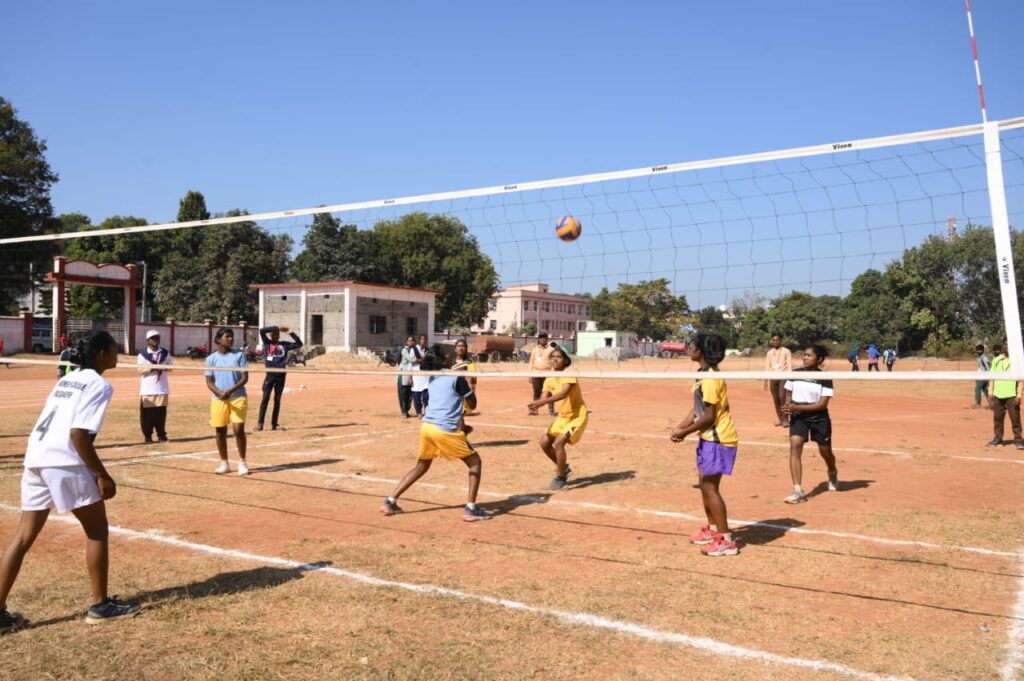 Students of Colleges in Rourkela sub-division are also fully excited about the fact that they are able to play with different colleges in the sub-division for the first time.

“We are going to host a world-class tournament in Rourkela where people from all over the world will come to play. This will help us learn many new game techniques,” said Adarsh Oram, a student of Govt College, Rourkela.

Subham Barjo, a player from Sundargarh Action Club, whose team participated in the club-level football tournament hosted by the RMC said, “The World Cup tournament is a matter of pride for not just us, but the state as a whole. I appeal to everyone to come and witness the matches.”

Apart from scheduling a series of sports and creative competitions for school, college students, and people from different age groups, the district administration has also planned to host a string of cultural and traditional thematic events, involving folk dance and music troupes in the district, with an objective of building the tempo and spread awareness for the marquee event.