It’s hard to overstate the impact of the Covid-19 pandemic in changing the trajectory of digitisation in India. As we discuss later in the book, India has been on an upward curve for much of the last decade in terms of internet penetration, adoption of Aadhaar, and shift to 4G, smart phone adoption, and public infrastructure rails such as UPI for payments. 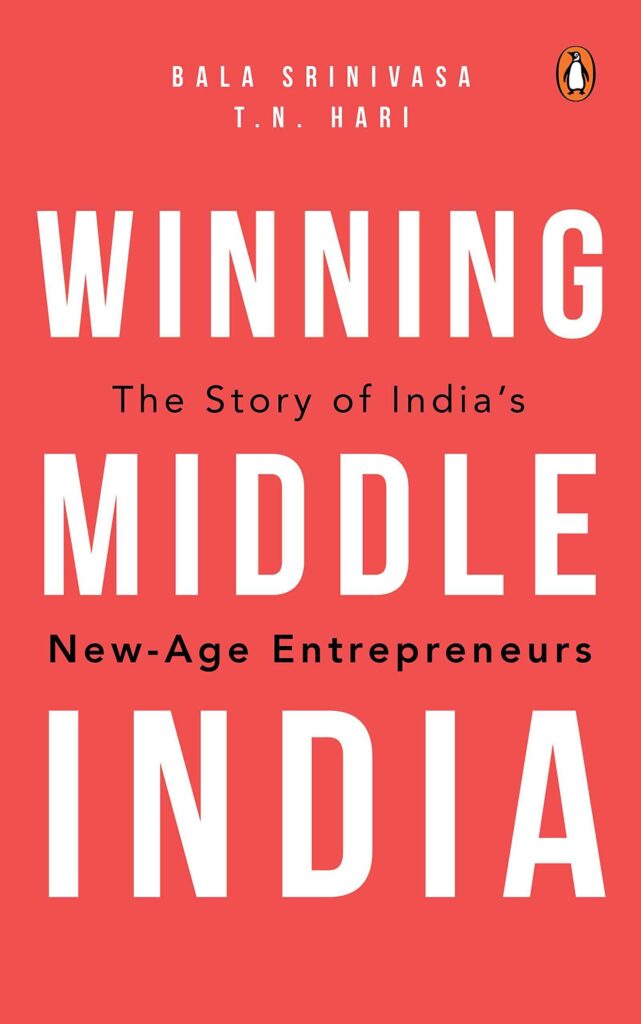 While there was a lot of optimism on the pace of digitisation prior to the pandemic, it was tempered by legitimate concerns regarding the digital divide – an idea that essentially describes the drawback suffered by citizens who are not digitally savvy, or the unfair advantage reaped by those that are.

The speed and ferocity of the Covid-19 crisis overwhelmed hundreds of millions of Indians. Governments across the world struggled to cope, and India was no different with outcomes magnified by its vast population and a frail healthcare infrastructure. Shutdown of schools created irreparable and multi-generational damage for those at the bottom of the pyramid. Hundreds of thousands of families for whom the education of their children was the sole enabler of upward social mobility, slipped back several rungs in the ladder. This remains a big setback in the nation’s journey towards prosperity. Reversing the damage on the collective psyche and confidence level of this section of society remains a huge task.

The initial shock of the crisis reverberated into the US stock market crash and triggered a global rout in March 2020. This quickly transformed into a massive bull run as investors figured out that social distancing and uncertain timelines regarding return to work would heavily favour the digital players in the ecosystem. Google, Amazon, Facebook, Zoom, Apple, Netflix, and DocuSign were among many tech companies that saw soaring demand. The areas of growth were unsurprising – video conferencing, food delivery, digital entertainment, social media, and even crypto currencies.

In a country where more than 90 per cent of transactions happen in cash and a similar percentage of grocery purchases happen via physical transactions at kirana stores, the first wave of Covid-19 was seismic in terms of forcing behaviour change by necessity.

India’s kirana stores are the lifeline of the economy. With traditional wholesalers severely hampered by the pandemic in terms of manpower and execution, India’s kirana stores found the value of going digital and did so in record time. During 2020, Hindustan Unilever’s ‘Shikhar’ app, aimed at helping kirana stores order directly, saw a 600 per cent growth from one lakh members and now accounts for 10 per cent of all orders. During the same time Metro Cash and Carry also saw strong adoption with digital kirana store orders accounting for over 15 per cent of their sales.

In 2020, kirana stores ordered over $4 billion directly from cash and carry companies, which was a huge jump from very small numbers prior to the pandemic. This behaviour change is likely to be permanent and unlikely to go back to past processes given the efficiency, faster pay-outs and ease of use of the digital approach. 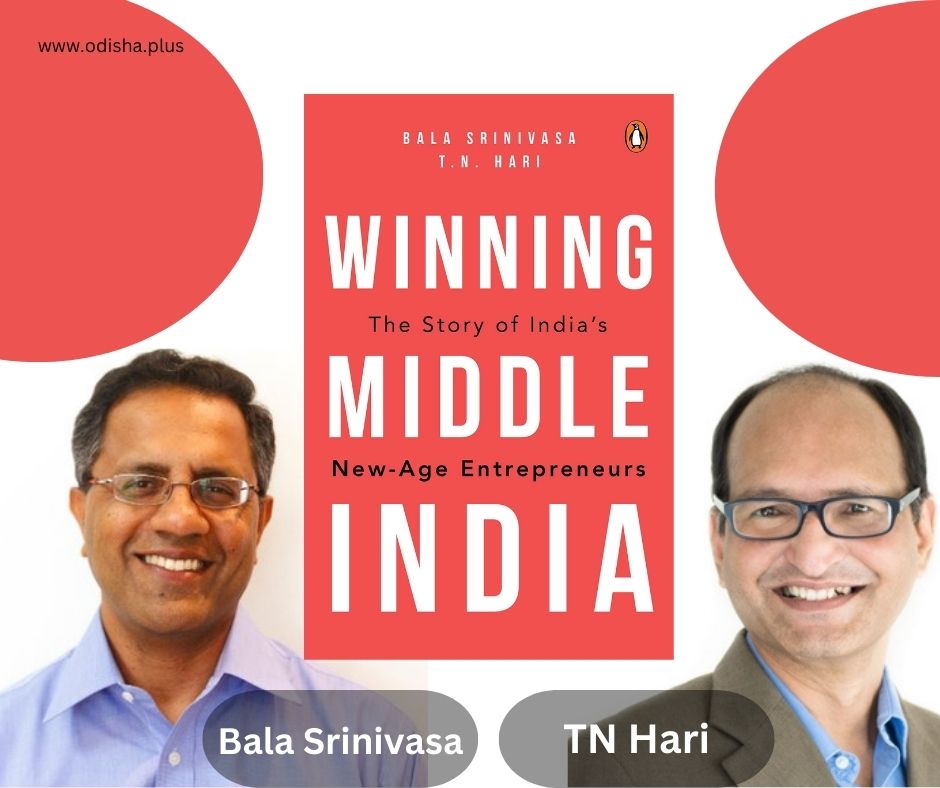 Almost every Indian during the pandemic had a senior citizen in the family stuck in another town with little or no support. Being the highest risk category, the fifty-five years and older age group was marooned for months with only digital means of communication with their loved ones. Senior citizens across India suddenly learnt to order on Bigbasket, Amazon, Flipkart and a host of other digital services.

PhonePe noted that half of its new users during the pandemic were completely new to digital payments and from older non-millennial age groups. Covid-19 managed to bridge the digital divide that no amount of sustained advertising by e-commerce companies could have accomplished.

But the biggest highlight without doubt was the widespread use of digital payments and public digital infrastructure – Aadhaar linked bank accounts and digital direct benefit transfers. Well before the COVID-19 crisis, one of the goals of the Indian government was to promote financial inclusion by linking mobile numbers to Aadhaar cards and bank accounts. While hundreds of millions of rural Indians did get these bank accounts, many of them were dormant or poorly used. Now, this digital financial infrastructure built over the past decade suddenly exploded into usage. One of the uses of this infrastructure was to ensure that social benefits were directly transferred to the bank accounts of the beneficiaries.

During the first half of 2020, over 420 million Indians received Rs 68,000 crores ($10 billion) of financial assistance digitally into their bank accounts. This included rural women, construction labourers, migrant workers, farmers across far flung tier 2 and tier 3 towns, and thousands of villages.