“My daughter was weak and underweight despite taking sufficient food. However, she started gaining weight since the past six months after regularly eating Spirulina Chikki and Ragi Ladoo at the Anganwadi Centre. In fact, her appetite has also increased,” said Dashami Munda from Kaleiposh village of Lahunipara block in Sundargarh district. 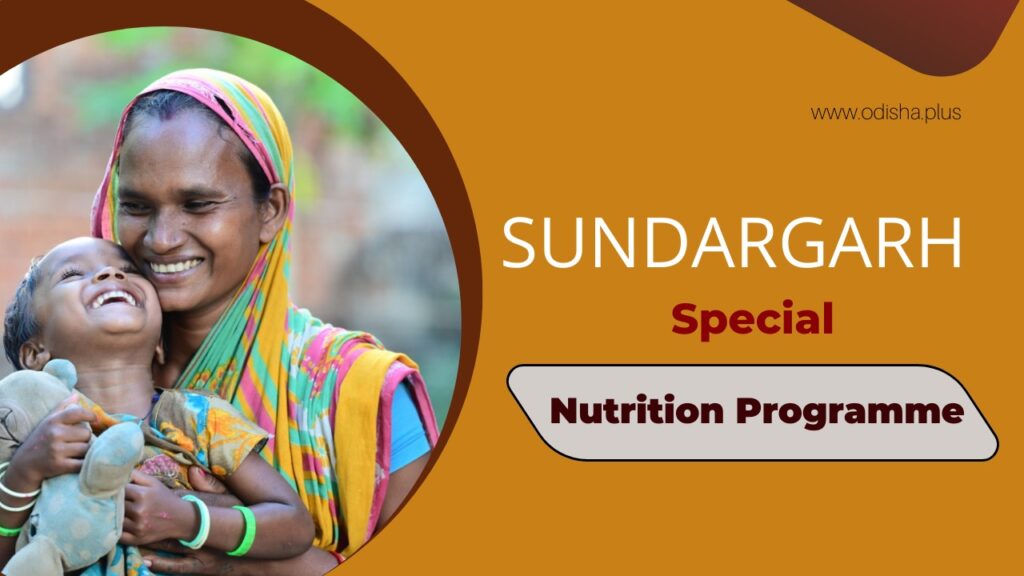 Dashami’s daughter Priyanka turned 4 recently. She was born with relatively low birth weight. Doctors advised the parents to give her vitamin-rich food which they could ill afford. After turning 3, she was taken to the Anganwadi Centre where she was fed Spirulina Chikki and Ragi Ladoo regularly. After a year, there has been noticeable increase in her weight and height.

Priyanka’s growth story finds echo in various children across Sundargarh district who have been benefitted by the Special Nutrition Programme (SNP) which is financially supported by the District Mineral Foundation, DMF Sundargarh. Under the programme, Spirulina Chikki and Ragi Ladoo are distributed among small children through a network of Anganwadi centres.

The Special Nutrition Programme was launched on August 15, 2021 with the distribution of Spirulina Chikki at in Lephripara block and Ragi Ladoo in Hemgir block which were selected for the pilot project.

In subsequent period, the programme was extended to all blocks and urban areas of the district. So far, the health of 1.35 lakh children has improved by consuming nutrient rich Spirulina Chikki, while in the case of Ragi Ladoo, the figure of the beneficiaries stand over 63,000.

“Significant success has been observed in the performance of the Special Nutrition Programme for children in Sundargarh district. While the nutrition status among children was 85.65 % in August 2020, it went up to 88.5 % by August 2022. Similarly, instance of moderate malnutrition has come down to 10.6 % from the earlier 13.4 % in the corresponding period. Moreover, the programme has ensured livelihood support to SHG mothers who are engaged in the preparation of Ragi Ladoo and Spirulina Chikki,” said District Social Welfare Officer (DSWO) Smt Prabasini Chakra.

“My daughter used to be underweight and she was not gaining weight. She’d be lethargic. After regularly eating Spirulina Chikki and Ragi Ladoo at the Anganwadi centre, her BMI considerably improved,” said Sangita Tanti, mother of a beneficiary from Chikitamati village under Lathikata block. 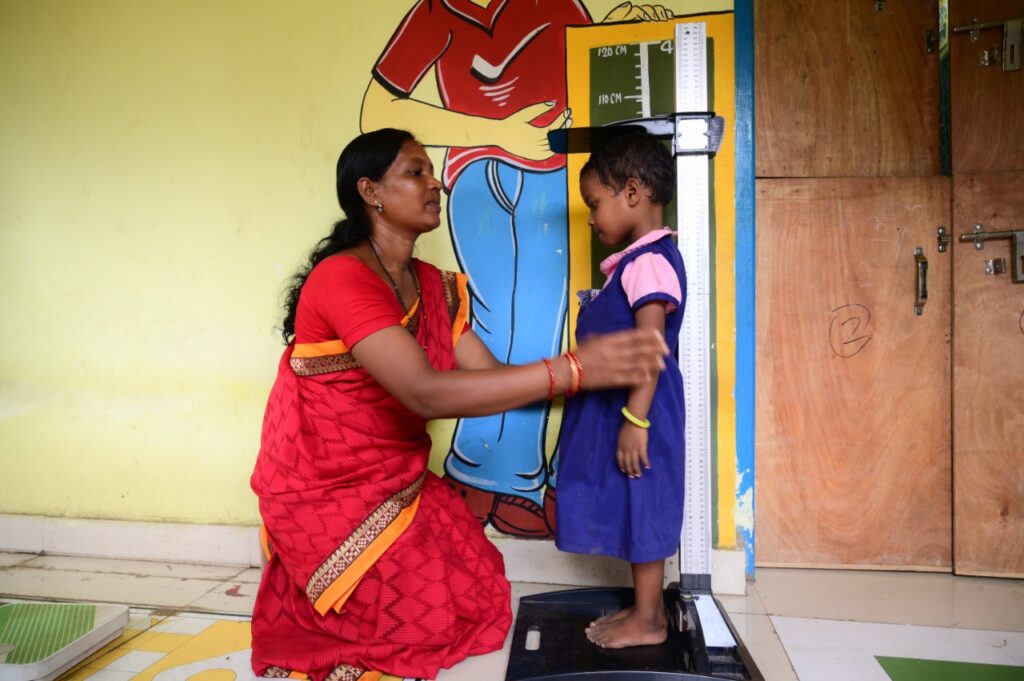 Anganwadi workers are playing a leading role in the implementation of the Special Nutrition Programme. They are also distributing Spirulina sugar at the doorstep of beneficiaries in the age group of 7 months to 2 years.

They are also closely monitoring the impact of the nutrition supplements on the health of the children by maintaining record of their height, weight and shoulder width in regular intervals.

Sundargarh is the first district in the state to include super food Spirulina in the nutrition programme for children. Spirulina powder is mixed with sugar or made into Chikki by mixing the powder with groundnut and jaggery to generate taste among the little consumers.

Biomass Spirulina is loaded with amino acids, carbohydrates, minerals, proteins and vitamins. That is why it is called a nutritional powerhouse.

Spirulina Farming to Start in Sundargarh

At present, Spirulina Chikki is prepared at special units in Sundargarh, Bonai, Rajgangpur and Nuagaon blocks as well as Rourkela while Spirulina sugar is sourced from outside the district. Local WSHG members have been engaged in the preparation of Spirulina Chikki.

Preparations are underway at present for cultivating Spirulina in Sundargarh district. The required experiments and tests for the purpose are being carried out at the Krishi Vigyan Kendra, Kirei. Local SHG members will be engaged in the farming of the super food following field trials. 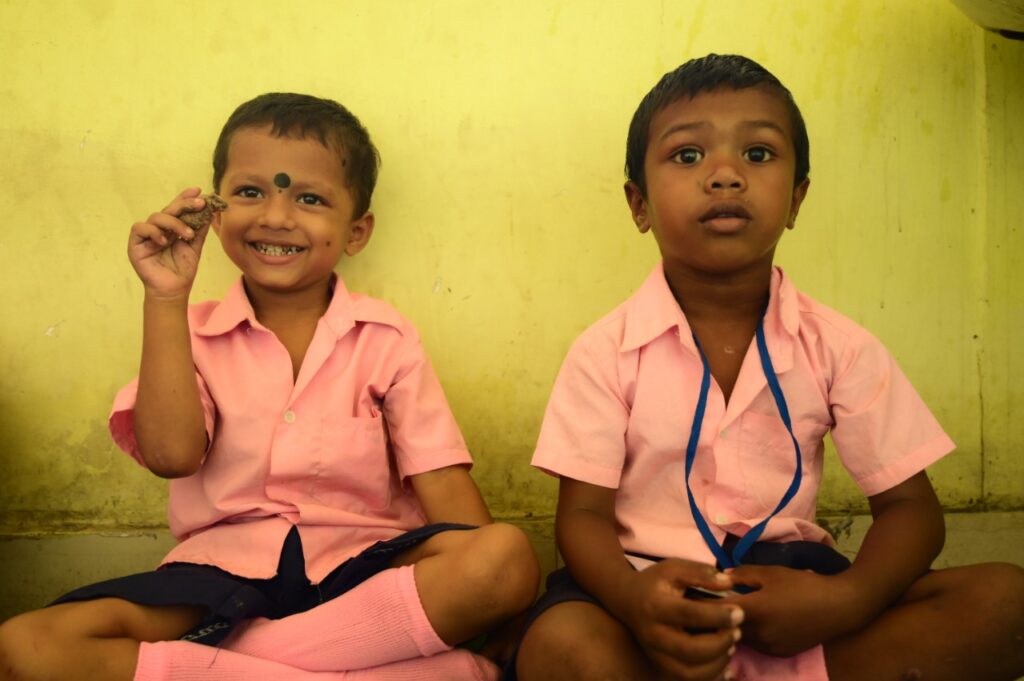 This Special Nutrition Programme has brought about significant improvement in the livelihood pursuit of WSHG members, while ensuring nutrition of children in the district.