Harish Chandra Buxipatra is remembered as a tough leader, a wholesome personality, and a born rebel. He would have turned eighty-nine this year, but his absence is largely compensated by the annual lectures that the memorial committee organizes every year with meticulous regularity. 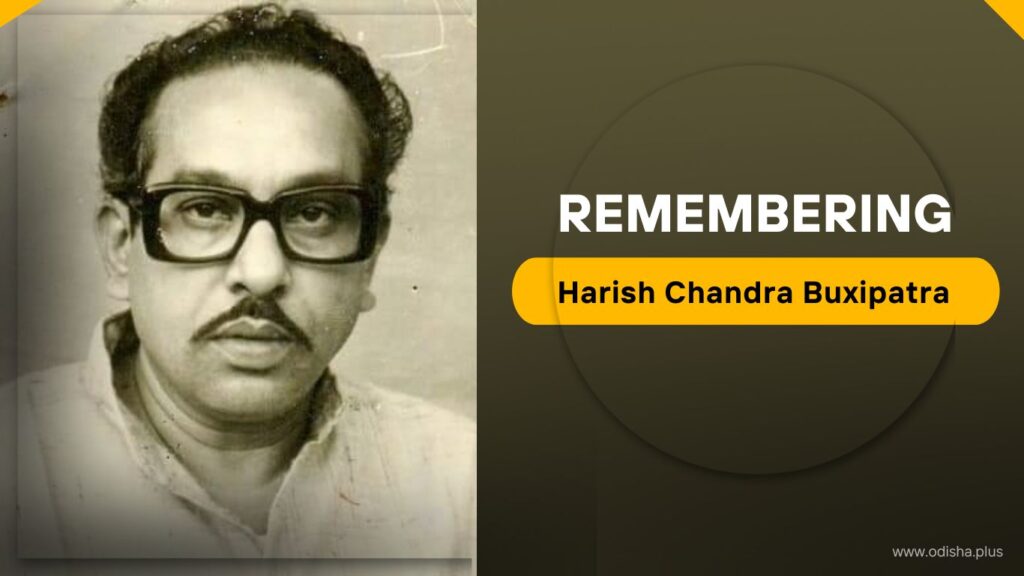 ‘Harish’ as he was known among his friends, collaborators and all alike was an uncompromising leader and an able administrator. From a grassroots communist to a minister in Biju Patnaik’s cabinet may sound a little awkward by  Left standards, but he never did anything that went against the working class or the masses-  all the way through which he grew up to become a leader of repute.

Born in a far-flung place like Rayagada on November 17, 1933; Harish Chandra Buxipatra catapulting into a state-wide leader was not a short-cut, neither did he become the man of the masses via manipulative tactics as the present-day leaders adopt with such ease! Rebelliousness was his forte and he left no stone unturned to accomplish anything if that meant for the state and the people.

‘Fight and don’t fret’ was the mantra he gave unto himself and others who mattered in his long career as a  base leader spanning four long decades.

Whether it is the ryotwari system in Koraput or the struggle for the unification of outlying areas of Sadhaikala and Kharasuan; whether keeping alive the Utkal Sammilani and its cherished ideas or raising a  voice against the dominance of  Telugus in southern districts of Odisha, Harish Chandra Buxipatra had been overt in his approach and he espoused these causes in all their ramifications.

Harish Chandra Buxipatra was a born leader. From becoming the student union vice-president for the first time in 1952 when he was studying at SKCG College, Paralakhemundi to grabbing the student union presidentship of MS Law College, Cuttack in 1961,  his leadership qualities were only up-and-coming.

But it was in 1955 that he established himself as a  leader of considerable worth when he took up relief and rehabilitation work during the grave floods in Jagatsinghpur and the consequent breach of the ‘Dalei’  embankment. The next year was even more eventful  -the onset of the border struggle which gave rise to the famous student agitation. Indeed, student politics was his strong point and no contemporary leader had earned so much fame and recognition that he had received.

Harish Buxipatra’s political career began with his election to the Odisha Legislative Assembly in 1974 on an Utkal Congress ticket and he was instantly anointed as the Chief Whip of the Opposition. This was the most turbulent year of politics in Odisha as well as the country. The Declaration of ‘emergency’ by Indira Gandhi in 1975 resulted in the arrest of all opposition leaders.

Being an active member of the JP struggle, Buxipatra spent those nineteen months in Bolangir, Bhawanipatna, and Koraput jails. His second stint as MLA, Koraput on a Janata Party ticket was followed by his becoming a cabinet minister in Nilamani Routray’s government.

As minister of Industry, Mining & Geology, Rural Development, Tourism & Culture, Buxipatra initiated several novel schemes and programs. The District Industry Centres (DIC) were set up during his tenure. Having realized the paucity of public transport to backward districts like the undivided Koraput, Phulbani several routes were opened up which witnessed heavy plying of government buses.

Buxipatra’s administrative acumen, his understanding of the working of the government, and his opposition to anti-people policies even while in government brought him laurels. His popularity as a leader even when out of power could be gauged from the fact that he devoted much of his time during the eighties to the cause of the poor, the working class, and
the daily wage laborers. 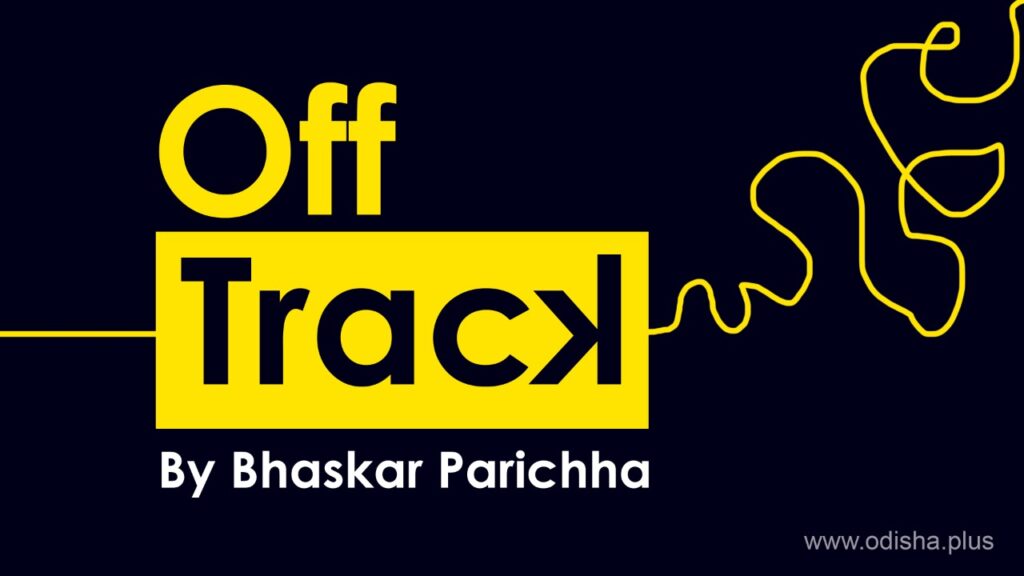 With Biju Patnaik returning to power in 1990 after a gap of almost three long decades, Buxipatra too was back in the Biju’s cabinet with such portfolios as Forest & Environment, Commerce & Transport. Besides successfully steering the departments, he opposed several policies and decisions of the government of which he was a member. Legend has it that Chief Minister Biju Patnaik not only valued Bakshipatra’s arguments but was even apprehensive of a reproach.

The year 1994 saw Harish Buxipatra taking up the causes of separated Odia-speaking people both within and outside Odisha, once more. The session of Utkal Samilani in Rayagada in the same year is still remembered for its congregation and the renewed objective of unifying Odia-speaking people.

He continued with this struggle right up to the formation of the Jharkhand state in 2000 AD. It is a different matter that the partition of Sadhaikala and Kharasuan was a fait accompli and the people had lost all hope ever since the separation in the fifties.

A person with great self-esteem, a nationalist to the core, and an uncompromising leader, Harish Chandra Buxipatra stood for the poor and the deprived. If social equity was his intent, he endeavored to arm the backward people with all their rights.

Because of his legal background, he could accomplish this with great elan. The struggle was his strong suit and he continued with the legitimate battles till he breathed his last on October 27th, 2000.

Harish Buxipatra’s whole life was devoted to the upliftment of the Odias and his heart cried forever and a day for the sake of the state and its people. He was a great statesman with enormous human qualities – no less a ‘Bhoomi Putra’ in the true sense of the term.