Starting this year, the government of Odisha has decided to celebrate the first Thursday in the holy month of ‘Margasira’ as ‘Mandia Dibasa’ (Millet Divas) with a view to popularize the cultivation of Millets and its variable Nutri-cereals in the state. Special food fairs and a string of programmes, involving the preparation of a variety of food items from Millets and its variable Nutri-cereals, were organized across the Sundargarh District to mark the occasion. 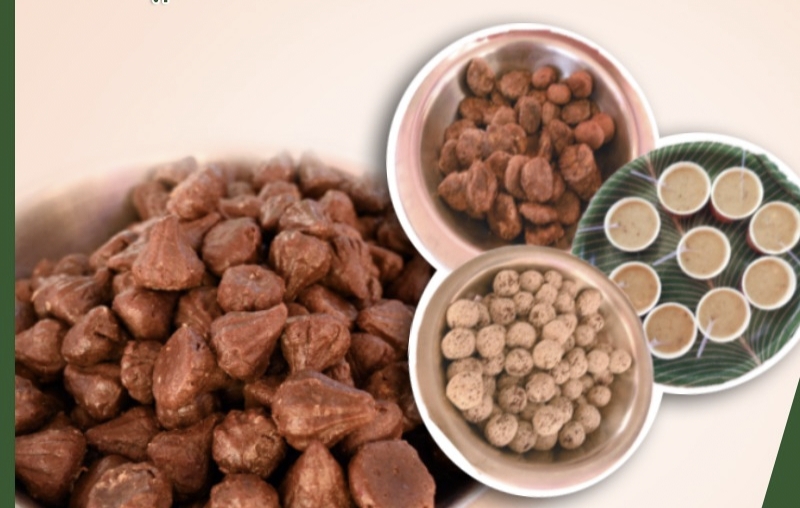 Sundargarh occupies a special position among districts in the state in the cultivation of Millet and its variable Nutri-cereals under the Odisha Millets Mission (OMM). Therefore, various programmes were held at the district headquarters as well as 12 different millet producing blocks to observe the occasion of ‘Mandia Dibasa’. The district-level programme at the Sundargarh district headquarters was inaugurated by ADM Rabi Narayan Sahu and ZP CDO & EO Bhairab Singh Patel. 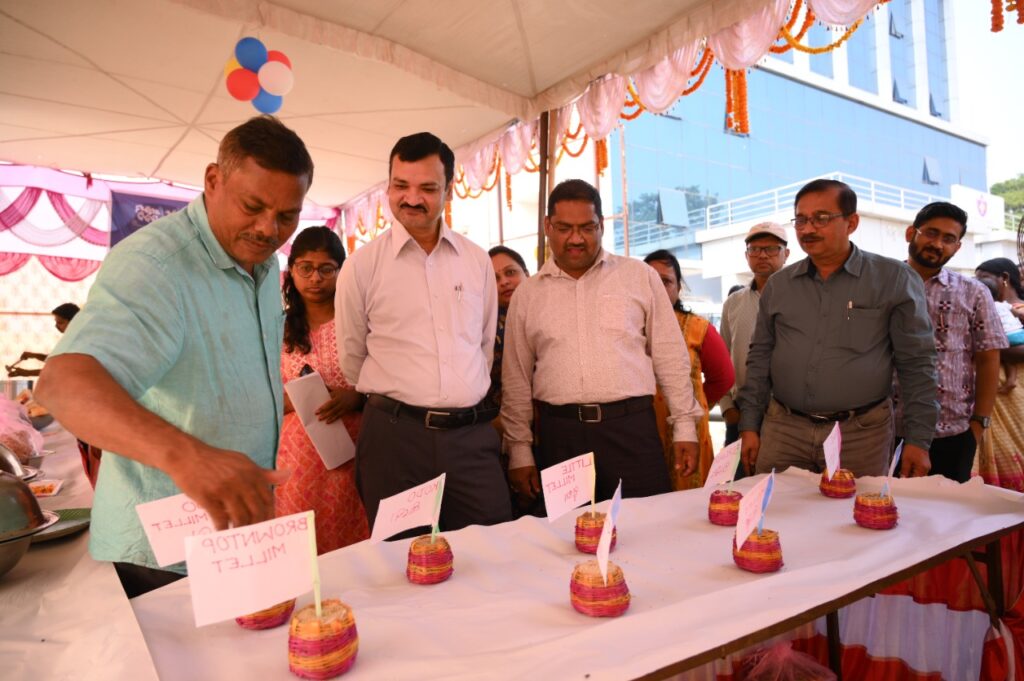 During the day, special food fairs were organized both at the district as well as block levels where a range of stalls were put up offering a variety of mouth-watering food items made from Millets and its variable Nutri-crops. The platter included Millet ladoo, cakes, Arisa Pitha, Bara, Alu Chop, Singada, Gup Chup, Khiri, to name a few. The dishes were prepared by WSHG members. 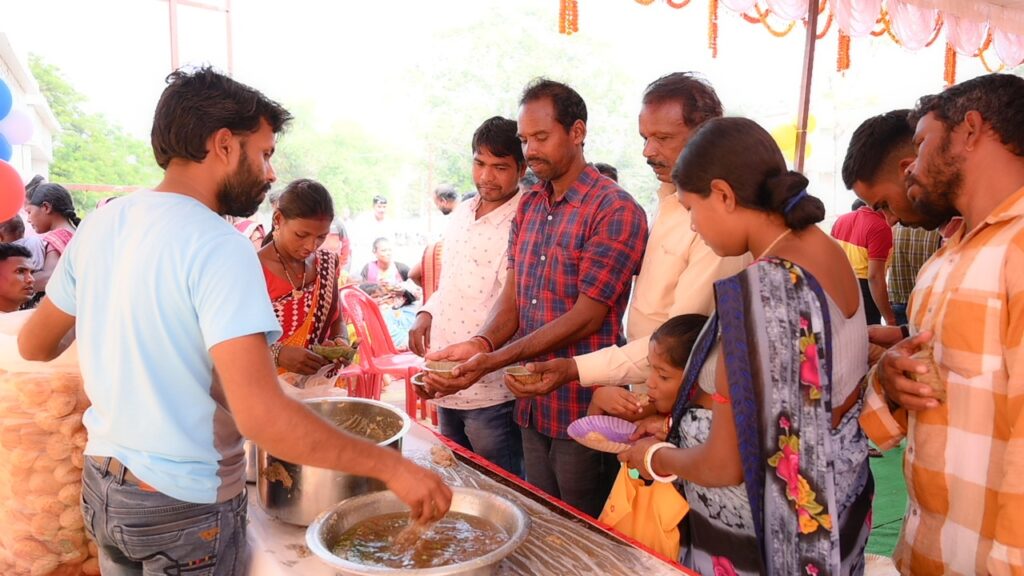 While visitors at the food fair relished the delicacies, those were also distributed among inmates at different prisons and orphanages in the district.

On the occasion, a ‘slogan competition’ was organized at the Zilla Sanskruti Bhavan to spread awareness among school students in the district about the benefits of Millet and its variable Nutri-cereals. The participating students penned a number of creative slogans which they later read out before a jury.

The District Mineral Foundation, DMF Sundargarh is financially supporting the programme in 8, out of the 12, blocks. Farmers are evincing keen interest in growing the crop(s) since the required seed and farming equipments are being provided by the District Administration.

The livelihood of WSHG members is ensured by roping them into the programme as they are earning handsomely by opening ‘Millet Shakti’ tiffin centres. They are given training by the District Administration on the preparation of a variety of food items and also the management of the centres. At present, 21 Millet Shakti tiffin centres are operational at various places in the district, while Rourkela boasts of a ‘Millet Shakti Café’.