In 1999, BBC Online ran a poll to determine the ‘Star of the Millennium’, undoubtedly envisioning someone like Lawrence Olivier or Alec Guinness as the eventual winner. While Olivier and Guinness took second and third place respectively, the number one spot went to a dark horse- at least by European standards. 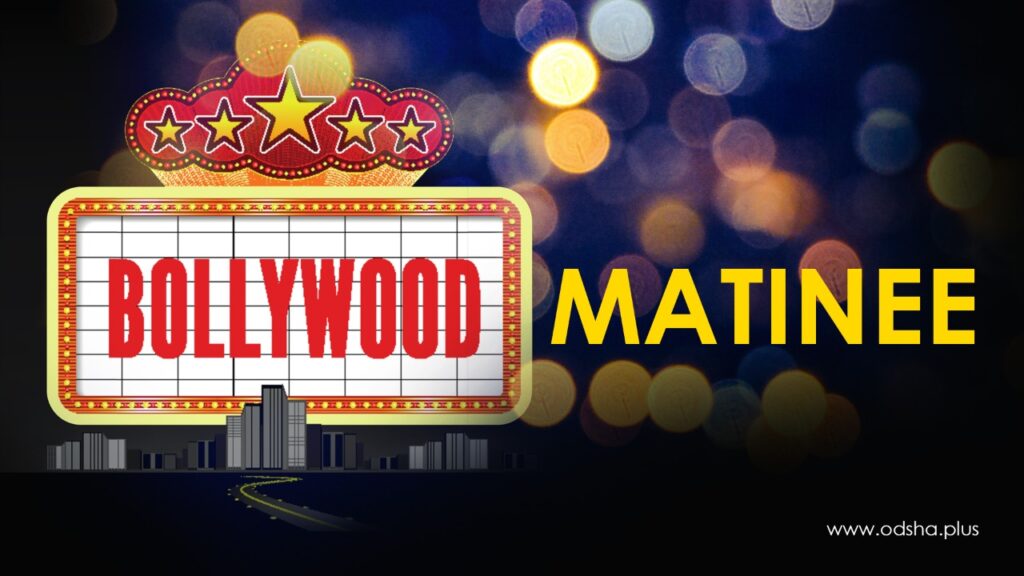 Much of the rest of the world, from South Africa to Malaysia to Sri Lanka, was not surprised that BBC listeners chose Amitabh Bachchan as their prince of thespians. Frieda Pinto was the next sensation for her lead role in the 20th Century Fox film Rise of the Planet of the Apes by Rupert Wyatt co-starring James Franco. Both Bachchan and Frieda are yields of Bollywood -‘the Hindi language film industry based in Mumbai, India’ as Americans would call it.

But how would an average American audience look at Bollywood films? One thing is for sure, they would take the machismo of Bollywood heroes with only a pinch of pepper and salt! For Americans, their heroes and role models are not dreamers, they are doers. If you ever play a classic Bollywood romance for a group of American college students, you will only create a roomful of squirms. They’ll be uncomfortable with the sight of the hero crying. They will scoff as he details the nuances of his love for the heroine a la Maine Pyar Kiya. They will laugh particularly snidely when the stars begin exchanging that long, intense look (accompanied by swelling violins) that in almost every Hindi film signals a momentous new love. And such scornfulness is not without reason. 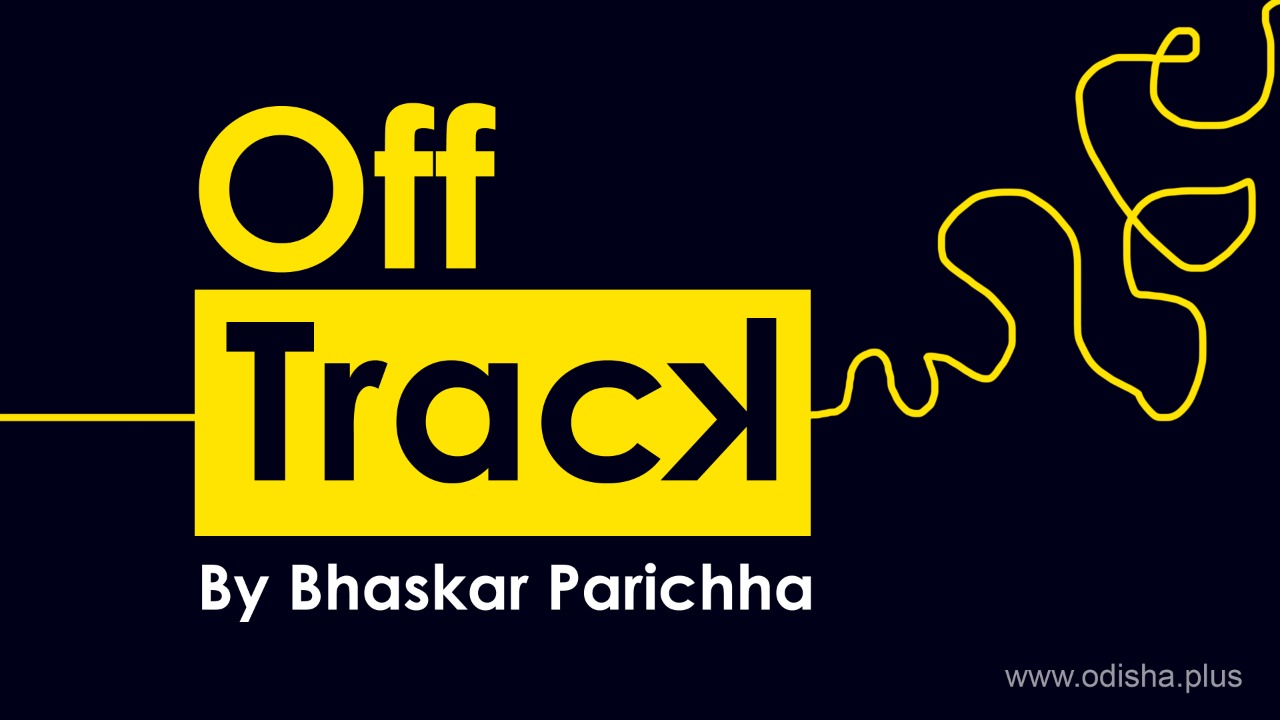 These students are nursed to cinematic maturity on heroes like James Bond and Mission Impossible Ethan Hunt., men who were cool precisely because they never yielded their hearts. Or spoke in terms more honest than a sly sexual innuendo. Such fare has raised Americans to be far more comfortable with the prospect of a hero and heroine following their first kiss than with a confession of love!

True, in much of the world, men and women often marry (and fall in love) before they have even touched each other. But Americans have simply liberated realists. They create their own reality and disseminate and inculcate it through their media.

With shows like Desperate Housewives, Grey’s Anatomy, and Entourage rocking the Nielsen ratings, Americans both create and lend cache to an ideal of sex instead of love. Perhaps for their being at the apex of cynicism, Americans are now the most mature people on the face of the planet. Conversely, Hindi film fans must be the most childish for them, for Bollywood is expressly designed to elicit the thrill of letting oneself believe in fairy tales.

For Americans, Bollywood films are not so much an acquired taste as they are a remembered taste- with pop culture layered upon them since their childhood! Neither Mumbai films are great works of art or even attempt to be such. In Hollywood, novelty often seems to be prized above content. In America, it is news when Julia Roberts stars across from Brad Pitt. But in Bollywood specific actors and actresses, no matter how famous individually, pair up repeatedly to create an audience attachment. Embracing a bewildering variety of formulas in the hopes of creating success is something alien to Hollywood directors.