Statistics tells no walkover for India. When Wales has improved on its performance, England’s last encounter hints at the ‘Red’ 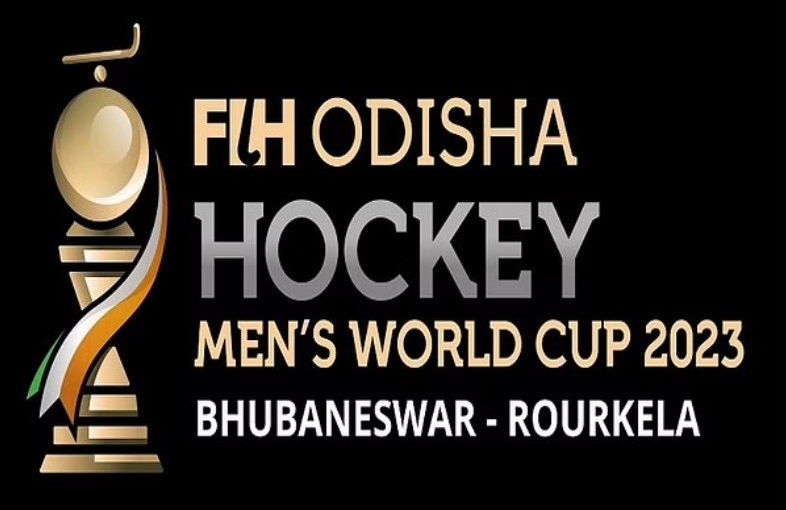 The draw is out. The die is cast for a thrilling rivalry between ‘sticks and biscuit’ at the Kalinga Stadium in Bhubaneswar and newly built Birsa Munda International Hockey Stadium at Rourkela.

Host India is in Pool D alongside England, Spain and Wales. The Indian men are highest ranked side in their group. While in the FIH World Rankings, India is at number 5 and England at number 6, Spain is ranked at 8th and Wales at 16th.

Easy Or Tricky For India?

At the first instance, the Pool D placements put host India as the favourite. But there is more to this than meets to the eye. The draw for the hosts looks quite tricky reveals a little dig of the head-ons between the teams drops the clues. 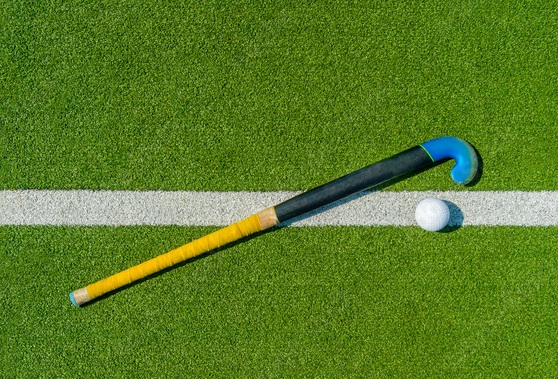 The above match(matics) shows despite currently being behind India in the FIH rankings, England is not a side to be brushed aside. England could be a ‘Red’ for the men in ‘Blue’.

The comparison shows the ‘redsticks’ (Spaniards) a no pushover. But the arithmetic is on the sides of Men in Blue. 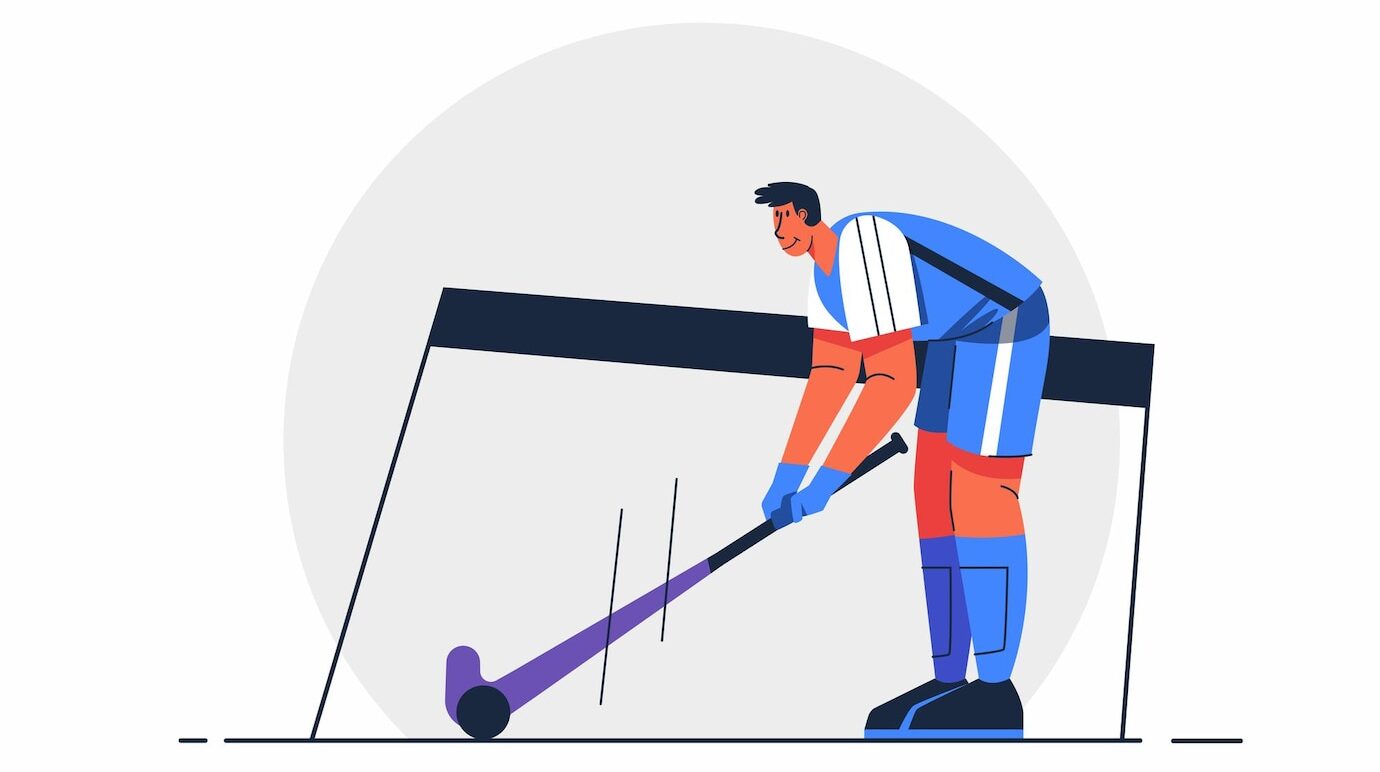 Wales men’s hockey team made their maiden debut in the Summer Olympics in 1908, where they took the bronze. But the team since then had participated in the Olympics as a part of the Great Britain.

However, the team played separately in Euro-Hockey championships since 1970, and they finished in positions ping-ponging between 6th -12th.

Though the Men in Blue have dominated the game with Wales, the closing-in by Wales in 2018 Commonwealth Games holds a red herring for the Indian hockey team.