CBI saw no addition to staff between 2015-20, whereas ED functioning with 50 percent shortfall…This has an impact on conviction rate… 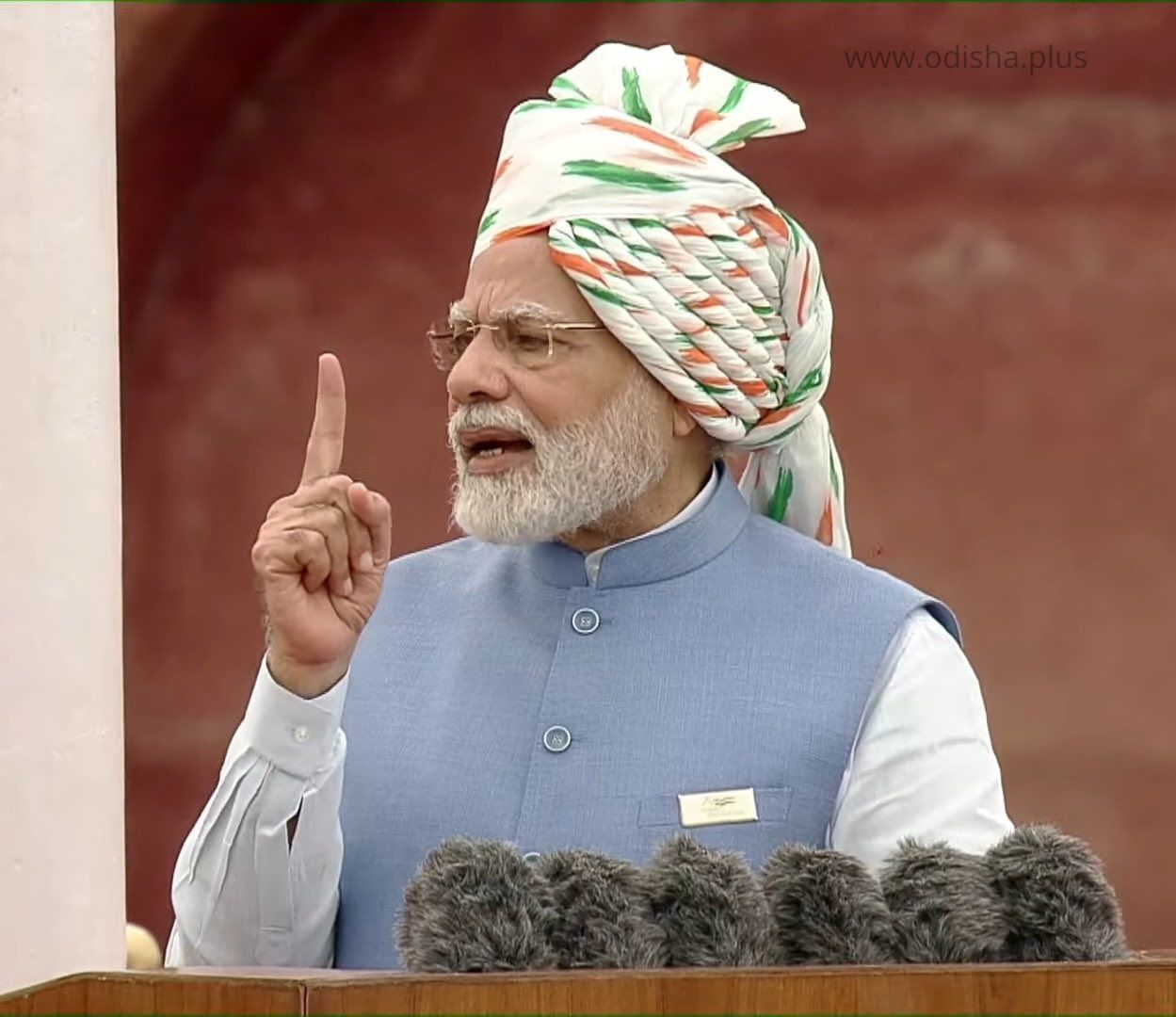 But the declaration from the ramparts of Red Fort on 76th Independence Day, virtually, sending a ‘red warning’ to corrupt babus, karmacharis and netas, propelled the fight against graft on to the national agenda of governance.

“I can clearly see that we are entering a crucial period against corruption. Even the big ones will not be able to escape. With this spirit, India is now stepping into a decisive phase against corruption. And I am saying this with a great responsibility from the ramparts of the Red Fort,” the PM sent a warning. 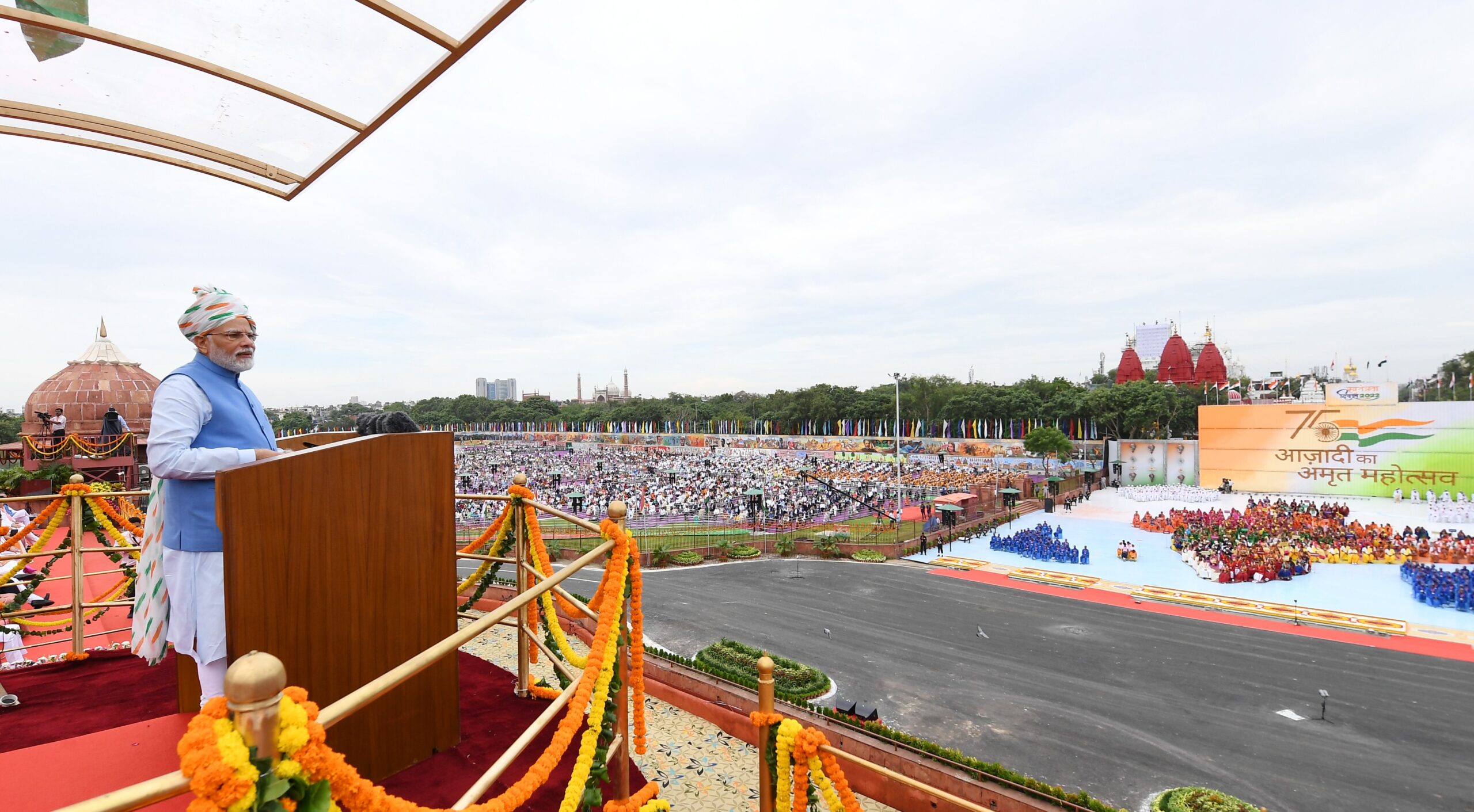 The fight against corruption becoming the national agenda gets crystal clear when PM Modi said, “My 130 crore countrymen please bless me and support me! Today I have come to seek your support and cooperation so that I can fight this battle. I hope the country becomes victorious in this war. The lives of the ordinary citizens have been ruined by corruption. So, I want to make sure that the ordinary citizens are once again able to live with dignity. “

A cursory glance at the PM statement shows that corruption is linked to ordinary citizen’s right to live with dignity.

Significantly, Article 21 of the Indian Constitution ensures the Fundamental Right of ‘Right to live with dignity’ to its citizens.

The linking to ‘dignity of ordinary citizens’ clearly implies to the fact that the ‘fight against corruption’ has become a national agenda.

The PM going full throttle against corruption has come close on the heels of the Supreme Court’srecent (July 27) upholding of the stringent provisions of Prevention of Money Laundering Act (PMLA) brought in by the Modi government.

“Money laundering is no less heinous then Terror,” said SC in its Judgment.

While the PM’s assertion on taking the battle against corruption to a decisive phase reflects the political will, the homework, however, lies with the ant-graft institutions in the country.

The anti-graft infrastructure in the country consisted of Central Vigilance Commission (CVC), Central Bureau of Investigation (CBI) and Enforcement Directorate (ED), besides the Anti-Corruption Bureaus (ACB/Vigilances) at the state level.

Anti-Graft Agencies Up To Modi Challenge?

A look at the data submitted to Madurai Bench of Madras High Court on the human resources and case status of CBI provides the reality check. The table below highlights the manpower crunch in CBI:

The above table submitted to Madras HC’s Madurai Bench clearly zooms on to the staff crunch in CBI. For the last 5-years, the premier anti-graft agency had seen no rise in staff strength.

As per a recent affidavit filed by CBI Director Subodh Jaiswal in Supreme Court, 9,757 cases were pending as of December 31, 2020. Out of this, one-third (3,249) pending trials for more than 10 years each. And 500 cases still at trial stage even after 20 years.

A second table below shows how the staff crunch has led to drop in filing of new cases.

A look at the above table shows nearly halving of the cases, including criminal cases, registered over the years by the CBI. 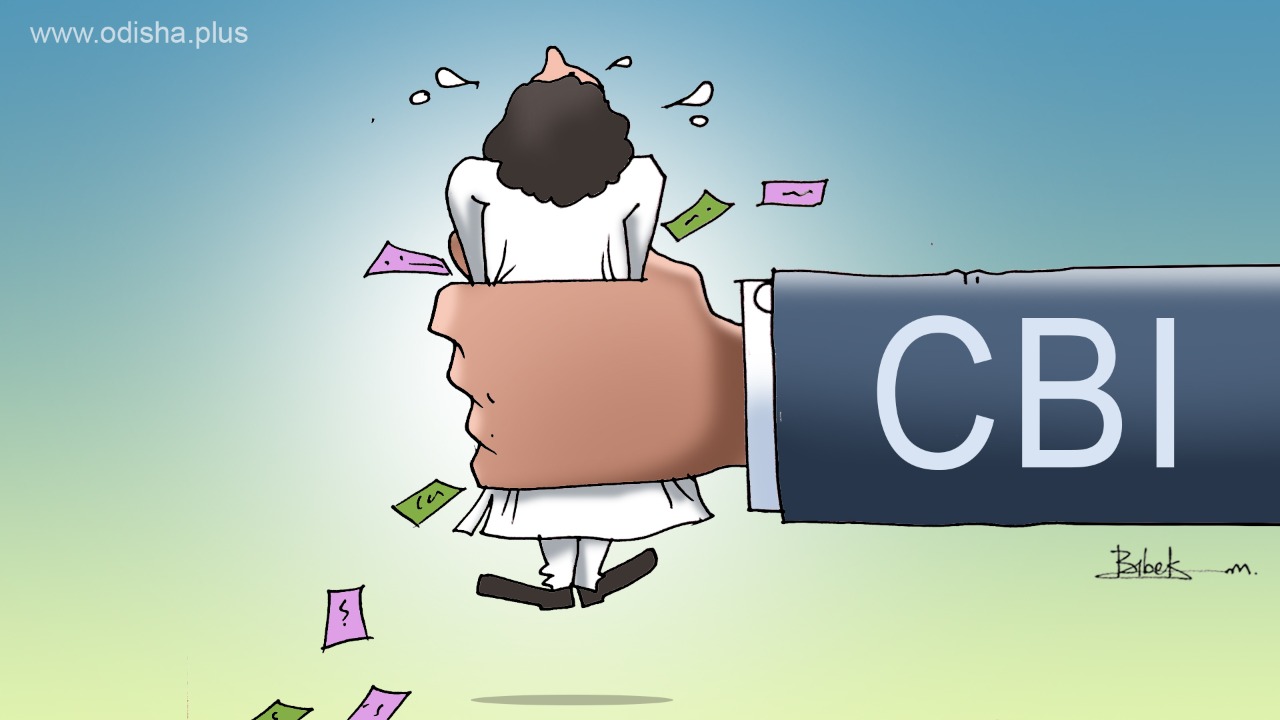 As per a report prepared by senior advocate Vijay Hansaria and advocate Sneha Kalita on SupremeCourt’s direction, a total of 121 MPs and MLAs (former and incumbent) have CBI cases pending against them.

Of these, 58 face a maximum punishment of life imprisonment and framing of charges awaited in cases related to 45 lawmakers.

Fifty-one cases filed by the CBI against MPs are still at trial stage. Of them, 14 involve current parliamentarians and 37, former.

Similarly, 112 cases naming MLAs — 34 against sitting and 78 against former — are also in the trial stage. The oldest CBI case pending is in Patna and was registered in 2000.

Apart from this, chargesheet is yet to be filed in 17 cases each against MPs and MLAs. The oldest FIR registered in this batch of cases was in October 2013.

The above data shows how delay is plaguing the CBI in taking cases against lawmakers to logical conclusion.

As per the data available with Department of Personnel and Training (DoPT), against the sanctioned posts of 2064, men in position in ED stood at around 1030. The vacancies at the level of investigating officers stood at around 300.

Now, take a glance at the PMLA cases registered by ED over the years.

The above table underlines a mammoth over 500 percent rise in PMLA cases between 2018 and 2022.

The value of provisional attachment orders confirmed stood at Rs58,591.

But as per ED’s latest official data, the conviction rate stood at mere 2.5 percent. During the period of 2004-2022, Only 25 cases had seen conviction, when992 prosecution complaints/cases are on trial.

In order to ensure ‘zero graft’ in the country, as declared by PM Modi on 76th I-Day, strengthening of the anti-graft agencies should lie uppermost in policy prescripitions.