A joint public grievance hearing programme was held by the Sundargarh District Administration in Hemgir block on Monday.

Collector Dr. Parag H. Gavali heard the grievances of the people and issued necessary directions to the concerned departmental officials for quick redressal.

Variety of community and individual grievances came up during the public hearing. The Collector gave a patient hearing to the list of requests and complaints which ranged from financial assistance for treatment, pension under various schemes, roads, drains, drinking water and power supply, lands and property and employment matters to issues pertaining to mobile network connectivity. Dr. Gavali laid stress on swift and smooth redressal of the same. 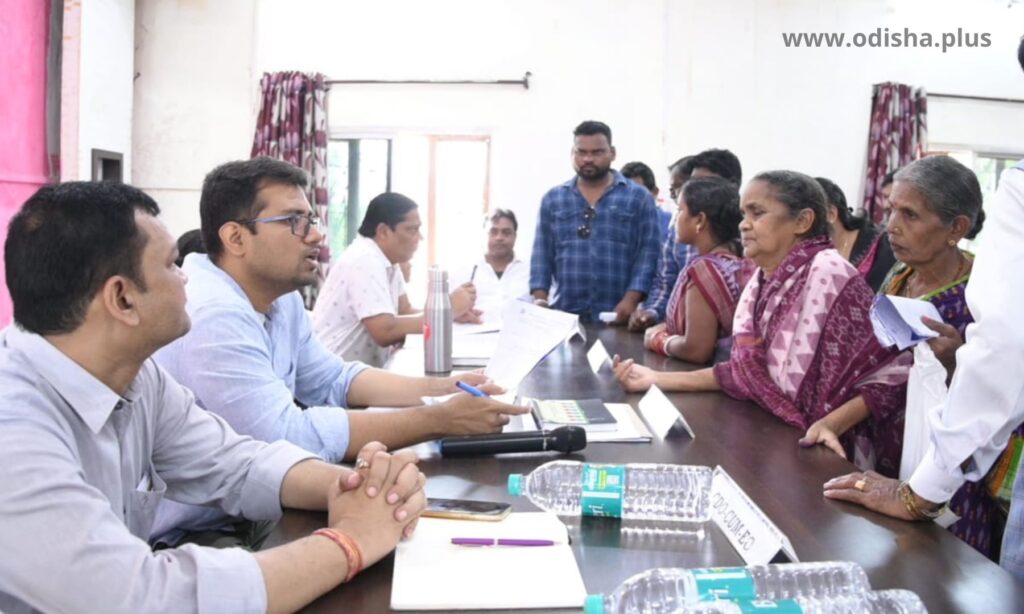 Disability certificates and tricycles were presented to differently abled beneficiaries, while social security benefits under the Madhubabu Pension Scheme was handed over to the beneficiaries. The District Collector presented wheel chairs to differently abled children while issuing directions for their regular therapy at the nearest Integrated Physiotherapy Unit and Therapeutic Centre (IPU). 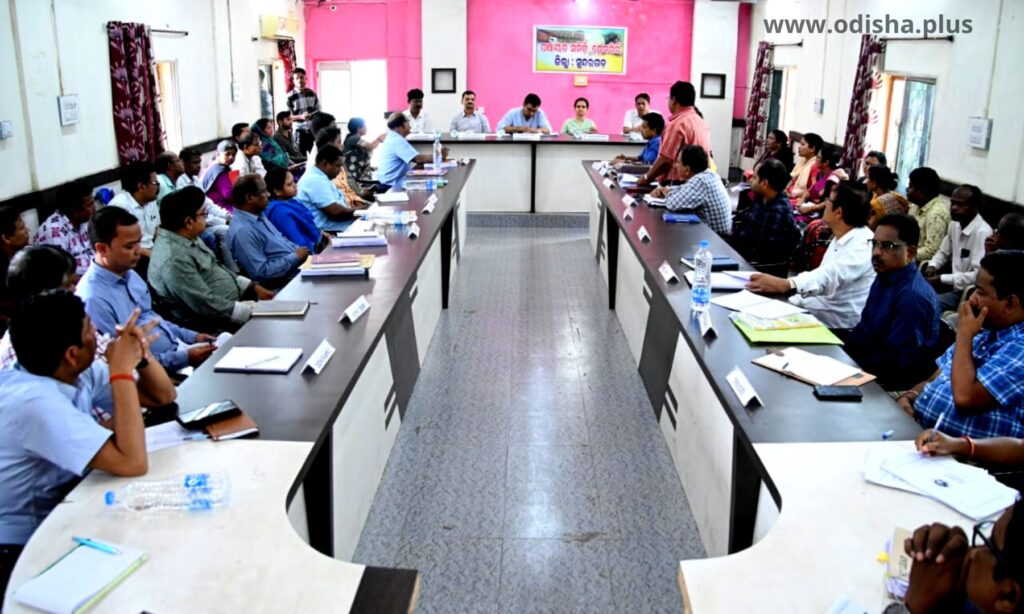 To support their livelihood, four SHG women of the block are given auto rickshaws under Aajeevika Grameen Express Yojana. Dr Gavali flagged off the Aajeevika Express at the occasion. Women SHG members from five Gram Panchayats were also presented farming implements like Power Tiller, Pump Set, Power Sprayer and Pulverisers through Gram Panchayat Level Federation (GPLF). The farm implements given to the WSHGs will support the local farmers as part of farm mechanization. The District Mineral Foundation (DMF) Sundargarh is providing financial support for the autorickshaws and farming equipment which are distributed under the Odisha Livelihoods Mission. 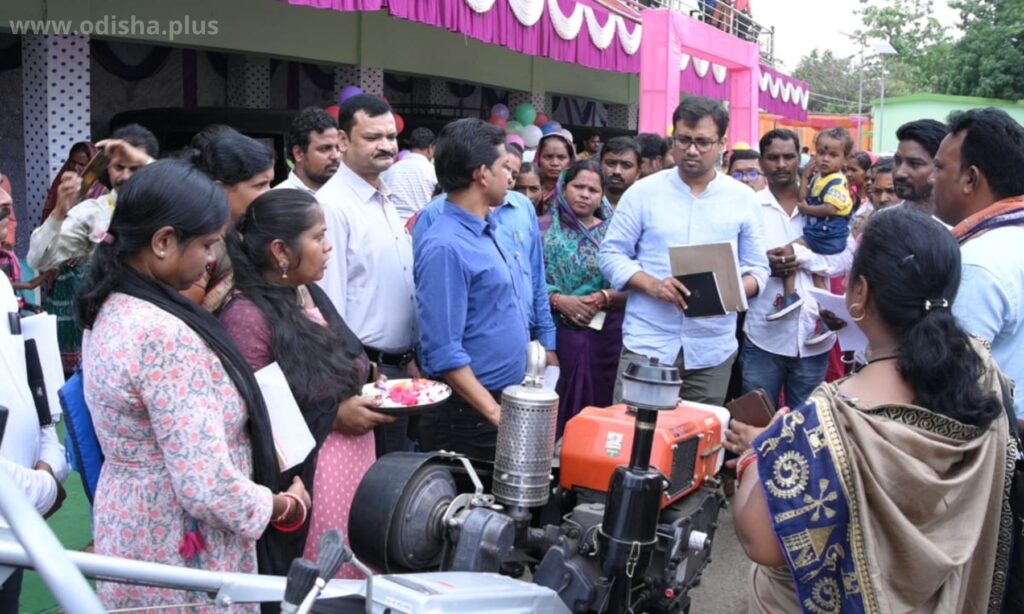 Following the culmination of the public hearing programme, the collector visited the Shivsagar pond at Hemgir and took stock of its restoration and development works. Thereafter he went to the Community Health Centre (CHC) Hemgir and enquired the health of the patients as well as toured the e-Swasthya and Tuberculosis testing facilities. He inspected the IPU-TC unit on the premises and spoke to the beneficiaries. During the visit, the Collector presented laptop to 6 Community Health Officers working in the sub-centres in Hemgir block.

Dr. Gavali later visited the coal mining project area and Railway Siding belonging to the Odisha Coal and Power Ltd at Manoharpur and held discussion with the officials present at the site. He then visited the rehabilitation colony constructed at Kalamegha for mining affected people.