It is said that he who plants a tree, plants a hope. The hope is that someday the plant will grow to be a big tree, bear flowers and fruits and provide shade for the people. The tree will never betray your expectations and surely fulfill its obligations without fail. But it’s not always the same when you nourish a man. Very often it’s observed that the person you nurture will ultimately bite you one day and teach you a lesson of your life. Man by nature is selfish and behaves in a manner bereft of morality. History is replete with such examples.

Once upon a time Biju Babu had a very good clout in national politics and was a serious contender for the coveted seat of Prime Minister. It’s reported that immediately some of his detractors started a campaign against him and circulated leaflets citing some old cases implicating him in some corruption charges. The persons involved in the sordid episode were no other than those whom he brought into politics and raised as his sons. No doubt. Biju Babu lost the Prime Ministership but Odisha lost the opportunity to occupy the center stage in the political life of the country thanks to the conspiracy hatched by few vested interests.

In my life I have faced many such instances when I am ditched by the people once close to me and directly benefited by me. Once I had a colleague who worked under me and I arranged for his favored postings whenever he requested him. Subsequently, at the fag end of my career he changed sides and acted against me for no apparent reason. What I realized later was that he was harassing some lady colleagues for which I reprimanded him. This was probably the reason he got annoyed with me.

Another fellow came with some manuscripts to get published. I got these articles published in newspapers through my contacts. Then he requested to get his articles published in the form of a book. I arranged to get it published within no time. Side by side he requested for his suitable postings although he used to have problems in his work places all the time. I helped him to get decent postings one after another. Again he created problems with a junior lady colleague in his office and when I advised him to amicably sort it out he took it amiss. Finally he was posted under me but I didn’t allow him to join and then our relationship got abruptly cut short.

Now here’s a friend who was like a bohemian character in our university days sporting a mustache and spending time in khatti smoking cigarettes. Later he joined our service about four years after me and got posted in some remote places. He had a good habit of reading books. He used to write long letters to me in the nineties when there were no phones, forget about mobile phones to keep in contact. Once I advised him to write stories instead of writing lengthy letters. 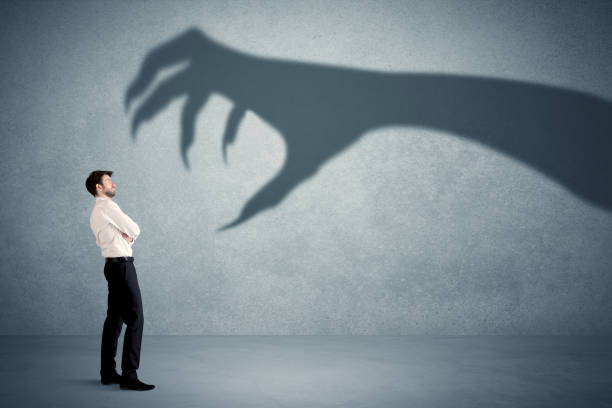 He then raised the issue of publication and took the responsibility to himself. He sent his debut story by post for my vetting and publication. I got it edited and published in a magazine. Subsequently he sent a number of stories which I arranged to get published. Then he requested me to get a book published for him. I  advised him to write at least fifteen short stories first and then think of a book. When he reached the target he sent me the manuscript and I kept my words and got it published through a publisher at Cuttack. He obligingly acknowledged my contributions in the book. Then I introduced him to my editor friends and he got published widely as my friend. Then he again sent me another manuscript. This time a very reputed publisher approached me for a manuscript  and I handed over his manuscript to him for publication. Reluctantly he took it and published it to honor my request. I was glad to observe his steady journey as a writer and number of publications to his credit although the quality of the writing was questioned by many serious readers.

In the service I introduced him and highlighted him before the seniors. He got recognition and rose to retire in a senior position. After retirement he chose to devote his time to writing. He is under the impression that he has become a major writer and has a mass following . Also unfortunately , he developed a complex that he was the only honest , efficient and knowledgeable officer in the department and he has done everything single handed for which he should be given credit. During his service days he had created many enemies and started settling the score through his writings. It was in a bad taste and he was not prepared to listen to any sane advice. In order to project himself he undermined the contributions of others including me. He has in fact tried to hijack some of the good work done by me where he was assisting me as a junior colleague claiming that he had done it. Even he has now tried to question my efficiency and elevations in my career. He thinks that he deserves more than what he achieved in life and as if I am undeserving of what I am. This was never expected of a person who was immensely benefited by our friendship. One should get out of such cynicism and negativity to lead a healthy life.

Expressing obligation to persons who have contributed positively to your life makes you humble and honest. Or else it’s sheer arrogance and you have to pay a price for it someday. I am constrained now to withdraw from such elements. Now I am reminded of the advice of my father: Plant a tree but never a man.