“People, especially in rural areas and the tribal population, have been immensely benefitted by the OMBADC-aided projects. It is strengthening the livelihood of the masses. The projects have also enabled overwhelming participation of women, especially in banana plantation and fish farming while empowering them financially,” said Justice Shri Patnaik following the completion of his three-day tour to the district to review the progress of OMBADC supported projects. 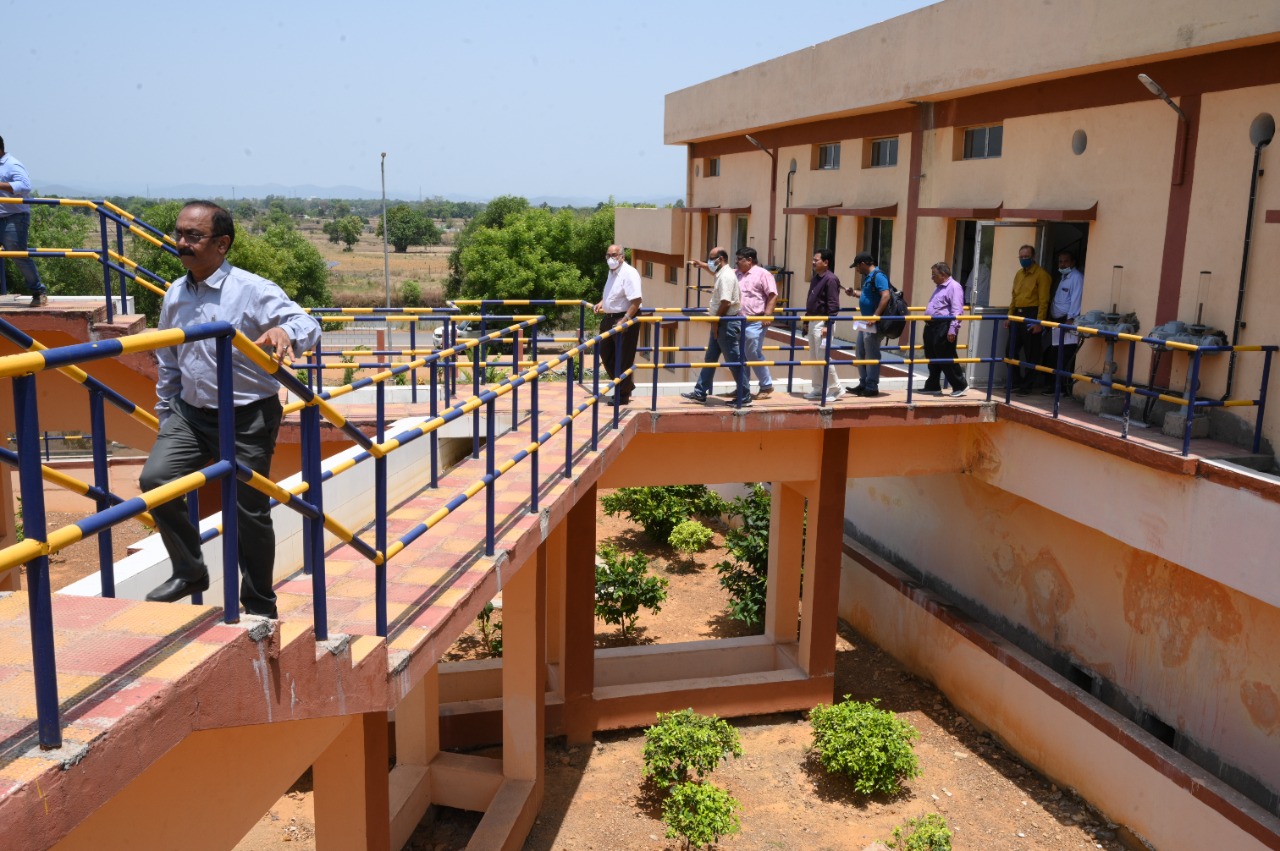 On the last day of his visit, Justice Shri Patnaik visited the water treatment plant at Lalei in Lahunipara block. Afterwards, he enquired with the beneficiaries in the nearby villages if they were properly receiving water from the plant through pipes. Under OMBADC, eleven Mega Piped Water Supply projects are being taken up across seventeen blocks of the district to meet the potable water needs of the population.

He also reviewed the rainwater harvesting project at Lunga reserve forest in Daleisara village. After inspecting the project, he interacted with the members of the Vana Surakshya Samiti (Forest Protection Committee). He also appraised the locals of the importance and benefits of rainwater conservation. 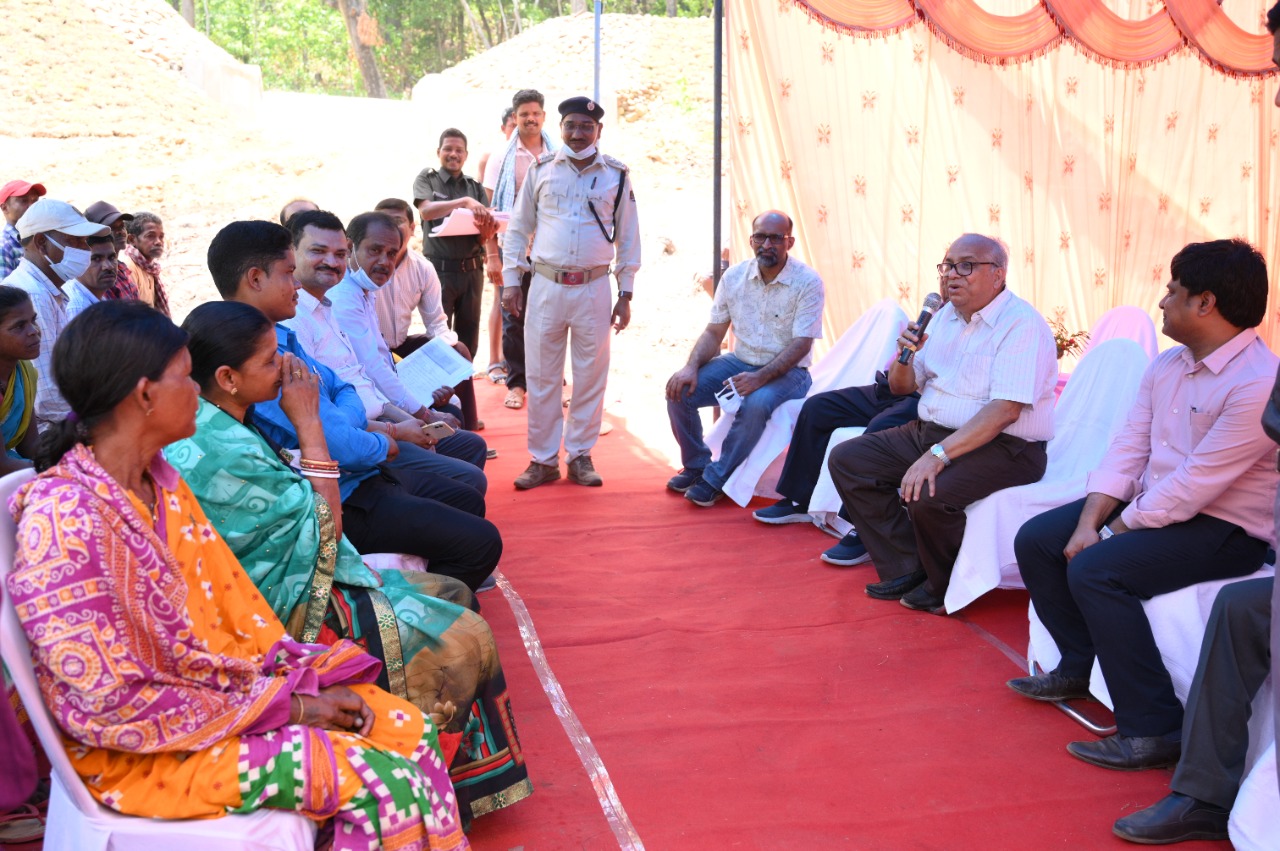 The OMBADC Oversight Authority was given a detailed presentation by the Collector Shri Nikhil Pavan Kalyan on the various projects and welfare schemes in the district during a review meeting on Day 1. This was attended by the district level officials of various line departments which are the implementing agencies of OMBADC funded initiatives. 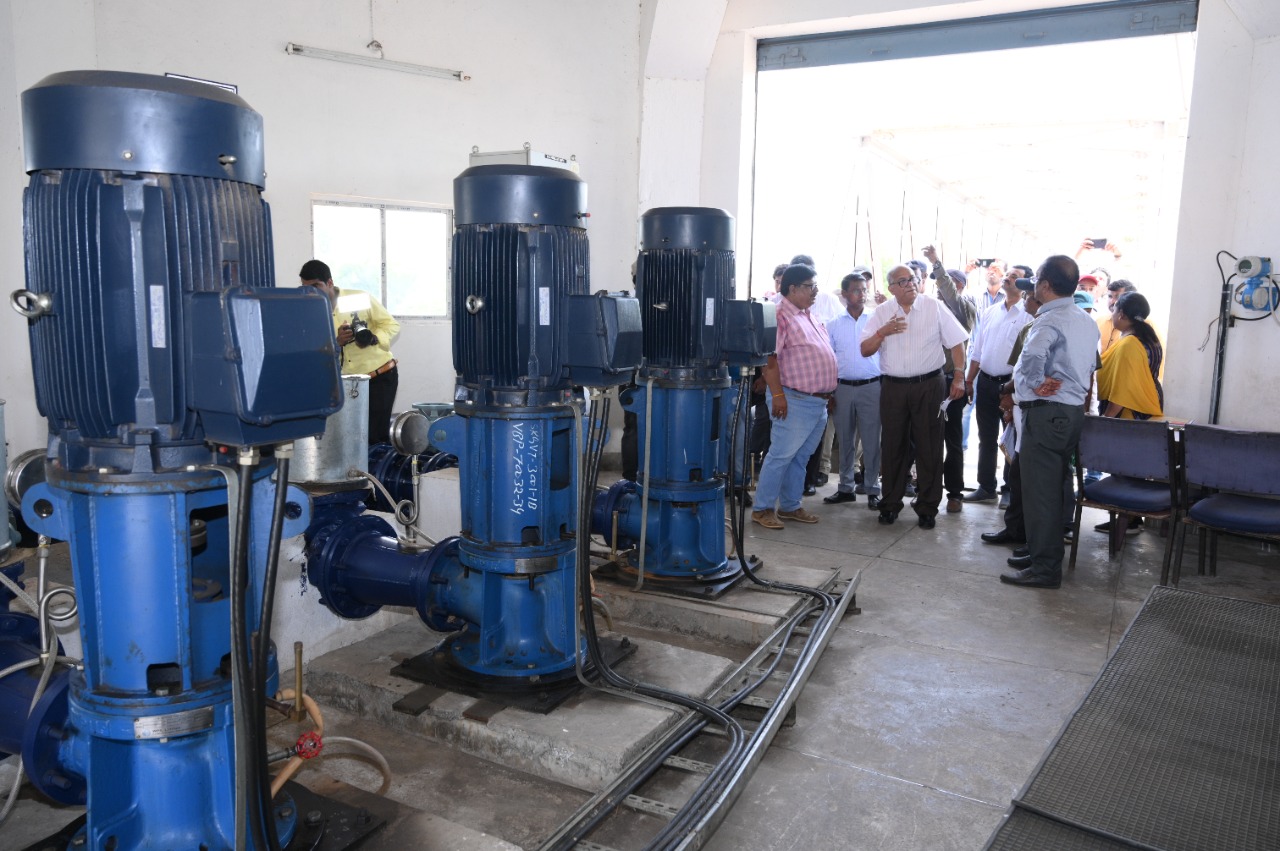