Rabi Ray is one of the finest and honest politicians I have come across. Though Defection Law was passed in the Parliament by Rajiv Gandhi Government, there was no clarity on defection and political honesty until Rabi Ray as speaker of Lok Sabha disqualified some corrupt politicians from membership of the house for defecting from their mother party and supporting a government which didn’t have a minority in exchange of monetary favor.

It was in 1967 that socialist icon Dr Ram Manohar Lohia traveled the whole country to fight against Congress. Many prominent socialist leaders were elected to parliament in the election that year. Rabi Ray was elected from Puri to Lok Sabha in that election. He was a close friend of my father, then General Secretary of Swatantra Party.

I had heard many stories from my father in my early youth about the historic contest between Rabi Ray and Bibhudhendra Mishra, a minister. Rabi Ray was liked by people across political boundaries  as an honest politician. 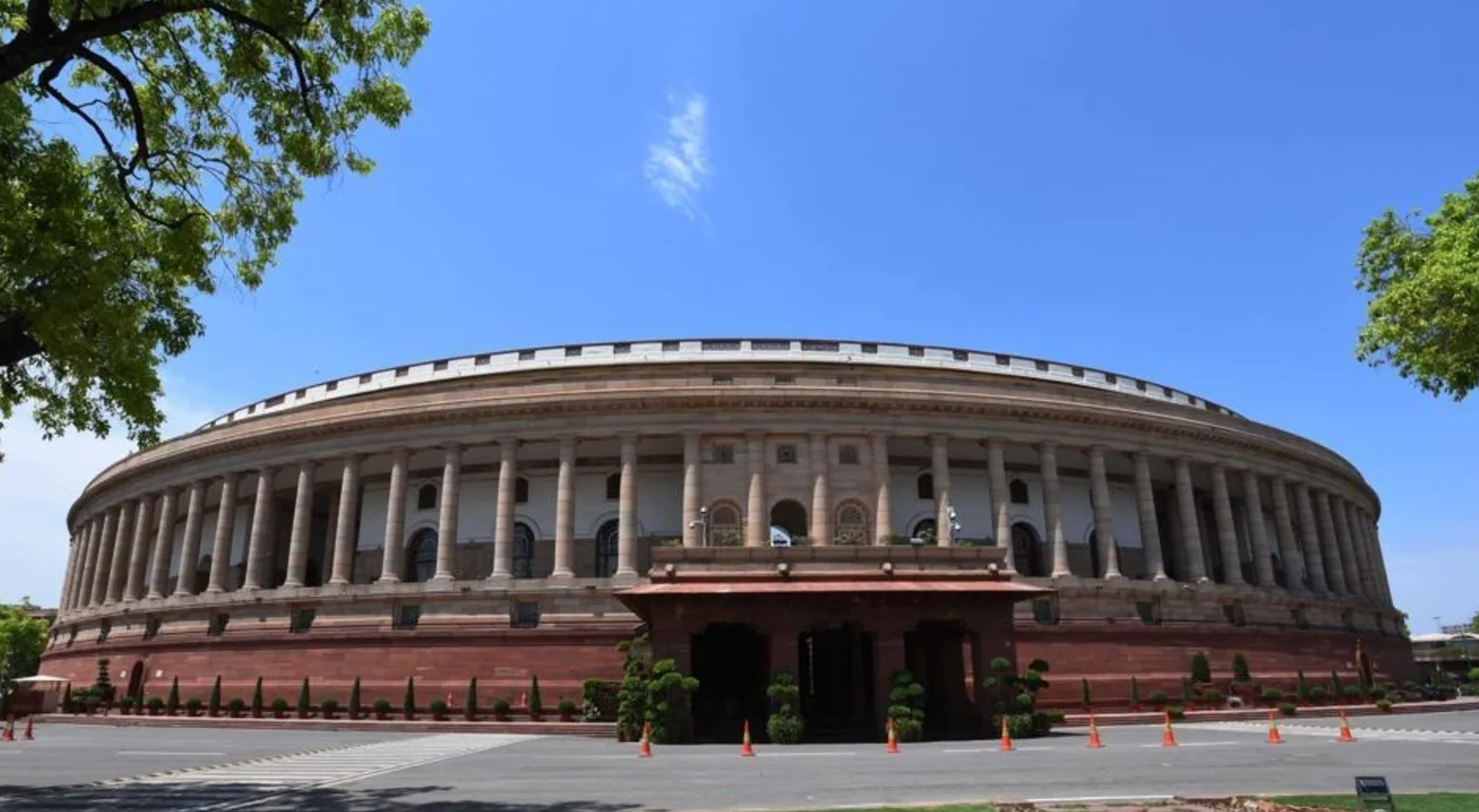 But, why such an honest politician joined hands with Biju Pattnayak and supported the Charan Singh government,always remains an unsolved question in my mind. He was the only self-made leader of Odisha without a political Guru. But, he changed his constituency twice in his political career and became dependent on Biju Patnaik for political survival.

But, Rabi Ray was always open to any offer to actively join a political movement for saving the country from communals, for, as they say, if an egg is broken by an outside force, life ends. If broken by an inside force life begins.  Great things always begin from inside.

It was in 1977 that I saw Rabi Ray personally in an election meeting at Puri after the Emergency in which he along with many top leaders were jailed. He was on dais with Biju Patnaik in a political conference in front of Sri Jagannath Temple. He also came to meet my father who had by that time retired from active politics.

My meeting in the 1990s happened several times with Rabi Ray on the train. He was happy traveling by train as it was giving him more opportunity to meet people and to read some books. In our first encounter in the train he discussed the Communist Manifesto and Karl Marx. But, he had no inclination for the so-called Communism of  the  Chinese kind , he was also a strong critic of RSS and its communal agenda nor he was comfortable with BJP .

– ‘But, why did you leave Puri from where you began your political career and became dependent on Biju bu for your political survival ?’ I once asked Rabi Ray.

– ‘ When I was representing Puri, it had Astaranga and Kakatpur in it which were later merged with Jagatsinghpur Constituency. Many socialists like Harihar Bahinipati faded out and Brajakishore Tripathy from Socialist Group emerged as a local leader . I had to depend on Biju Patnaik for a constituency though we had a lot of differences. Biju Babu was getting people’s support as the undisputed leader of the state who can address to the local issues whereas I had more national identity and was keen on addressing to the national issues than local.’ He replied.

Then he said,’ To be in Lok Sabha needs local identity these days . When I began my political journey, national identity was vital and people like George Fernandez , Raj Narayan, Madhu Dandavate and I relied on that factor.But later, local identity became more important . In the sea , a small fish with an independent style of living can’t have a separate identity unless big locally powerful fishes support it. Else, it’s natural for a big fish to devour a small fish.’

I was not satisfied with the answer, but it was the changing reality. Rabi Ray could not survive with the big fishes and was ultimately devoured by time.