A few days back a columnist in The New Indian Express writing about the ongoing Pegasus controversy wrote — “Pegasus has demonstrated that technology can also infiltrate, not across borders but into our minds.” He writes further, “The fact that Pegasus was used between 2017 and 2019 suggests that ….the fundamental premise of an electoral battle might have been skewed.” Accordingly his question – “So where do we go from here?” is being more or less limited to electoral politics. 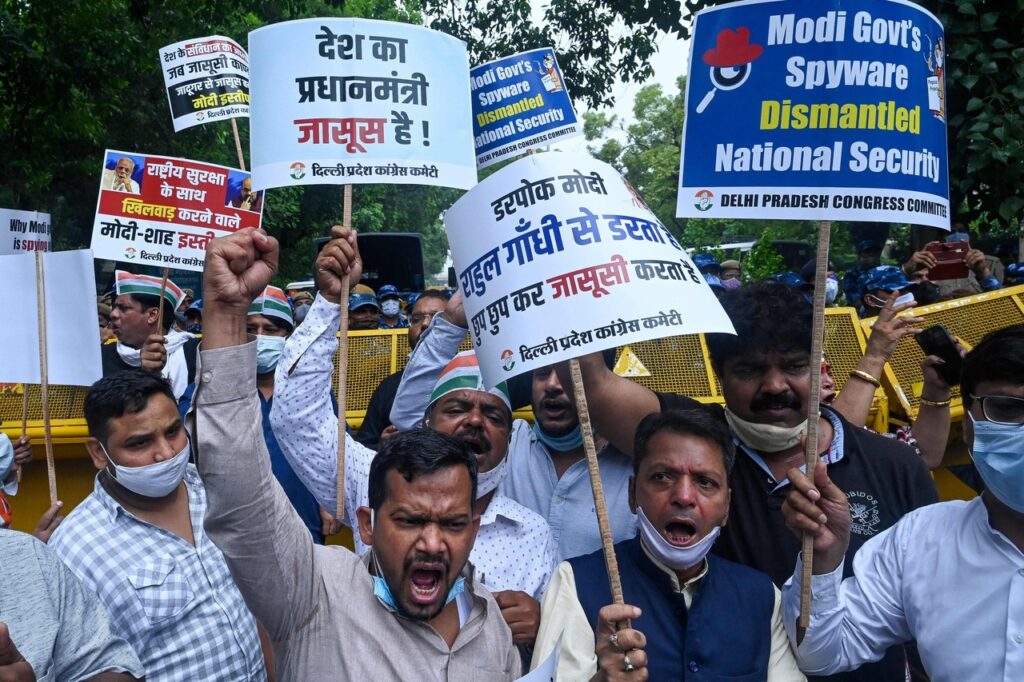 But it is high-time that a common citizen of India, who does not indulge in any politically charged activity other than voting, could also put the same question concerning life.

The Post-Modern Science and the New-Technology:

We often fail to take into consideration that not only quantitative but also a very deep qualitative difference has already sat-in which thoroughly divides the science of the New- Technology of 20th century from the old.

Prior to the advent of the New-Technology, technology was a manipulation of middle-sized natural objects and the direction was towards saving labour, achieving greater efficiency, generation of power through hydro-electricity, burning of petroleum and coal etc. and overcoming natural obstacles by construction of roads and bridges and bringing to use efficient transportation machines and navigation through water and air. 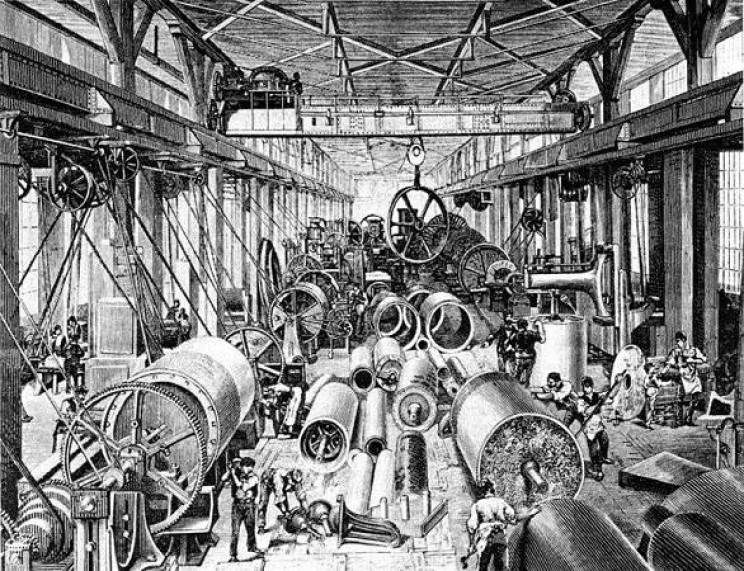 But the New Technology enabled man to tap energy hidden in the atoms and harness nuclear power; to manipulate micro entities such as genes enabling genetic modifications and genetic engineering. Fundamental to all these are information technology — the ability to store, transmit, interrupt and also manipulate and distort information.

With all this what the New Technology has been doing is transforming constantly man’s relation to nature, his habits and patterns of relating to other people and other living beings and the world as the whole.

Communication  Technology has come to such a fare that with computer generated simulation  complete virtual situations are being created in which a person can interact and even can immerse in an artificial world that can seem to him as absolutely real.

The Basis of Western Science:

Rene Descartes (1596-1650) brought in and established the conviction that there are two kinds of reality: physical and mental. Isaac Newton (1643-1727) with his Law of Gravity – force of mutual attraction between their masses; strengthened further the division of matter and mind. To this added was Francis Bacon’s argument that science must proceed by empirical experimentation — with repeated experimentation, the same result must be obtained. This became the ideal prototype of all scientific thinking and was emulated by all disciplines, including philosophy. Irrespective of Western or Eastern, the modern mind-set has developed upon this basis only. 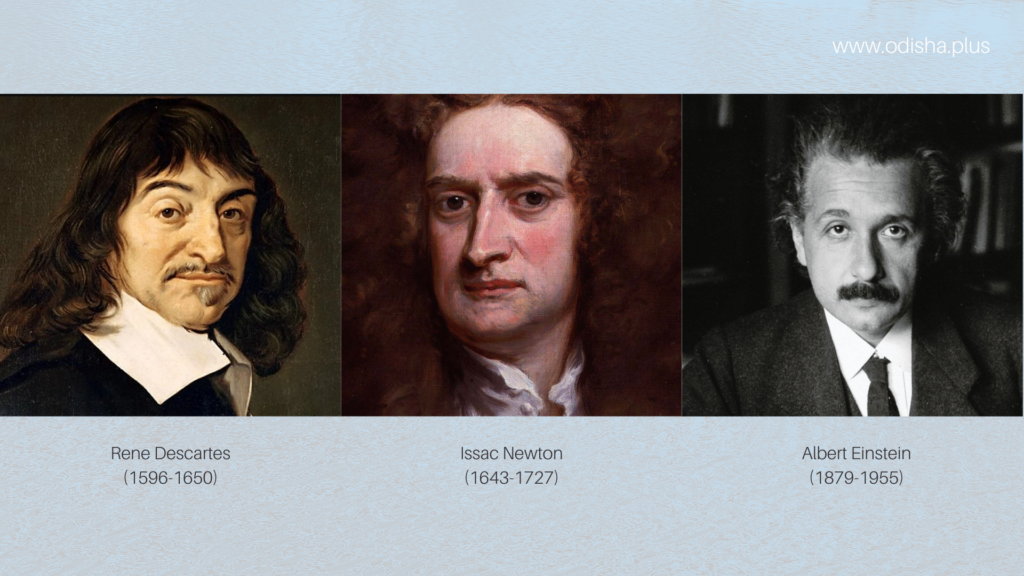 The Advent of New-Technology:

Albert Einstein (1879-1955) mathematically developed the Special Theory of Relativity in 1905 which postulated that the speed of light represents an upper limit at which material particles or physical information could be transmitted.

With this the modern man entered a new phase of life on earth. Matter would yield to become more and finer and subtle and with the advent of Information Technology will in-filter human mind and take it under its control. All this has happened in four stages with an interval of five decades between the first two and the second two stages: 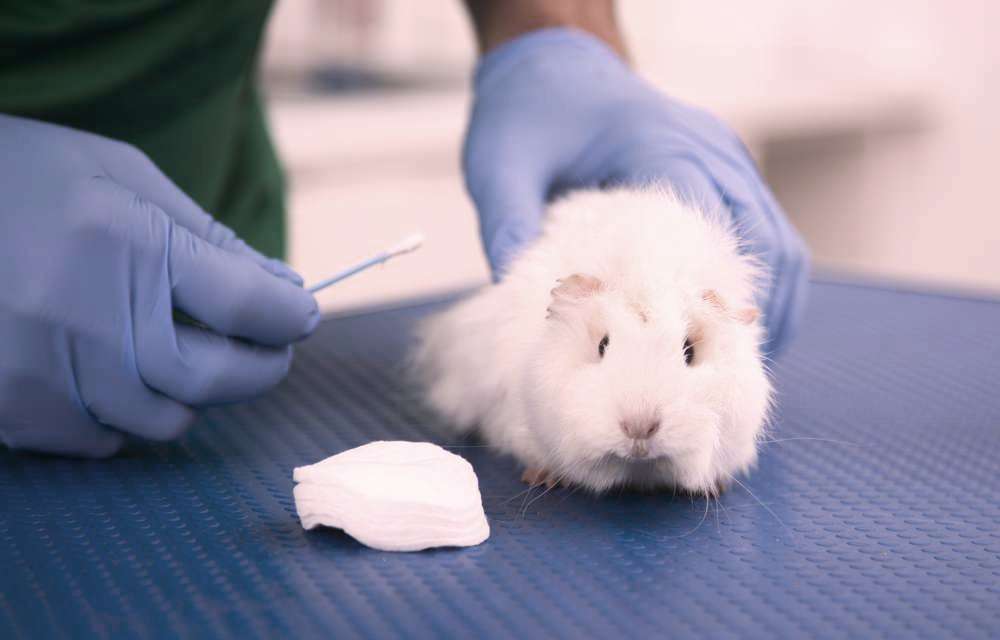 It is All About Speed:

What the modern science has imparted to human life is the element of speed. In fact speed has been the principal characteristic of the modern age. It is to be seen in all the spheres of human life.

But speed is always related to direction. Without a clear direction or wrong direction speed may land us into strange, even dangerous situations and realms.

In 1905 Einstein came out with Special Theory of Relativity and from then on there have been great scientific discoveries and developments in New Technologies in break-neck speed.

We may have a cursory glance at politico-social changes and shifts in the twentieth century. Globalization became a common word during the last two decades of the last century. But the first serious effort to globalize the world was by European colonization which was nothing but ‘the Empire of Violence’. Apart from what it did to Asia and Africa, it was successful in creating two white continents – America and Australia by wiping out millions of indigenous people, hundreds of cultures and traditions of knowledge. 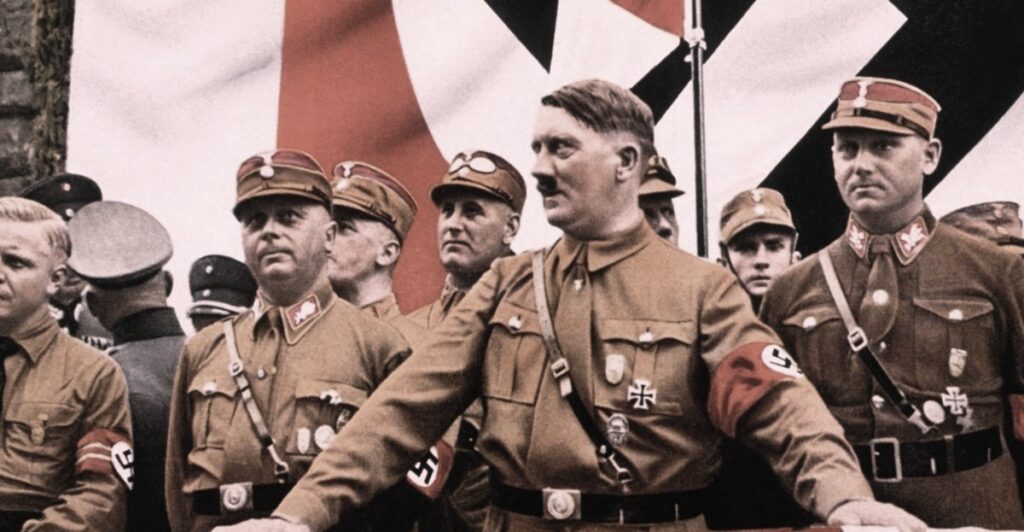 But the unthinkable happened in 20th century. Colonialism’s method of extermination was brought with cold-blooded calculative thoroughness by Nazi -Germany upon the very same European countries.

The decades that followed the World War-II is considered as war-free period. But it was the time when the developed countries assured each other and the world as the whole, a total nuclear destruction; and during this period not less than forty-five wars were fought with causalities running into millions. In 20th century on a conservative estimate, we have killed more than 200 million people.

From all this, we may very well imagine the way science and technology was being used by man in achieving this track record of human violence and sophistication in mass extermination.

New Millennium and the New-Technology:

But the real speed that the New Technology brought and we the common people enjoy greatly today (those who refuse to enjoy it belong to an endangered species and shall be extinct soon), came during the last decade of the last century, with the Revolution in Information Technology.

A world-wide demonstration of its powers and possibilities was made through the Gulf War-II that began on 20th March 2003 and lasted for three weeks and presented to the citizens of the world as prime-time TV thriller serial.

And then with android phone sets and world-wide-web, assembly-line supply of consumer goods at the door-steps and 24-hour endless choice of one-way-entertainment channels, the workings of human mind, even the very look of human face began to go through a drastic change.

Sections of the citizenry in all the democratic countries fear that as passive receivers of information and messages they already are being ‘infantilized’.

More than anything what we should be aware of is that the Information Technology from its very birth is under the control of the Corporate Sector. 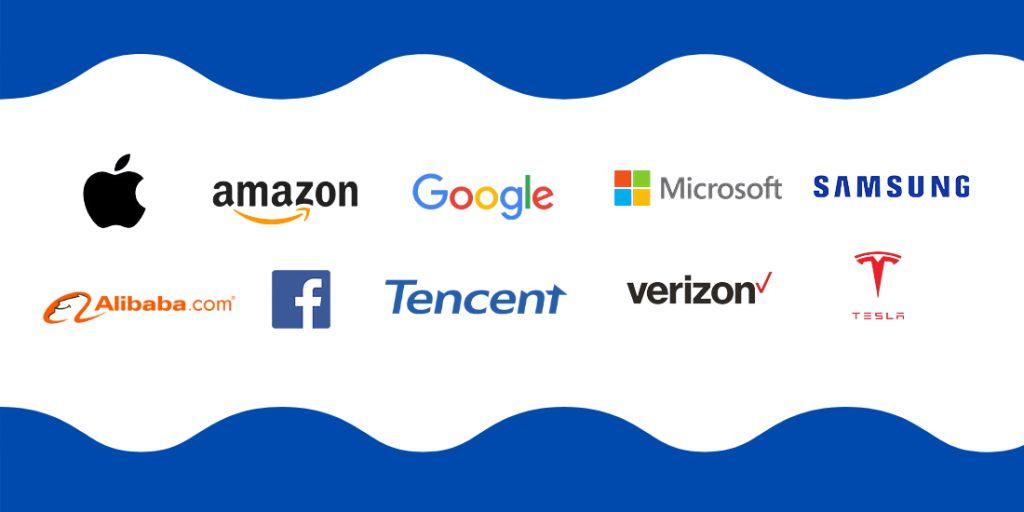 “The great scientists at the beginning of the 20th century …had expressed their belief that… Television would never become a household item. Jules Verne did better in his science fiction.” (Ashis Nandy – ‘Time Treks’- 2008).

G. Ballard, an eminent British visionary writer, nearly fifty years ago imagined a world under total control of corporate business houses. He termed the man of the time as the Subliminal Man. 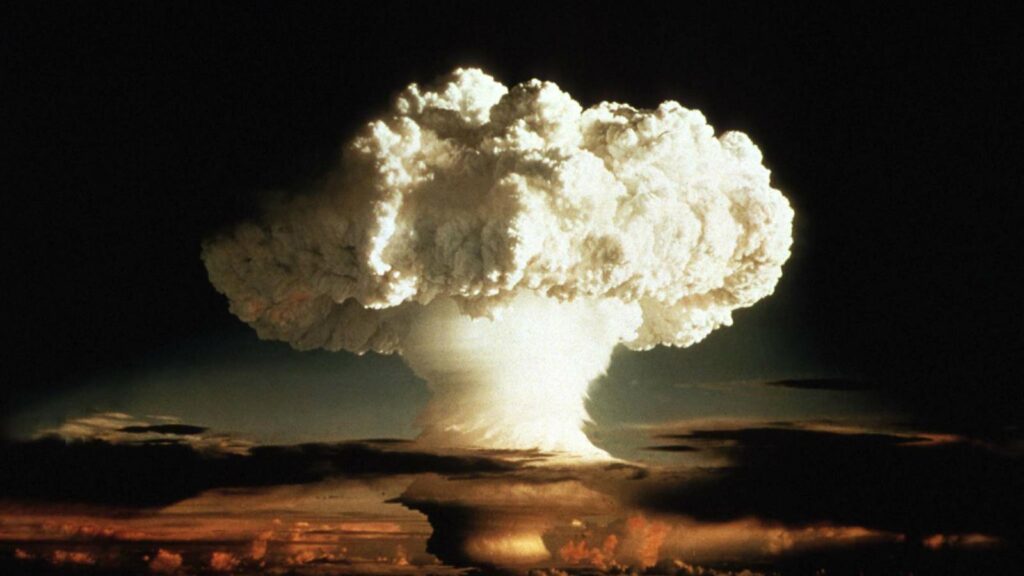 In the story ‘The Subliminal Man’ two protagonists are Dr. Franklin and his onetime patient Hathaway. Hathaway being a social-conscious young-man was treated by the authorities as a drop-out and mentally unstable. He was waiting for Dr. Franklin outside the hospital to tell something urgent.

“The signs, Doctor, have you seen the signs? …We have got to stop them, Doctor, they’re trying to transistorize our brains!”

Embarrassed by Hathaway’s high-pitched shouting, Dr. Franklin raised his right hand firmly. “Listen. For the last time, if you can… prove me it’s transmitting subliminal commands, I will go to the police with you… Subliminal advertising was banned thirty years ago, and the law have never been repealed… your idea of a huge conspiracy with all these thousands of giant signs everywhere is preposterous.”

In the first two pages of the story, we come to know the main stay of the story – ‘the transmission of subliminal commands’ and without being conscious of it our brains obey passively. In rest of the fifteen pages, Dr. Franklin slowly becomes aware that it has been long since he had been under the control of subliminal commands. He has been exchanging the hardly used domestic gadgets, even his car, for new ones. “- the three mortgages on his home, the mandatory rounds cocktail and TV parties, the private consultancy occupying most of Saturday with which is paid the installments on the multitude of house gadgets, cloths, and past holidays. The only time he is left to himself was driving to and from work.”

And the author reveals the axis of the narrative, which is also the axis of human life – the necessity of feeling of freedom in life, for any living being. But in a subliminally controlled society – “The ability to react to stimuli, even irrationally, was a valid criterion of freedom.”

Hathaway, who was still aware of the need of freedom in human life, obviously, was picked up by the police and dumped in a mental asylum, while his wife and little daughter left to be orphans.

Of freedom in human life in 21st century under the complete sway of Information Technology we may listen a few words of Asish Nandy: “In such a world …when rebellion is redefined as insanity and dissent reinvented as a problem of management, despair cannot but become the voice of the desperate.”

And then what is left for us other than chaos and collapse!

(The author is a Poet, Spiritualist and Development Professional)