How many from the current generation remember FATURANANDA – the Blind writer of Odia short short stories ? Born in Jhanjhirmangala, Cuttack he was a non conformist and his writing mostly satirical. His real name was Rama Chandra Mishra – Faturananda was his pen name.
He suffered from a disease during his childhood which took out his eyesight. Growing in an era when Odia literature was not appreciated a whole lot, nor  could buy a decent, comfortable living – he vented his frustration and cynicism in his writing using satire as a weapon. His language was lucid with a unique flow, his black humor driving the images of his characters. 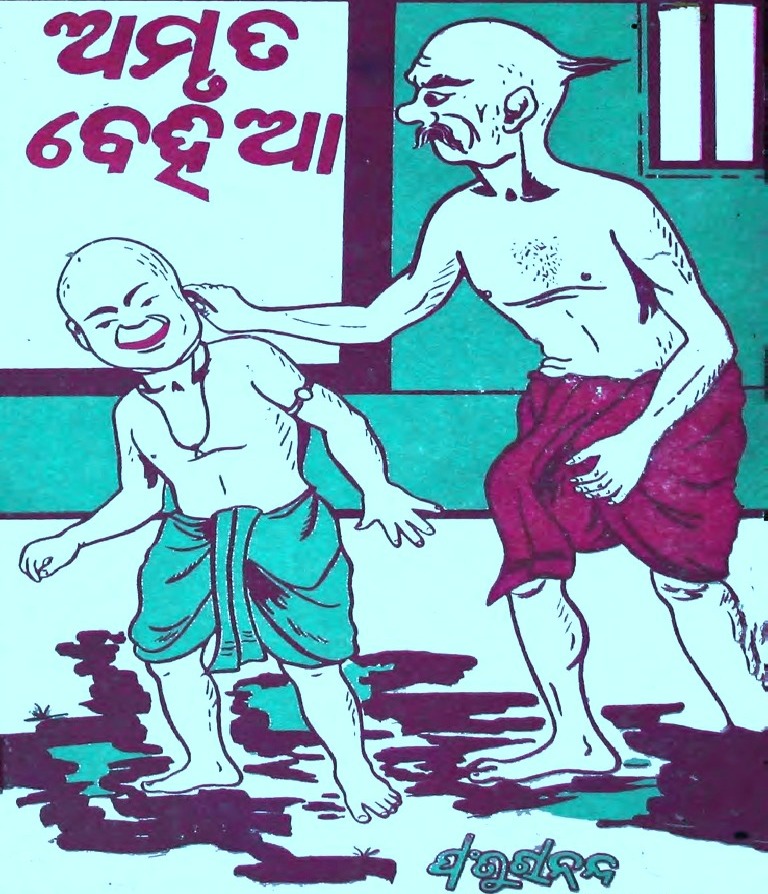 His description in minute details of the ethos and pathos of life was amazing – especially of the human feelings. He was very young when he lost his eyesight, so could never fell in love at firstsight. He described the feeling of love in his unique way, the way a blind man sees it – PETA RU GOTE GARAM PABAN BAHARI CHHATI KU KUTU KUTU KALA PARI ABHINGAYA (Love is the feeling of a hot air emanating from the stomach and tickling your heart). I fell in love with that expression of a person who could see his feeling it without able to see.
In one of his short stories, a talented but failed painter was surprised at the sudden adulation in his art gallery. He painted a portrait of BUDHHA DEBA (Lord Goutam Buddha). But suddenly he noticed some changes on his painting. Without his knowledge, the night before his infant son played with the paint brush, crisis crossing Lord Buddha’s painting with his playful hue straight from his shit. 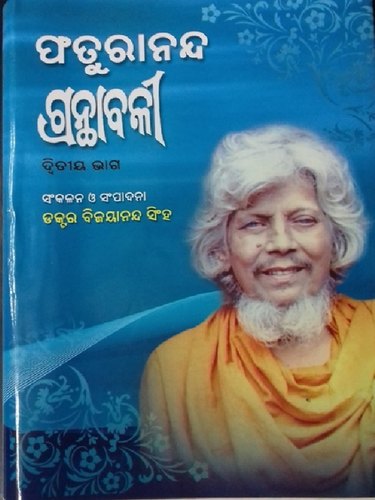 A Connoisseur of art interpreted the brownish shit coated portrait as BUDDHA DEBA turning into KRUDHA DEBA (An Angry God) and its aroma depicting the the non-violence protagonist Buddha’s disgust at the prevalent go of the world. The poor and struggling arist got a hefty price when that painting was auctioned, least knowing that the credit should goes to his son.
There is this story behind his unusual pen name FATURANANDA. Every evening he used to sit with his friends (called GULLI KHATTI or light hearted chatting in local parlance) in a dilapited room of a local Club in Cuttack. In one such Gulli Khatti gatherings everyone was asked to give a nickname to the other guy ending with the word “Nanda”. 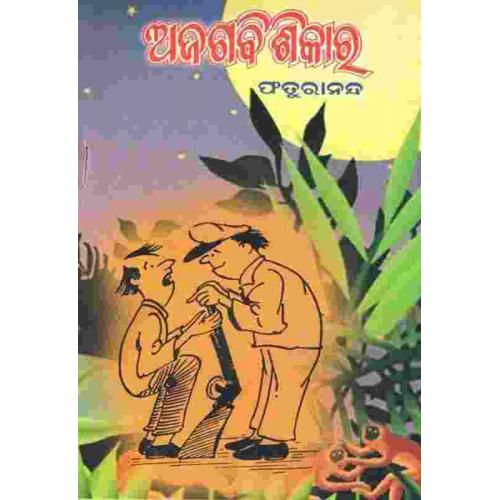 The participants gave  each other a name lik Prema- Nanda, Dharma – Nanda, Dhana – Nanda, depending on their proficiency in love, spirituality and wealth. Nobody could coin the appropriate counterpart for him, so came up with FATURANANDA – which basically means nothing. But the name stuck to him and he used it as his pen name.
His Biography MO PHUTA DANGA RA KAHANI (The story of my punctured Boat) was a bare all of the morbid milieu and his struggle in the society. Mortal man with immortal contribution. My 2 cent of tribute on his 106th birthday – to the man who is one of many talented Odias ignored by the sands of time, hoping it inspires the current generation and generations to come.
(Author is an Odia technocrat living in the USA. Views are personal)