Historically, transgender people in India were socially stigmatized, rejected by their families, and suffered gender discrimination or violence. Generally, during the normal time, the transgender people were engaged in begging, sex work, and Badhai activities to earn basic income for their survival. But in the last few months, the sudden outbreak of Covid-19 has adversely affected both the lives and livelihood of transgender people in India. This structurally discriminated community has been further disadvantaged as a result of the double proliferation of epidemic and social isolation. 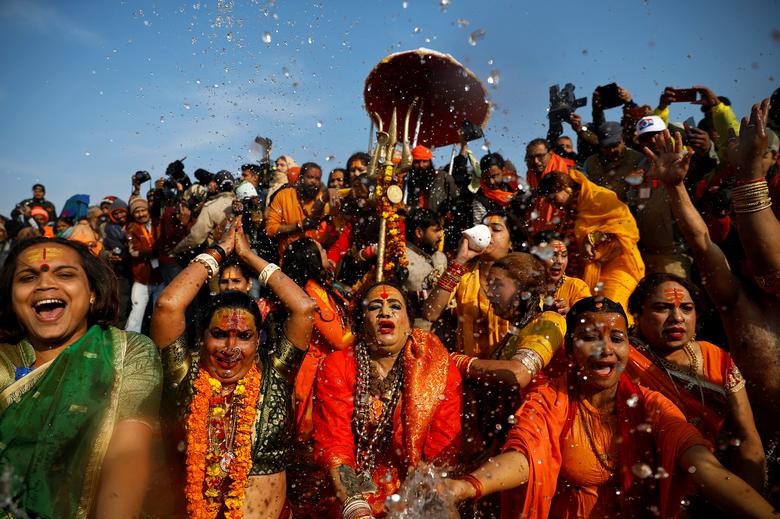 Earlier, in the pre-Covid-19 period, the transgender people used to engage in sex work or were begging in railway stations, bus stands, and in other public places where they were earning near about ₹400-500 every day. But after the outbreak of covid-19, in order to prevent the virus transmission, the police personals have imposed heavy restrictions on various public places which have constrained their social mobility and have snatched away their hand to mouth earning sources and left them with hunger, mental stress, and health vulnerability.

When the first phase of lockdown was imposed on 25th March, they were totally unprepared to face the situation. Initially, they were confused about the gravity of the disease and also about the obligatory precautionary measures to protect themselves from the virus contamination. 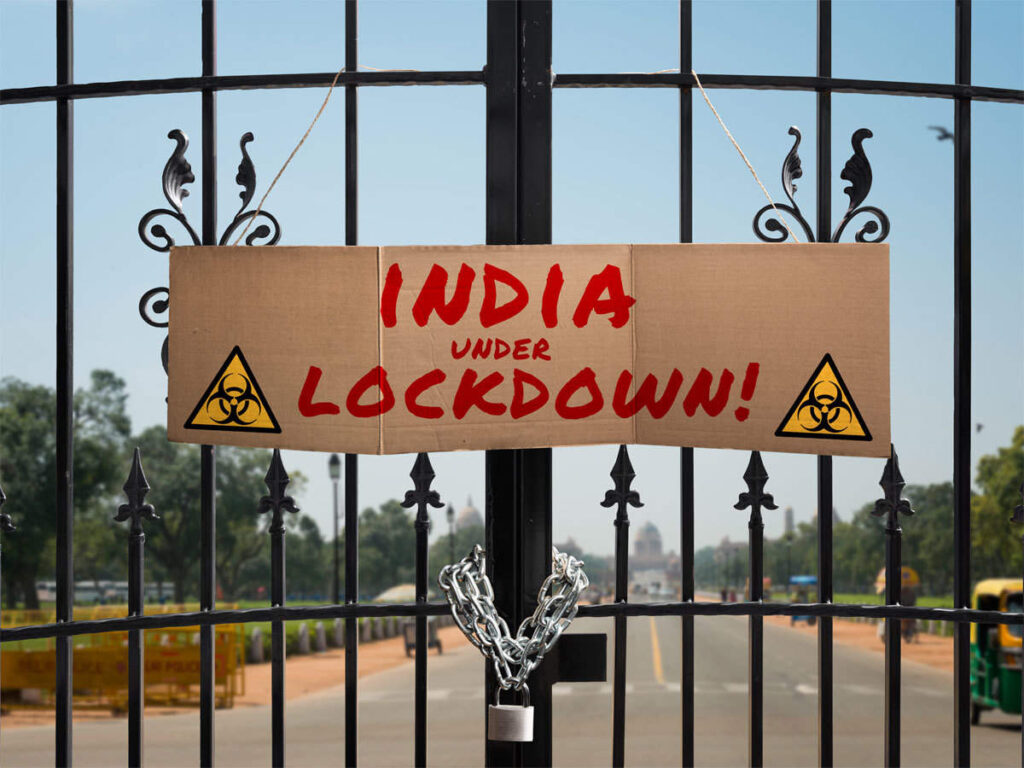 For the initial few days of lockdown, they managed to spend money from their little savings to sustain their lives. But because of consecutive extensions of lockdown, they went out of savings and it was too difficult for them to arrange two square meals in a day. Remembering the life struggle of those days one transgender activist (Pratap) from Bhubaneswar (Odisha) narrated their story:

“The lockdown only existed for three months, if the lockdown could have extended to few more months then the transgender could have lost their lives due to hunger or shortage of foods”.

“Why our family members will call us? Since long ago we have left our family and they have no relation with us. So, they are no one for us. Moreover, during this crisis time, why will they want to take the extra burden for us”? 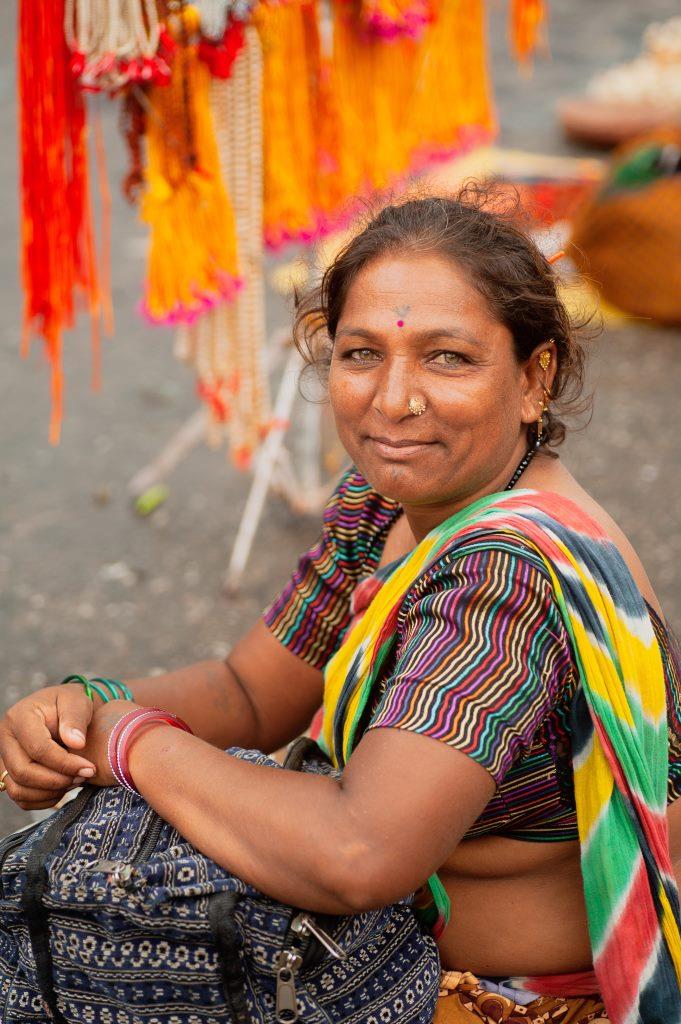 Furthermore, we mostly found 7 to 8 transgender people stay in a single rented room in every urban slum, hence maintaining social isolation or social distancing was a great challenge for them during the pandemic. Additionally, the less number of toilet/bathroom facilities in slum led them to use a single toilet/bathroom. Hence, they had an unknown fear in their mind of being infected by coming close contact with other transgender fellow persons.

Though some of the NGOs have done extensive work to help the transgender community persons but because of limited resources that help also failed to meet their basic needs. Regrettably, there was no satisfactory assistance undertaken by any of the government during this world pandemic time. While responding to our questions, some transgenders in Bhubaneswar responded that only a few of them have received a one-time payment of ₹1500, 5 kilograms (KG) of rice, and 1.3 kg of dal on their ration cards from the central government as Corona compensation. But many of them have claimed that because of their identity proof misalliance and lack of bank accounts in their name, neither they have received any monetary compensation nor 5 kg rice and 1.3 kg dal from any government. 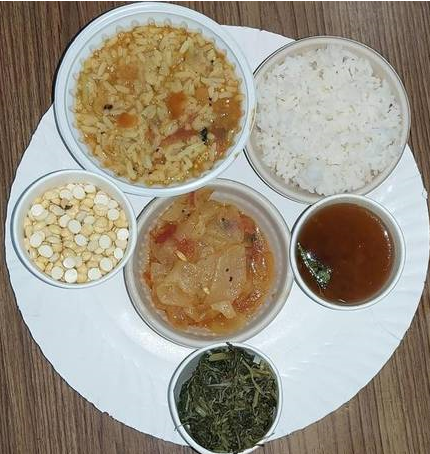 Hence, because of all these miseries, transgender persons are very unsure about their future prospects of life in the post-COVID period. In order to reduce their further marginalization, the government should reach them with immediate effect. Additionally, for the long-term, the government should conduct proper enumeration for transgender people and provide them 2% reservation in public employment sector as suggested by National Legal Service Authority (NALSA) commission in 2014. 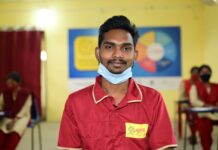