In recent times the tourism industry is not just one of the most rapidly growing industries but also the major contributor to worldwide economic growth and development. 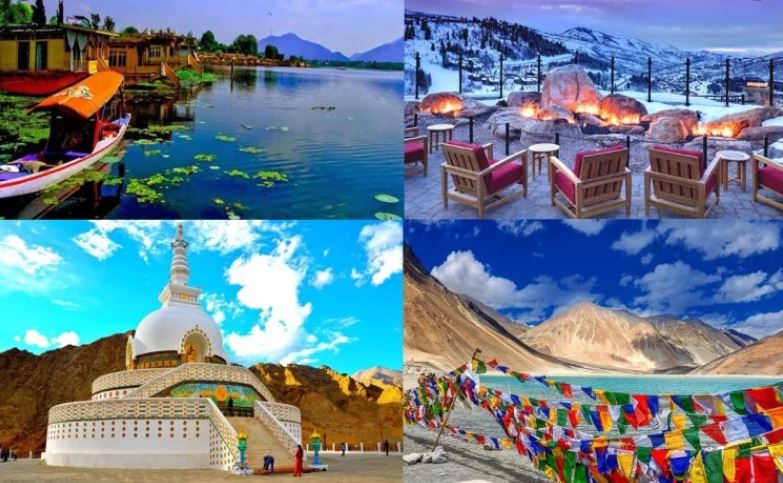 In today’s globalised world, ‘tourism’ put into very simple words, can be referred as a socio-cultural and economic phenomenon which entails the movement of people to any part of the world. It has been introduced as a vital force which has the power to connect and give rise to worldwide human interactions. It acts as a significant medium to bridge the gaps between borders and encourage exchange of culture, values, material, philosophy and material along with other things. As per the experts and researchers, if used a wise tool tourism has the potential to affect international relations, improve public diplomacy as well act as an antibody to global challenges like poverty and terrorism.

Mobility has been noticed since the beginning of time. Foreign trips for trading purposes were a very common phenomenon interlinked with the inception of tourism. Similarly the main causes of travel initially included wars, crusades, missions etc. Only with the passage of time recreation, pleasure, an urge to understand cultures was included in this concept of “tourism”. Tourism grew after an increase in wealth generated by huge western industries, which have been growing ever since then. The evolution of this industry can be observed by the emergence of different variants of tourism over time. Ranging from eco, medical, experiential tourism to religious, mass and niche tourism.

The constitution of the World Tourism Organisation came into effect in 1970 which aimed at increasing tourism practices and dealing with other related issues. It has been 60 years since the foundation of this organisation and with the due passage of time, it has managed to become the leading international organisation in the tourism industry. Its motto is promoting responsible, sustainable and universally accessible tourism. Some of its core values include protection of the rights of the workers and entrepreneurs of the industry, creating a balance of profit for the host country and the tourist as well as contributing to create a sense of mutual respect and admiration across borders.

Times have changed and so have our definitions of concepts like world, nationality and nation. We have labelled ourselves as ‘global citizens’ living in a ‘globalized world’ shattering borders and redefining them. Nations have come together as a globalized body to fight crisis and challenges at the same time helping each other prosper. Now countries have started to adapt themselves to suit the needs of this structural economy by emphasising on global exchange and development in every possible way. Today they have realised that in this “new era” you can not survive being alienated from the rest of the world. One needs to strengthen ties with other nations in order to flourish and compete in the international market.

Here the tourism industry serves as an important component in determining and maintaining international relations as well as opening a country’s door to the whole world. The rising importance of this industry can be determined by the statistics proving it to bagging the third position in world’s major economic fields after oil and automobiles. Tourism has generated almost 20% of the world employment since 2013. Tourism acts like a facilitator in the process of globalisation, by laying emphasis on ethnic characteristics and exquisitivity of the ‘local’.

Diplomacy plays a crucial role in international relations, and thereby tourism. Finding appropriate ways of incorporating agreements and treaties that mutually benefit nations has been crucial for the policy makers and diplomats. The very basic requirement for a tourist to reach out a country’s embassy to acquire the permission to step in their soil shows the authority and power these officials withhold. The governments realise how tourism shares a direct indirect relation with the state foriegn affairs, and thereby each policy is crafted with utmost deliberation and taking into consideration the challenges and needs of the larger good. The international market is regulated by international law and standards, every country wants to acquire that status because it not only results in prosperity but also indicates a nation’s current political stability which in turn determines the power and efficiency of the ruling party. So conventions, treaties, agreements are signed between countries in order to strengthen ties through tourism.

Liberalising passports and visas, currency exchange rates, special facilities and treatment, security, benefits etc are all a part of the political dynamics between the nation states. The stronger a country’s bond is with other nations, the more powerful and safe it is. And nobody would dare to challenge a strong nation, supported by global allies. This is also a major reason why significant emphasis is laid on efficient tourism and other agreements with neighbouring states. Since the countries share borders, such agreements, they pose a constant threat to each other. The policies are articulated in such ways that the neighbours get a warm welcome by the host countries and share a mutual benefit for both. 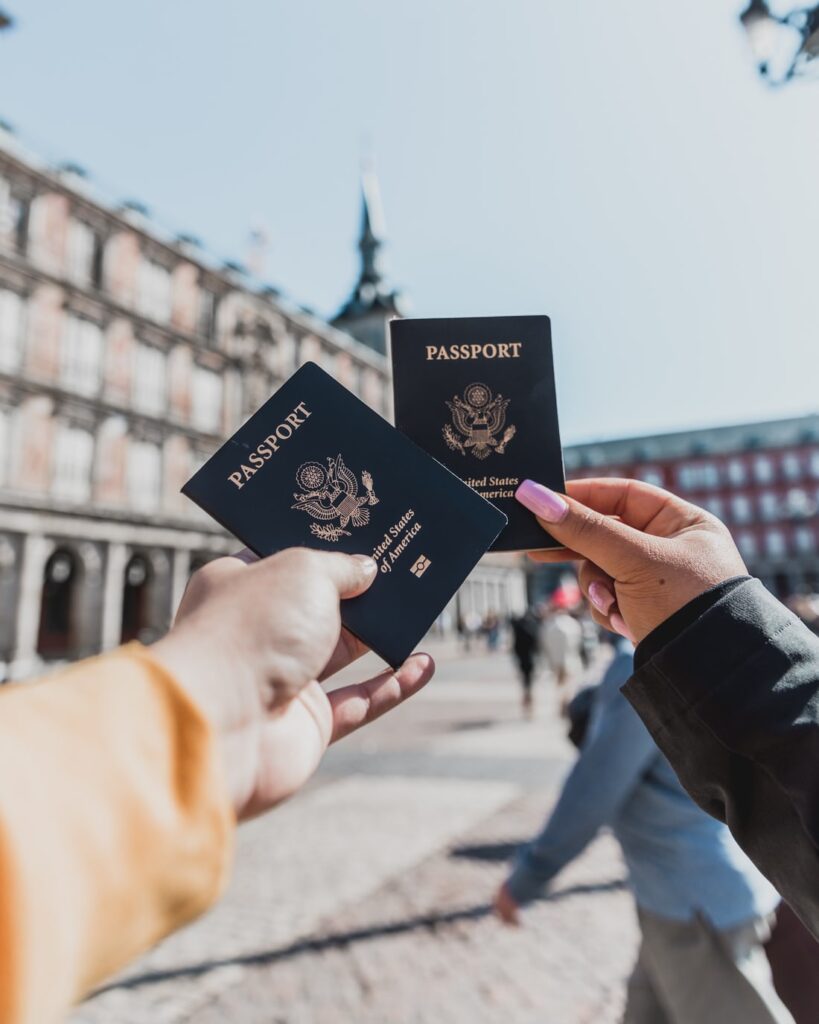 Tourists not only contribute in generating a large revenue, or creating employment but also act as a determinant of a country’s international status and power, due to which every government wants to surpass the previous governments record and aim at reaching and maintaining the international position, which the flourishing tourism industry helps them to do at the fastest pace.

There is no doubt that tourism plays a critical role in every country’s economic and other developments, however the impact it has created and is continuing to create in the developing countries is remarkable. In countries which are still in the clutches of poverty, unemployment, lack of education, poor health facilities, slow pace of industrialization, lack of self sufficiency, preexisting social evils, no capital flow and are recovering from the past exploitations, this industry acts as a hope in a long moment of despair. Even though subject to exploitation has pushed them behind, they still possess the richest history, culture and heritage.

Arrival of the tourism industry provides these nations an opportunity to use these unique characteristics as an income generating alternative and take a step forward in the direction of development and growth. USA Today defines sustainable tourism as “the concept of visiting a place as a tourist and trying to make only a positive impact on the environment, society and economy.” Worldwide flourish in the tourism industry not just benefits the nation to economically prosper but also revitalises and provides an opportunity to share their stories and challenge the world order.

Tourism leads to creation of jobs, it brings in spending and tourists pay taxes resulting in a decrease in payment by the locals benefiting economic independence. However tourism is very competitive and without a proper marketing engine to drive it it can’t erode instead of flourishing. It helps in growing the local economy, feeding it as well as sustaining it. The reason behind being called a “multidimensional phenomenon” is because the industry in itself sustains and opens avenues to various other industries like the hotel industry, airlines, restaurants, museums etc. Larger the number of tourists, larger will be the facilities accessed by them, which creates various job opportunities in order to fulfill them. This leads to spur in employment rate and in turn monetary generation which leads to increase in revenue production and bloom in the economy.

There was a time when people were rigid with their beliefs, religions and cultures. They were ignorant of the other ideas and beliefs of different people, comfortable in their own cocoon but now is not that case. The world is open to know about different cultures, beliefs, practices; experience it and travel facilitates this desire. Living in a globalised world , just being well equipped with your own history and heritage is not enough. Today we realise the importance of knowledge about different parts of the world, learn from various cultures, incorporate healthy traditional lifestyles irrespective of their origin. Travel allows this exchange of ideas, flow of cultural practices, beliefs, religions, heritage, morals , values etc and provides an access to spread cultures worldwide and not limit them to its native. Which in turn leads to inclusivity and acceptance, by redefining boundaries. 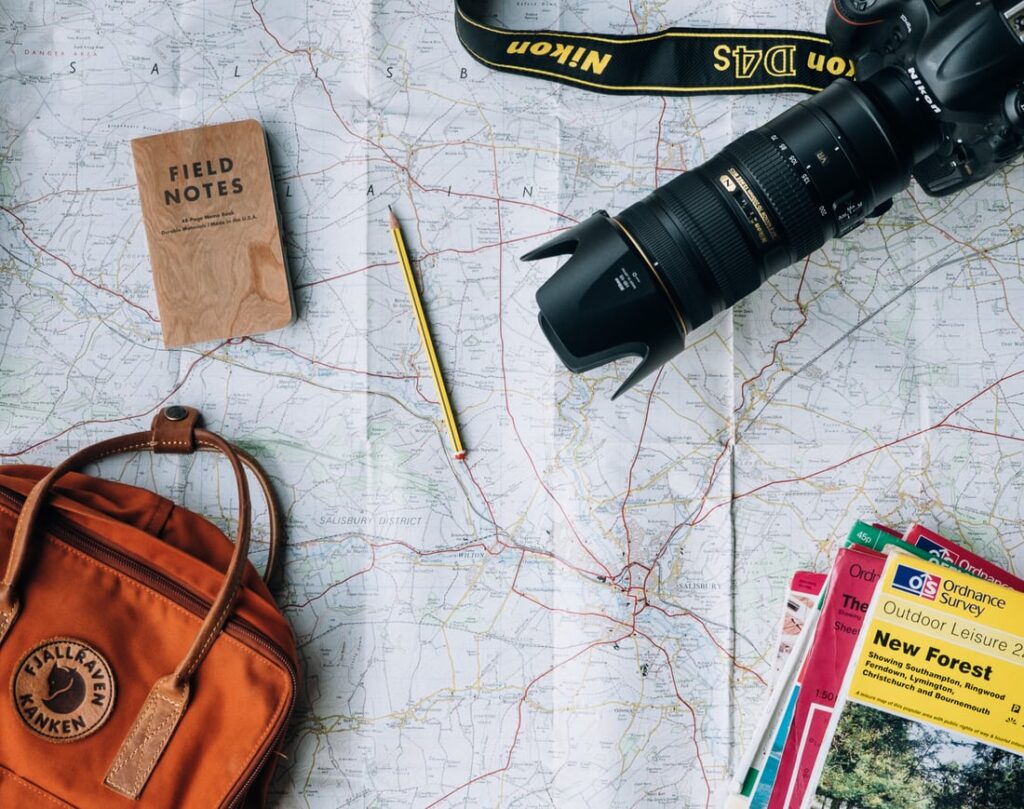 Linking peace and tourism seems like an absolutely bizarre connection at first but interestingly tourism can play a very influential role in maintaining harmony and peace. Tourism acts like a tool used by public diplomacy and international development and erasing boundaries. When a nation’s tourism flourishes , it results in greater job opportunities, eradication of poverty, improved standard of living, increase in economic as well as socio-political growth, better government administration and a more content life. When all human needs are met, there won’t be unsatisfactory and unresolved feelings which lead to a state of peace nationally and eventually in the international sphere. There is also a belief that better tourism can therefore help in solving global challenges including global warming, poverty as well as terrorism.

In this emerging world we have established that tourism plays a vital role in the economy globally. Observing the data, there was roughly US $1 trillion in global receipts just in the year 2008, which has been blooming ever since. We live in an interconnected world where relations between every country determines what the uncertain future holds. In times like this the tourism industry acts as one of the most crucial determinants in global relations.. It has enabled flows of ideas, cultures, money, resources, goods, strategies along with many other things and has inter connected different parts of the world in an exemplary way to such an extent that now it’s all interdependent on each other.

Even though the future and scope of the tourism industry seems brighter with each passing day, we can’t deny the challenges are increasing at a simultaneous growth. Also it is very important to acknowledge that even though the tourism industry has a brighter future ahead, the current coronavirus pandemic will continue to significantly impact the industry for a long period of time. As countries have articulated various restrictions on both national and international travel in order to stop any further spread of virus, the industry has to bear the direct brunt of it. Along with a major global loss in revenue, the industry is going to face the highest employment loss ever. 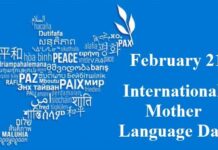 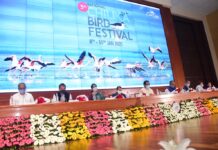