‘Capital I’, hailed as the first independent feature film of Odisha, is all set to release on Cinemapreneur, an OTT platform on September 25th.

Capital I is an existential psychodrama revolving around a mysterious and unknown artist and depicting the transformation of mind of a young girl whereby she finds herself trapped in between realistic relationship and attractions and a strange relationship with her hallucinatory lesbian partner. 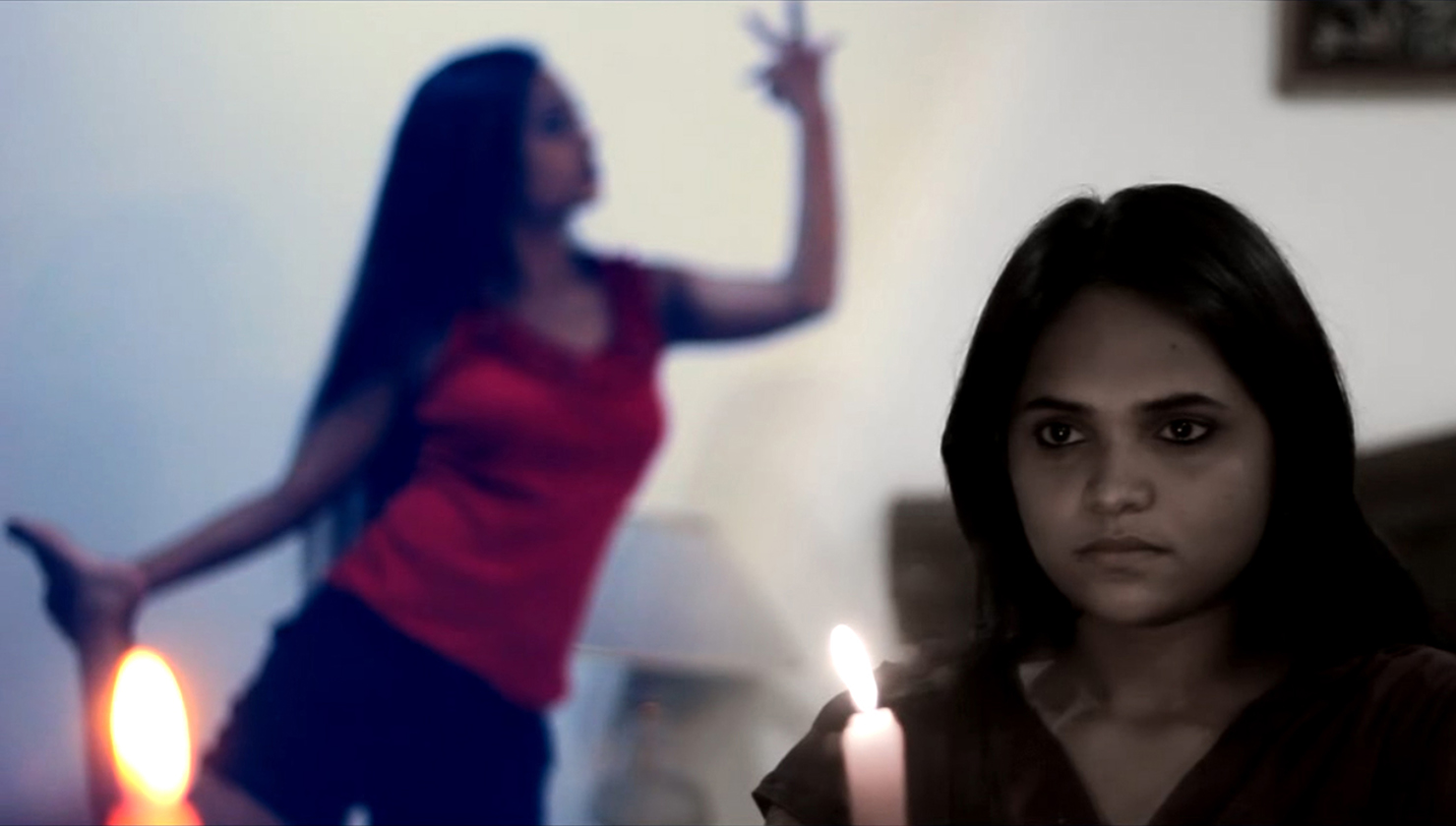 The film is written, directed, shot and edited by Amartya Bhattacharyya, a national award winner who has also won over twenty international awards. The film marks the acting debut of the internationally acclaimed filmmaker Susant Misra, who has also produced the film along with Swastik Choudhury, under the banner of ‘Swastik Arthouse’. The film features young actor Pallavi Priyadarshini in the lead, along with Ipsita Mohanty, Pratyush Patra, Prateek Mohapatra, Herijit Alex and Late Sidharth Mohapatra playing key roles. The film’s much talked about music is scored by the young talent Kisaloy Roy, a trained classical musician from Kolkata, who makes his debut as a Music composer in this film. 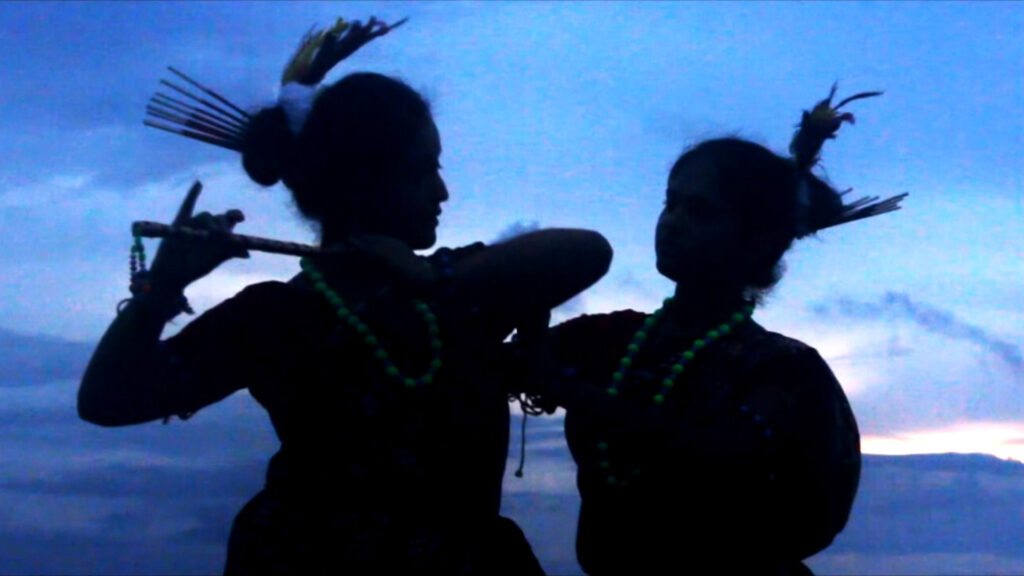 Talking about his film, Director Amartya Bhattacharyya said, “Capital I is my debut feature film, and will always be special to me. I must thank all my cast and crew members for their tremendous efforts, and especially Susant sir (Susant Misra) who agreed not just to act in the film, but also to co-produce and present it. I feel ‘Capital I’ is one film which all film lovers must watch at least once. I won’t tell you why, but those who have watched it will know why. I’m sure ‘Capital I’ will evoke certain feelings from every passionate art lover. I can’t thank Cinemapreneur enough for bringing this parallel cinema to film lovers.”

Producer Swastik Choudhury said, “Capital I was first broadcast at the prestigious Filmbox Arthouse a European channel that only catalogues arthouse films. It has also been streaming across Amazon Prime in global territories. At that time, we heard that distributors felt India is not yet ready for such a film. I am not sure the basis of such a conclusion, but am glad that Cinemapreneur is taking a bold step in bringing this film to Indian audiences. The film had ruffled a few conservative minds here five years back, where people were strongly opposing it just because the film spoke about sexual freedom, suggesting equal rights for homosexuals. It will be interesting to see how the audience reacts to this film now.”

Co-Founder of Cinemapreneur Gaurav Raturi said, “At Cinemapreneur, we want to show India’s diversity, its unique stories and the new set of emerging filmmakers. We have kickstarted a movement to bring films which the most talented filmmakers have made and have been recognised globally. Capital I by Amartya is another beautiful addition to our platform. We want to bring this film to cinephiles globally and create a space for conversation, discoverability of these gems from India.”