Unfortunately, in the so-called damned world that we live in, bringing up a daughter as per the societal expectations is indeed a challenge. But then is it comprehensive enough to compromise with the choices and conform to the expectations of her parents and society just because they gave birth to her? 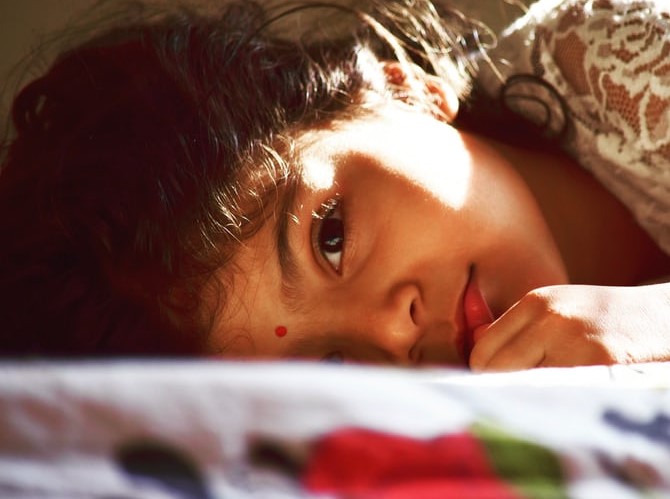 The Indian patriarchal society has always been diplomatic when it comes to daughters. Be it their primary education or higher studies, a typical family always pays heed to what the society thinks is better for their daughter(s). And for the lucky enough who want to allow all the freedom to their daughter have to face the wrath of immense criticism. Let’s talk about the male child. Its 2020 but truth to be told, the preference for a male child is deep rooted in our society, leading to increased cases of foeticide, girl child abandonment and the worst- neglected education. The sentiments of gender bias are so deeply rooted that families have to literally search for reasons to justify that having a girl child is good for them. Kudos to the society that thinks without a male child a family is incomplete.

The society preaches that the parents who have an only male child are proud and arrogant because they don’t have to worry about the safety and marriage of a daughter while the parents that are “blessed” with a girl child have to be kind, submissive and maintain good social relations as ultimately, they have to bow down in order to get their daughter hitched. The crux that prevails is ladke wale are considered as the dominant and demanding while the ladki wale have to be respectful and cater to their demands, however ridiculous they might be. When are we going to get rid of this preference for a male child? 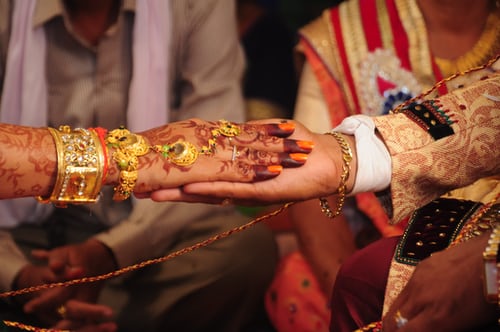 In Indian households it is common practice to save up for a daughter’s marriage. Her marriage is considered to be their biggest responsibility along with sticking to the social pressure to do it as lavishly as possible. One of the reasons a daughter is seen as a burden in Indian households. As she grows up, so does the mounted worry in the minds of her parents, of the impending social and familial duty, that’ll break their backs in terms of finance. Mothers and grandmothers in some households start setting aside money to buy jewellery for the girl; planning and saving up for a daughter’s marriage is a much-nuanced job than we credit it to be.

At times, parents embrace their girl child but that sadly exposes their patriarchal biases. They claim to be supportive of women but do not believe in individual identity. They are only okay if their marginal freedoms do not put a question on patriarchal centre. A girl child is a burden for them. Not everyone dares to raise a daughter in the cruel world and for the exact reason a family should have daughters to know about real struggles in life. A family needs to have daughters because they are eulogised as Goddesses of happiness and prosperity and performing her kanyadaan is a blessing not everyone gets to achieve. But what if the girl child doesn’t conform to these ideal images? What if she is arrogant, speaks her mind and does whatever she wants? What if she is prone to committing mistakes like all human beings? What if she has desires which she wants to act upon? 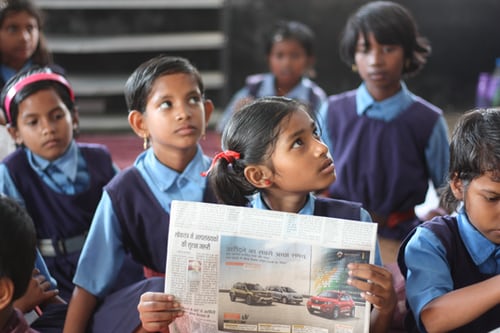 If the society gave importance to her choice, agency and individuality bringing up a girl child wouldn’t have been so difficult. If women weren’t seen as fragile and suppressed beings whose body is the ground of sexual, political and familial violence the fear of woman’s safety and the burden of her marriage wouldn’t have been greater than the emphasis on her education and self-development. Is it justified enough to let the patriarchal traditions define whether a girl should have a life of her own? Rather what will it take us to eradicate the wrongs, bias and discriminatory nature of the tradition?

Marriage, motherhood, conditioning to prioritise family life over work claims innumerable female careers in India. Parents flatly telling their daughters about lack of funds to further educate them but then pulling all stops when it is time to get them married, is strangling their wills. People tell that no matter how hard you work, no matter how talented you are, eventually the priority for daughters is to get married and “settle” into a family life. While some brave women fight this stigma and flourish, a majority simply resign to their fate, find alternate careers. Their dreams die and the shameless society continues to run on its old ways. 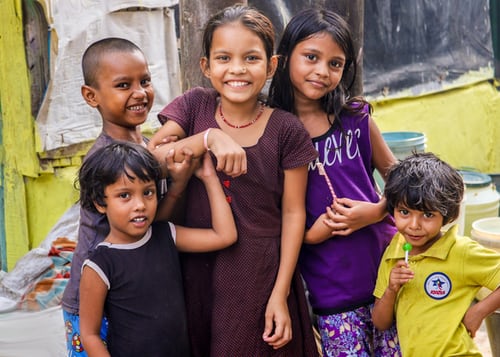 With changing times, it is not enough for parents to educate their daughters, if the ultimate goal is not to mold them into independent individuals but to get them married.  So, dear parents, please encourage your daughters to be financially independent and self-reliant. If every parent put their foot down, no society will have the guts to challenge the former’s upbringing of their daughters. And even if it doesn’t happen, does it even matter, more than your own daughter’s happiness? It is high time that we break through and smash the stereotypes that consider the girl child a burden. The society needs to stop looking at women as oppressed beings. Parents should bring up daughters with a belief that women are essentially human beings who have equal rights to be empowered and not with empathy or sympathy for the struggles they have to face in a male-dominated society. There is a need to change the society that undermines the freedom of a woman rather than forcing her to stop living and dreaming.

(The author is an alumnus of IIMC, Dhenkanal. Views are personal.)