After a long hiatus of two years, the CBI has intensified its probe in Odisha. On Friday, CBI raided the seven places including Bhubaneswar, Cuttack and Bhadrak residences of Baramba- Narsinghpur MLA Debi Prasad Mishra. The sudden return of CBI has created an uproar in the political power house.

Seashore and Debi Mishra link
The state government had engaged the Seashore Group to execute several projects in public-private-partnership (PPP) mode in the past. One of the projects was from the tourism department of which Debi Mishra was the Minister in 2008-09. It is alleged that Debi Mishra during his tenure as Odisha Culture & Tourism Minister signed agreements with Seashore for a water sports complex with a restaurant in Cuttack apart from giving permission to the company to manage a government-run guest house in Khordha. Additionally, the Seashore Group has also signed agreements with the government for tourist places like Atri, Ranipur Jharial, Nrusinghanath Harishankar temple. The CBI has grilled Mishra in connection to these issues. 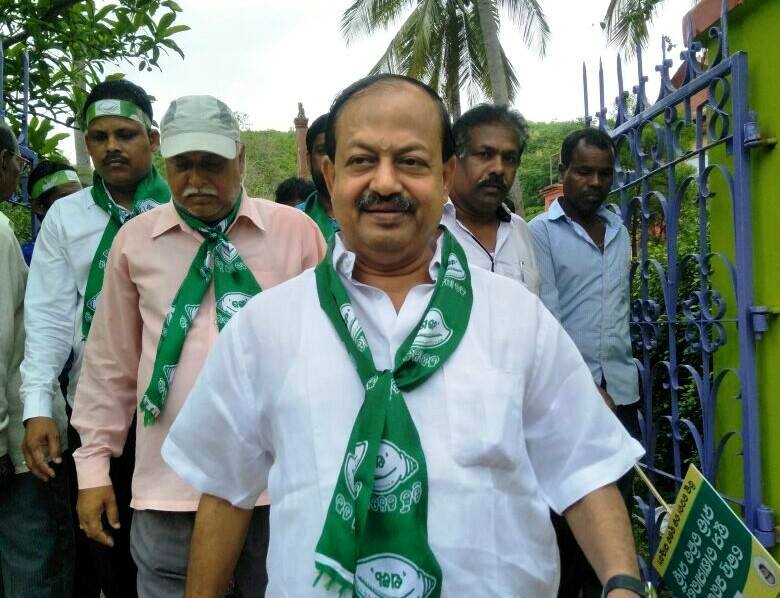 Chit Fund Taint: Several ministers under CBI scanner
In the year 2016, the investigating agency had interrogated Mishra’s two associates, Prafulla Singh and Dillip Mishra. In September 2017, Pravat Biswal was also arrested by the CBI. In the past, former MP Rabindra Jena had been interrogated twice by the CBI. Similarly, in 2017, CBI questioning Naveen Patnaik’s aide Saroj Kumar Sahoo in the Seashore case had created a turmoil in the BJD political camp.

In 2014, the then MLA of Banki Pravata Kumar Tripathy, Mayurbhanj MP Ramchandra Hansda, former MLA Subarna Naik were arrested by the CBI in connection with the Sea shore chit fund allegations.

CBI reopens file after a stretch of two years
Seashore Group Chief Prasant Das and associate Subhankar Nayak were arrested in 2014. After a gap of two years, the CBI reopened the case file last June. The CBI had interrogated Subhankar Nayak in this connection. CBI is looking into the connection of IAS, IPS, politicians and journalists with their links in Seashore Group.