Born on 26 September 1820 in rural Bengal into a poor Brahmin family, Ishwar Chandra Bandopadhay (Vidyasagar was a title bestowed on him for his exceptional knowledge) grew into one of the key figures of India’s renaissance in the nineteenth century, a social reformer, educationist, philanthropist, an anti-colonial activist and a linguist. 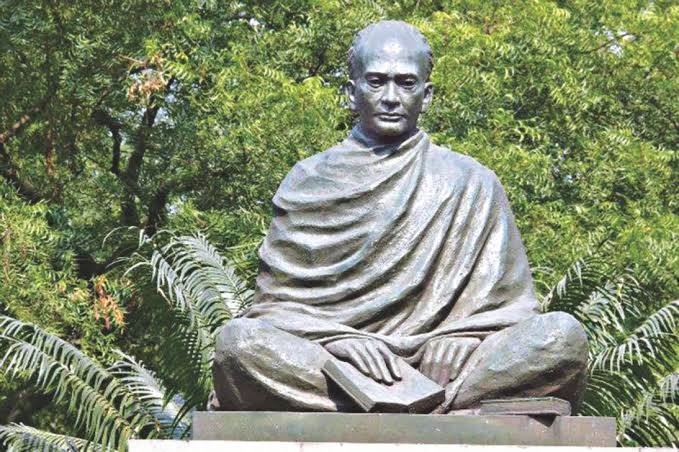 As an educationist, he brought about unprecedented changes in education and academic administration. He strongly believed that everyone should have access to education. He established about 20 schools across Bengal. He brought about a revolution in the Bengali education system by changing the way Bengali language was written and taught. As a linguist he is credited with restructuring the Bengali alphabet. He simplified Bengali typography. He wrote the primer Borno Parichay for children to learn  the alphabets.

He was a key figure in Bengal’s renaissance, which ignited similar creative and reformative zeal in other parts of the country, including Maharashtra and Odisha. However, it was his role as a social reformer- that made him immortal in the annals of history. He worked untiringly for the betterment of women. He agitated for their education, their rights to a normal life after widowhood, and against the malevolence of various oppressions still weighing on them in late nineteenth century Bengal.

It was the result of his untiring struggle that brought in Widow remarriage Act in 1856. He fought for women education, founded 35 schools for girls throughout Bengal. He also vigorously challenged the practice of child marriage. He fought against the custom of Brahmin polygamy. He attempted to reform the society not from outside, but from within. His study and mastery over the ancient texts convinced him that the status of women was a result of the power structure of the society.

As Mari Marcel Thekaekara writes, he was a colossus, a renaissance in himself. His ideas were way ahead of his time. Yet, his prodigious grasp of ancient religious texts, his genius and passion enabled him to reform Hinduism for the better. He towered above his contemporaries intellectually.

This enabled him to reform the nation, its religious and cultural norms, to effect astounding changes in the 1870s, which was no easy task. He was what would now be considered a contradiction in terms – a Sanskrit scholar and an authority on Sanskrit grammar. Yet, an ardent reformist. His immense learning and wisdom were what gave him the moral authority to attack the bastions of obnoxious, patriarchal values. He campaigned against polygamy and child marriage, and for widow remarriage. 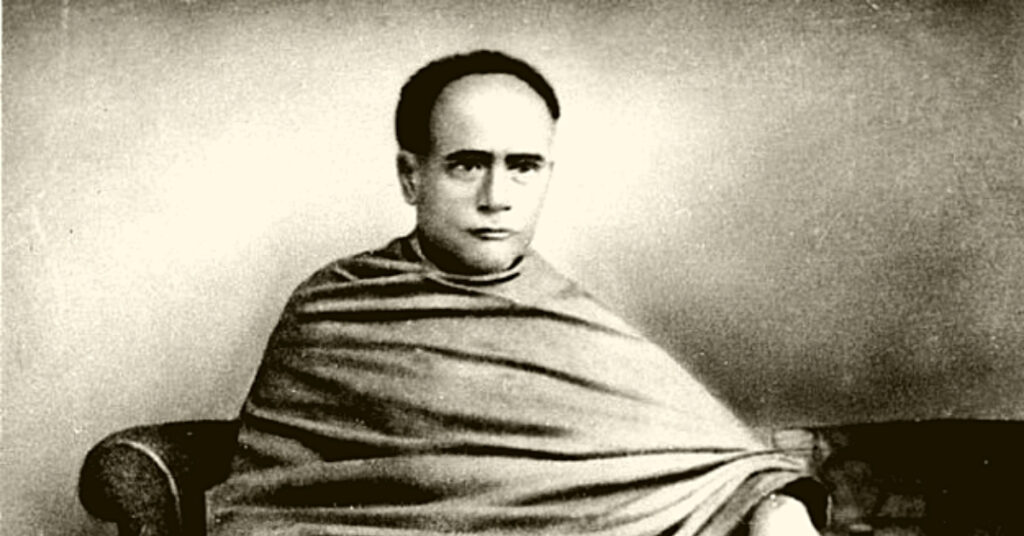 He used logic and reason to convince the public. He fought this battle with passion, lobbied the government, used thousands of leaflets to disseminate educational values amongst the public. And he actually won the fight for a better deal for beleaguered, miserable Bengali widows, when the Hindu Widows’ Remarriage Act was passed in 1856.

His campaign to make child brides a taboo went forward slowly and painfully. To abolish the disastrous practice of child marriage was a herculean task. He pointed out to a society which did not want to listen, that it was detrimental to the little girls subject to marital rape and sexual attack, (albeit not in those particular terms) that millions died in childbirth and that they were too young to be mothers.

Slowly the marriageable age of girls moved from 10 to 12 in 1891, the year of his death. Finally, in 1929 in what was a victory for the time, the Child Marriage Restraint Act, was enacted bringing the age for marriage up to 14 for girls and 18 for boys. It also defined the child and the minor, for the first time.

Perhaps the enormity of his achievement can be comprehended if we juxtapose it with the fact that child marriage is still prevalent, indeed widely practised in several states of our country, despite being illegal, even now.