Television actor Sameer Sharma has committed suicide. He was 44. A police complaint has been lodged at Malad Police Station. 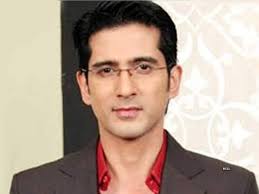 Sameer was found hanging on Wednesday night from the kitchen ceiling of his residence in Ahinsa Marg, Malad west.

Malad police station senior inspector George Fernandez said, “A case of accidental death has been registered and the body has been sent for autopsy.” No suicide note has been recovered.

Earlier in February the actor had moved in the rented apartment in Malad . His body was first discovered by the watchman of the society on Wednesday night who immediately alerted Sharma’s neighbours.

Sameer was currently seen in Yeh Rishtey Hain Pyaar Ke as character Kuhu’s (Kaveri Priyam) father. He was also seen in serials like Kyunki Saas Bhi Kabhi Bahu Thi and Kahani Ghar Ghar Ki. Incidentally, Sameer shared a note on depression on his social media site on July 22. He threw light on the condition of a person going through depression and fighting mental health issues. 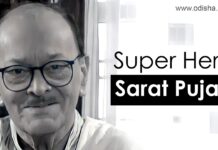 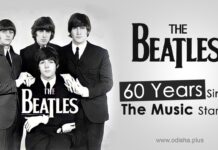 THE BEATLES: 60 Years Since The Music Started 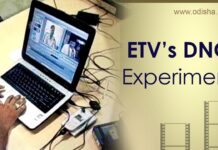 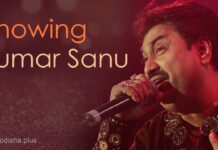 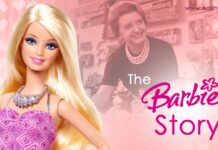