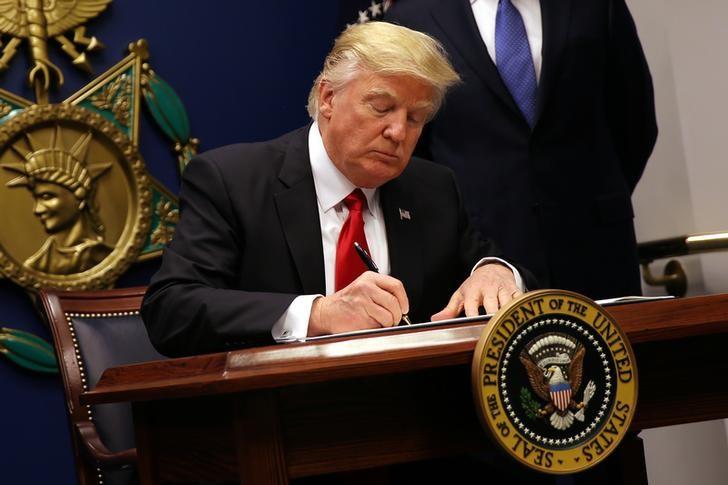 While the scope of the ban remains unclear, the executive orders said that after 45 days, Secretary of Commerce Wilbur Ross “shall identify the transactions” that will be subjected to the prohibition.  WeChat “automatically captures vast swaths of information from its users. This data collection threatens to allow the Chinese Communist Party access to Americans’ personal and proprietary information,” Trump added that the application also captures personal information of Chinese nationals visiting the U.S.

The order would basically ban the app in the United States as it prohibits “any transaction that is related to WeChat by any person, or with respect to any property, subject to the jurisdiction of the United States, with Tencent Holdings Ltd.”  Tencent shares in Hong Kong tumbled almost 6.9% as of 11:38 a.m. HK/SIN on Friday.

A similar order was issued for TikTok and its Beijing-based owner, ByteDance. The popular app “may also be used for disinformation campaigns that benefit the Chinese Communist Party,” “The United States must take aggressive action against the owners of TikTok to protect our national security.”

TikTok has consistently denied those allegations. It says that U.S. user data is stored in the country itself with a backup in Singapore, and that its data centers are located outside China, implying the information was not subjected to Chinese law.

Microsoft on Sunday had announced that discussions are on with ByteDance to acquire TikTok’s business in the U.S., Canada, Australia and New Zealand within the next three weeks, ahead of a Sept. 15 deadline.