During a search operation by security forces in Awantipora in Pulwama district on Thursday, two hideouts of Lashkar-e-Toiba (LeT) were destroyed and a huge cache of explosive material and ammunition was recovered.

Awantipora police along with Army’s 50 Rashtriya Rifles (50) and 130 Battalion of CRPF launched a search in the area on the intervening night of August 12-13 acting on the “credible input” about the presence of LeT terrorists in the forest area of Badroo Barsoo. “During a search in the early morning hours, two hideouts of proscribed outfit Lashkar e Toiba were busted and destroyed,” Jammu and Kashmir Police said. 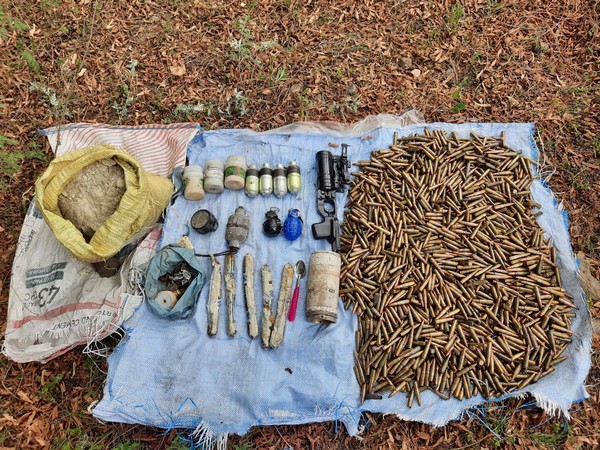 A case under Sections 18, 20 and 23 of the ULAP, Section 4 of Explosive Substance Act and 7/25 of the Arms Act was registered at Awantipora police station. On Wednesday, a terrorist was neutralised in the encounter with security forces in orchards of Kamrazipora village of Pulwama district. An Indian Army soldier was killed and two soldiers suffered injuries in the encounter.