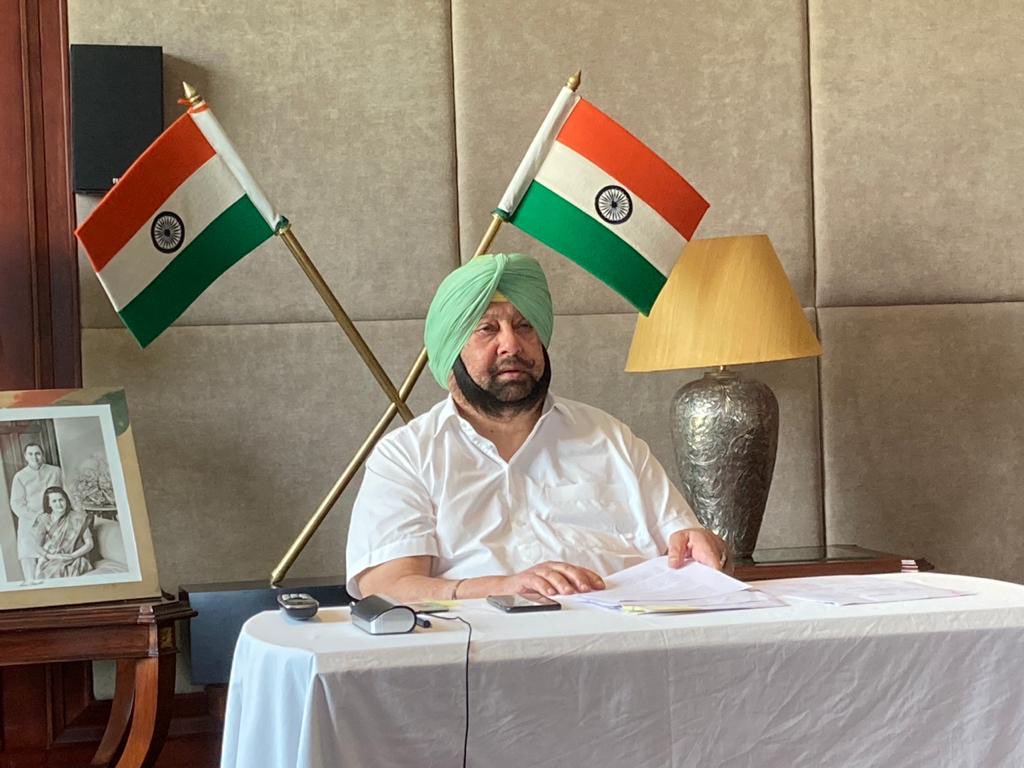 On Friday, the CM visited the family members of the deceased and assured the grieved families that those found guilt will be punished. A special prosecutor has been appointed and an investigation is underway.

Earlier on Wednesday, Singh directed the Director General of Police (DGP) to book those directly involved under Section 302 of IPC.