Odia IAF pilot Wing Commander Nikhil Rath has made the nation proud by getting selected as one among the four astronauts selected for Gaganyaan, India’s first manned mission to space in 2022. 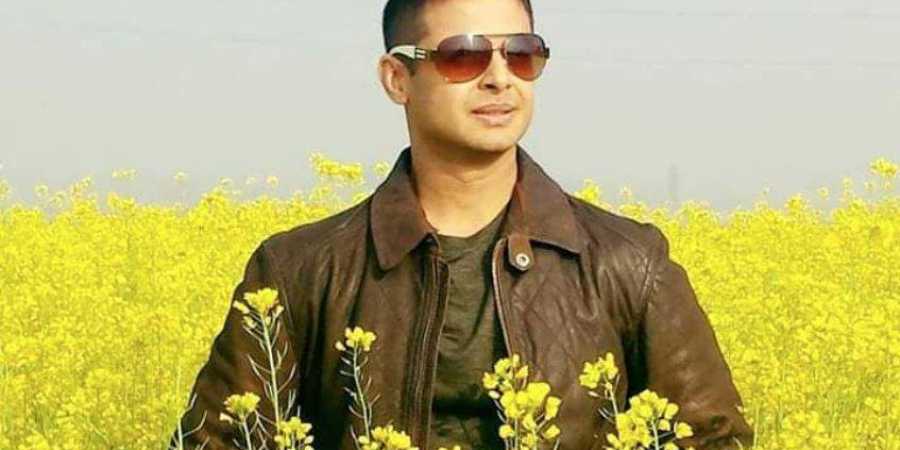 Hon’ble Governer is extremely delighted to know that #Odisha born IAF Wing Commander Nikhil Rath has been shortlisted for the ambitious first human mission to space #Gaganyaan of @isro. The Governor congratulates & wishes him success in the upcoming one year training in Russia.

According to Russian Space Corporation Roscosmos, the four cosmonauts have completed training on crew actions in all weather and all terrain modules. They were trained on landing on wooded and marshy areas in winter (February), on the water surface (June) and in the steppe in summer (July) in complete adherence to the COVID-19 safety protocols.

The astronauts-elect have also passed training in short-term weightlessness mode aboard the IL-76MDK special laboratory aircraft and were also trained to lift aboard a helicopter while evacuating from the descent module landing point, last month.

According to the statement released by Roscosmos, “They are in good health and determined to continue their training. Their training in a centrifuge and hyperbaric chamber to prepare their organisms for sustaining spaceflight factors, such as G-force, hypoxia and pressure drops, will be started soon. All training modules will be completed in the first quarter, next year.”

The four cosmonauts were selected from the 25 shortlisted pilots for undergoing training for one year the ambitious Gaganyaan space mission by the Indian Space Research Organisation (ISRO).

It’s a matter of great pride for Odisha! @PandaJay congratulates and conveys his best wishes to @IAF_MCC wing commander Nikhil Rath of Bolangir, Odisha on being shortlisted for India’s first manned space mission, #Gaganayan 2022.
Proud of you 👍@isro pic.twitter.com/YfT4NsOCqx

Nikhil, will be among the three astronauts to go to space for a seven-day mission. The ₹10,000 crore Gaganyaan, which was supposed to be launched next year, is now expected to be launched in 2022, the year of the 75th anniversary of India’s Independence. It was delayed by a year due to the COVID-19 pandemic.

Happy to know that @IAF_MCC Wing Commander Nikhil Rath of Balangir, Odisha has been shortlisted to be part of the human mission to space in the prestigious #Gaganayan project of @isro .
Heartiest congratulations to the ace pilot from the State for getting this opportunity.

Son of Ashok Rath, a Balangir-based senior lawyer, Nikhil had joined IAF in 2003. He is the first Odia pilot to become a part of the space mission.