Adding fuel to fire, Pilot also challenged that the current stature of the Gehlot’s govt. is on the brink. He has also claimed the support of 30 MLAs.  The so-called happily ever after family of the Congress led Rajasthan Govt. is struggling with Sachin Pilot revolting. 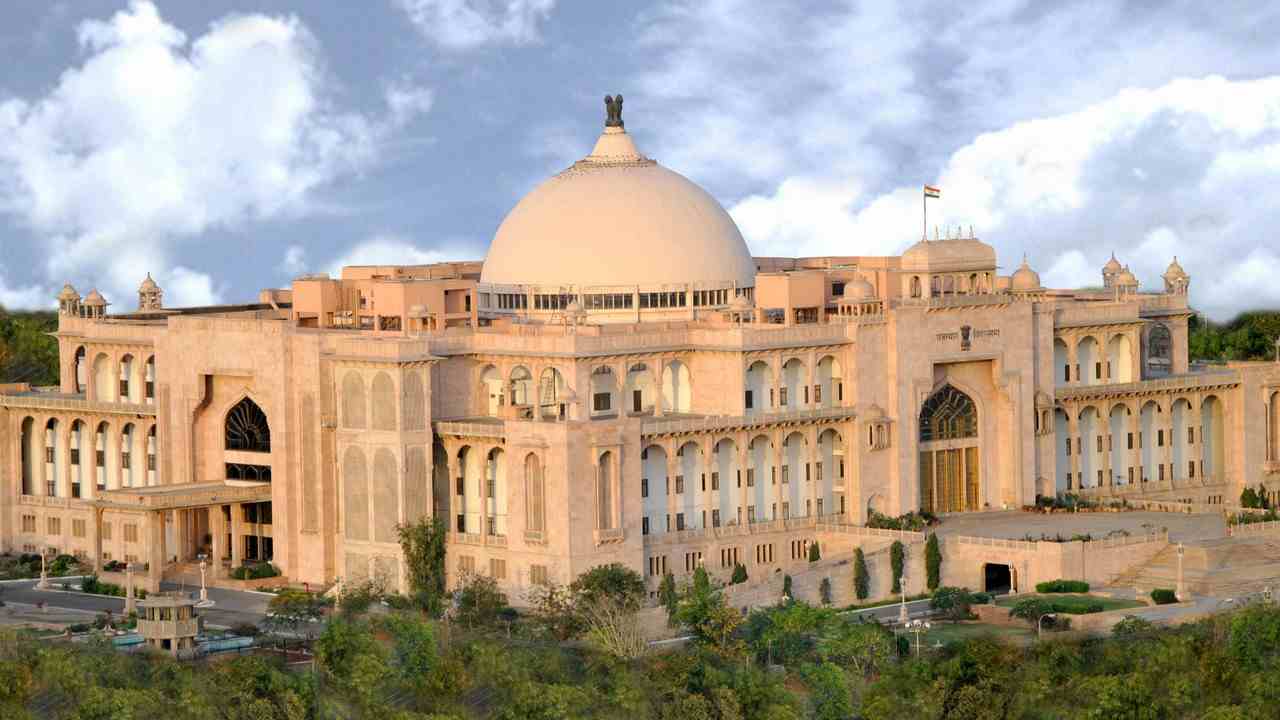 After the Rajya Sabha elections last month, problems started resurfacing when Gehlot raised questions on attempts being made to topple his govt. Triggering the tensions, Pilot was sent police notice on a case related to lobbying party MLAs to topple the stable state govt.

The turmoil in Rajasthan is at par with that of Madhya Pradesh, three months ago when the nation witnessed political differences and Jyotiraditya Scindia’s switch to BJP due to tensions brewing between him and senior MPCC leaders Kamal Nath and Digvijay Singh. 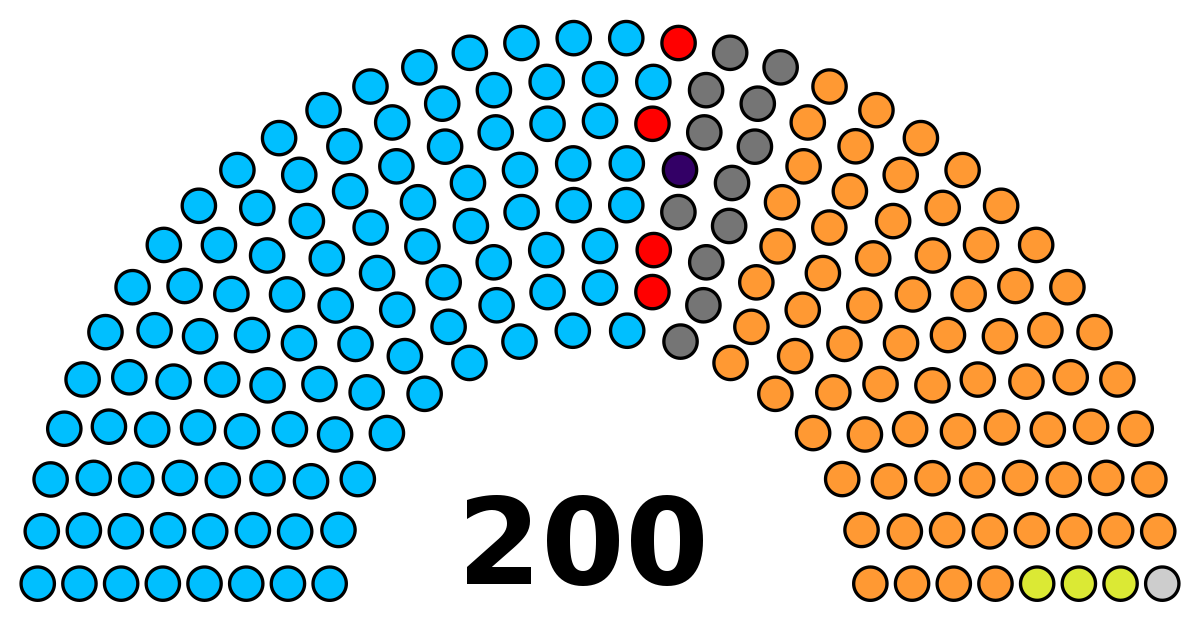 The press conference scheduled this morning asserted that Rajasthan Chief Minister Gehlot is in full control of the situation. 109 MLAs in the 200 membered assembly have given consent for their support. Whereas Sachin Pilot claims 30 MLAs support him, which has the potential to push the Gehlot’s government to a minority.

Nothing can be clarified unless any official statement is made. But speculations are at an all-time high. What if the already crumpling Gehlot govt falls just as what happened in Madhya Pradesh when Scindia quit? Gehlot fails but Congress stays in power? History does repeat itself. As happened in Karnataka and Assam. But the situation has a fairly low possibility until Pilot shows his clear indication on his take on the Govt. 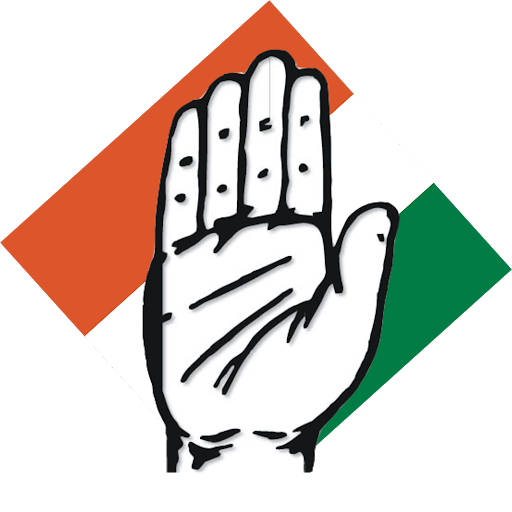 If at all Pilot let goes all his differences and decides to put to end to the spat, is the Congress party willing to take him back? Pilot being cornered is a big speculation considering how he brought the entire tussle on national platform. 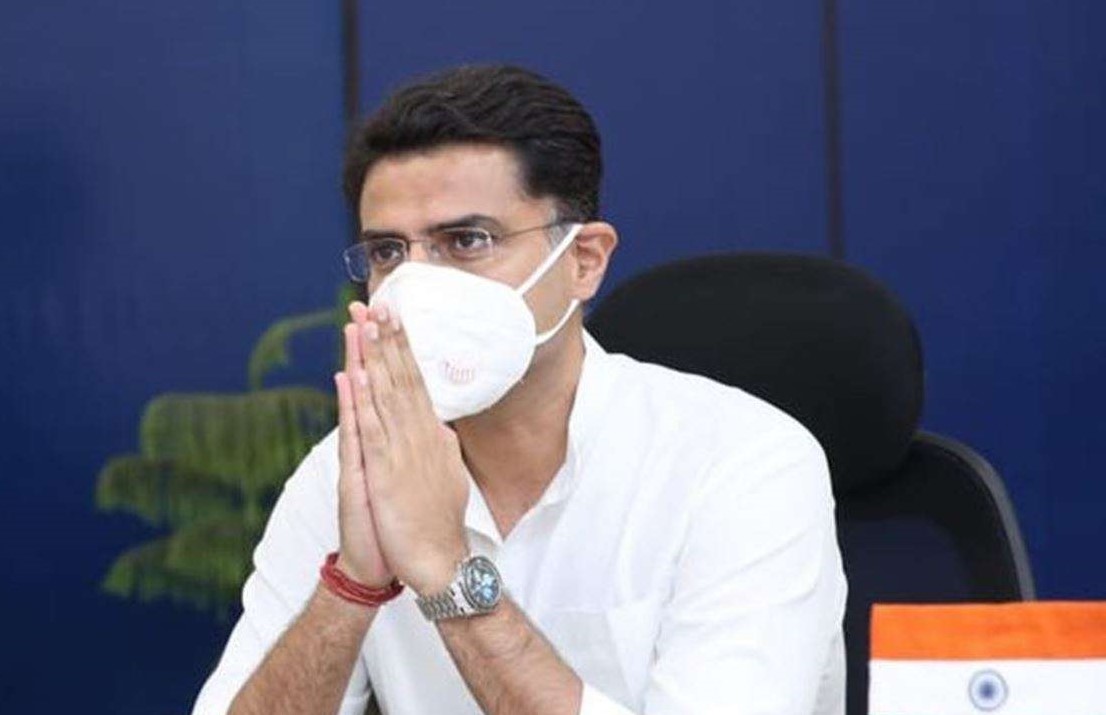 Will the party workers including Gehlot and Pilot (if he reconsidered his decision) decide to patch up? Difficult to speculate but not impossible to work upon. What if all others fail and Pilot quits. By the time this article was penned, the Congress party had failed to woo Pilot back to the party hinting at his possible exit. The question remains, Will Pilot be the next Scindia?