The University Grants Commission on Friday informed the SC that universities have been given the permission to conduct ‘special exams when feasible’. The decision was in favour of students who are unable to attend the term end exams scheduled in September. Earlier, the UGC had issued guidelines asking all universities to mandatorily hold the term-end examinations by September-end. Several states including Maharashtra and Delhi opposed the decision. The states have issued a directive that state-run universities will not hold term-end exams. 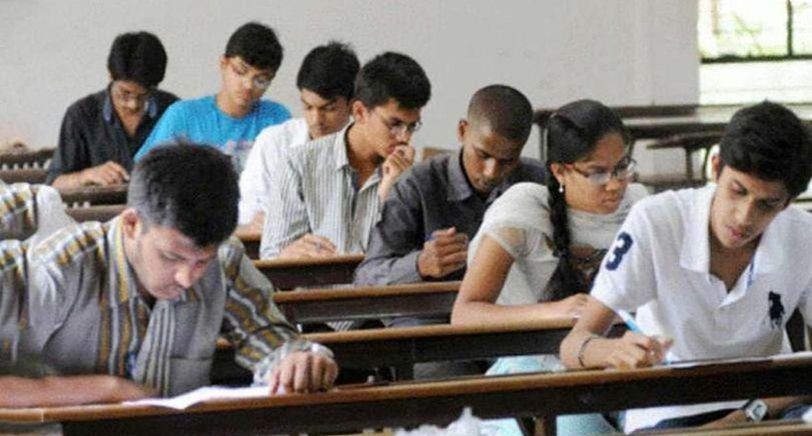 “All universities or institutions obligated to conduct a terminal semester or final year exam by the end of September 2020”, UGC informed the apex Court. It added while informing about the special examination to be held as and when feasible for students who cannot appear in September.

Despite the opposition from students, academicians, and CMs of several states, the HRD Minister Ramesh Pokhriyal Nishank had earlier said, “In any education model, assessment is one of the most important milestones. Performance in exams gives students self-confidence and satisfaction.”

A group of students, including one COVID-affected student, had filed a petition in the Supreme Court against the directives of the SC. The students had demanded cancellation of final exams as they claimed it to be against the “right to life”. In the last hearing, the SC had asked UGC for its response. 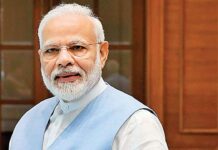