Famous Odia album queen turned actress Deepa Sahu, who was battling with cancer for over a year passed away while undergoing treatment at a private hospital in Bhubaneswar today. 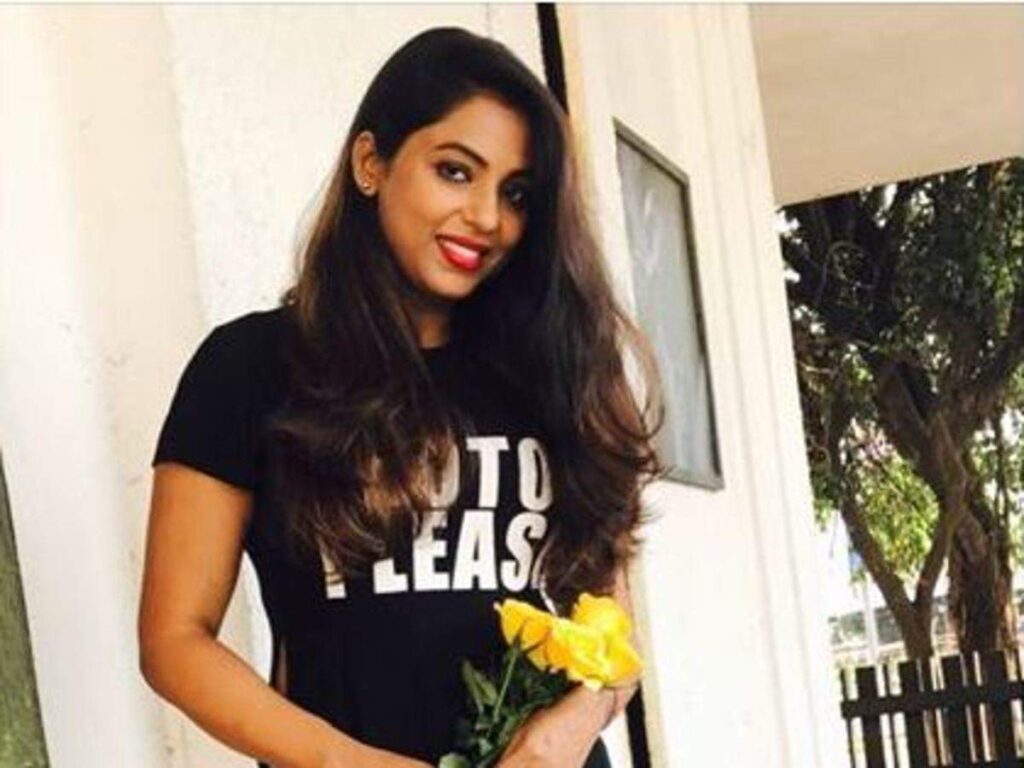 Her husband Manindra Dutta confirmed the news of her demise.  She is survived by husband and a daughter.

Deepa was diagnosed with cancer one year ago. After her condition worsened, she was admitted to the Capital Hospital by actor-turned BJP leader Akhil Pattnaik and social activist Prashant Nayak. She was hospitalized on June 20 in critical condition. After a few days, she was shifted to AIIMS Bhubaneswar.

The actress has many albums to her credit, including several Sambalpuri video songs. She rose to fame in late 90s with hit albums like ‘Tora krushna chuda rangara nali odhani’, ‘Hai hai to malli phula gajara’ and ‘Ekda ekda ra’. She has also acted in few telefilms. She had debuted in Ollywood with Nari Akhire Niyan.