Railway Board Chairman VK Yadav said QR code will be available for  buying tickets from counters that will be scanned on handheld devices and mobile phones at the stations and on the trains. In the first phase, GPS devices have been fitted on 2,700 electric locomotives and 3,800 functional diesel locomotives. In the second phase, an additional 6,000 locomotives will be integrated by December 2021. 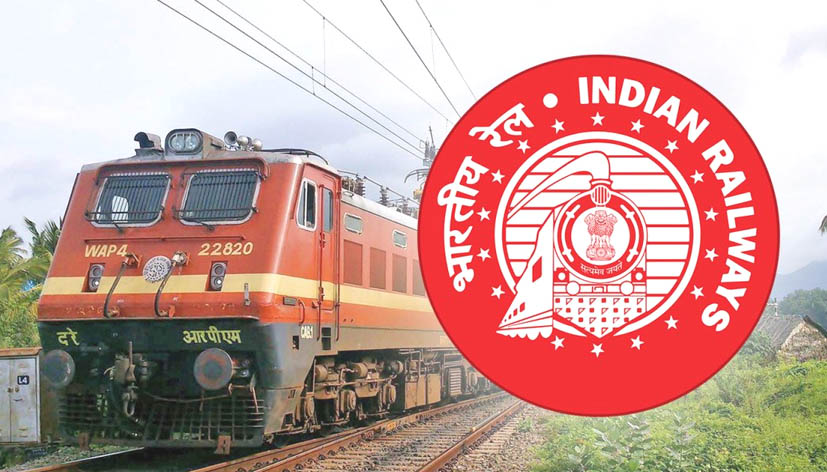 “We have introduced a QR code system, which will be given on tickets. If one buys online, the code will be provided on the ticket. Even on window tickets, where one gets a physical ticket, a text message will be sent to the passenger’s mobile phone, which will have a link, and the QR code will be displayed when the link is opened.

“Then the TTE at the stations or on the trains, either with their hand-held equipment or through their mobile phones which will have a QR application, will be able to scan the code and immediately capture the details of the passengers. The ticketing system will be completely contactless,” he said.

Yadav said the railways is not planning to go completely paperless as of now, but will considerably reduce its use by facilitating online booking of reserved, unreserved and platform tickets. 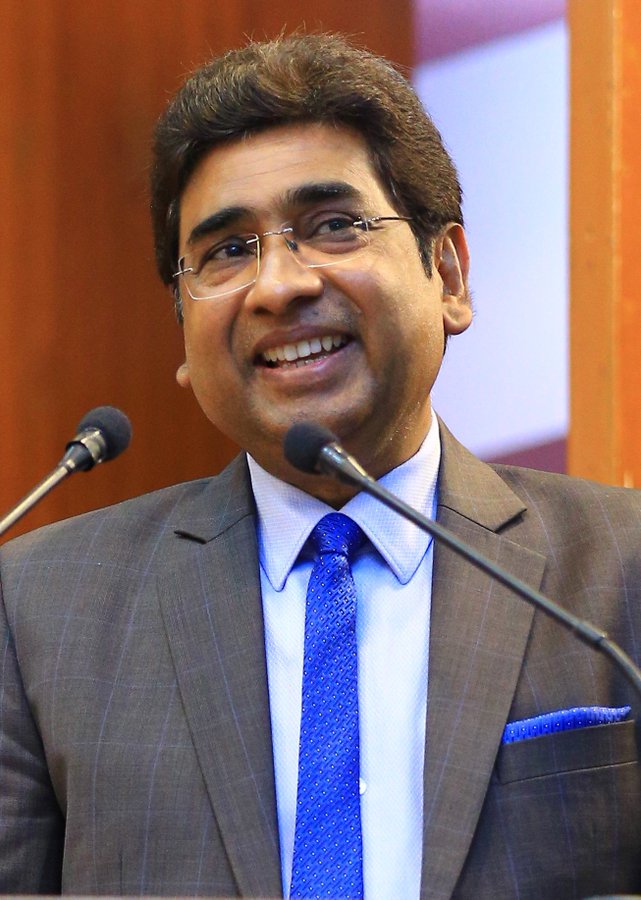 Yadav said the IRCTC website will be completely revamped and the processes simplified, personalised and even integrated with hotel and meal bookings. He said the railways has digitised all its assets for better monitoring. It has also established a geo-portal and developed applications for all its fixed assets such as tracks, signalling, OHE and other electrical assets, which have been mapped, the Railway Board chairman added.

The land plans of the national transporter have been authenticated, digitised and geo-referenced, Yadav said, adding that the railways have introduced digital initiatives in its freight and train operations. The Freight Operations Information System (FOIS), e-registration of demand and E-payment Gateway, Integrated Coaching Management System (ICMS), Control Office Application (COA), Crew Management System (CMS), Software-aided Train Scheduling System (SATSANG), Safety Information Management System (SIMS), auto-generation of optimised loco links are some of the applications that are being used for a smooth movement of goods trains, he said.

Yadav said the railways has signed a memorandum of understanding (MoU) with the Indian Space Research Organisation (ISRO) for satellite-tracking of trains.