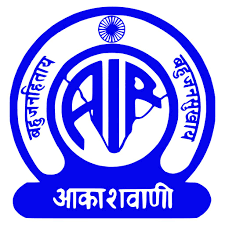 On April 1930, the government took over the broadcasting facilities, beginning the Indian State Broadcasting Service (ISBS). This year was on an experimental basis but was made permanent in May 1932. The ISBS was renamed All India Radio on 8 June 1936.

At present, in terms of the number of languages of broadcast, the spectrum of socio-economic and cultural diversity it serves, AIR is one of the largest broadcasting organisations in the world. Under AIR, 414 stations are located across the country, reaching nearly 92% of the country’s area and 99.19% of the total population. AIR broadcasts programmes in 23 languages and 146 dialects.

On the occasion, Information and Broadcasting Minister Prakash Javadekar wished the people. He said, Prime Minister Narendra Modi has chosen radio for communication with the public every month because of his belief that radio is the only tool that has become a medium of entertainment along with news everywhere in the country.

In a tweet, Mr Javadekar said, the government is going to make a new beginning. He said, one station can be replaced by four new stations and through the new technology AIR service will reach more people through Medium wave (MW) and Frequency modulation (FM). In addition, Prasar Bharati Chairman A Surya Prakash wished the listeners of All India Radio on the occasion. 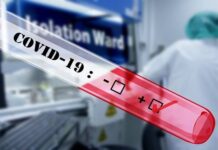 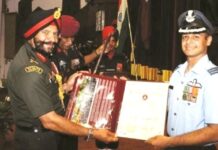