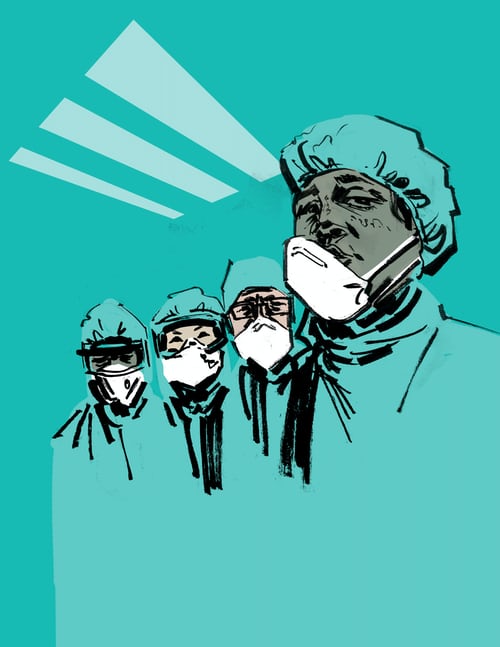 “Though the centre has issued directions, the above mentioned states have not implemented the decision,” said Solicitor General Tushar Mehta. In response to this, the Court said that the Centre is not powerless to ensure that states obeyed its directive. the Centre has got powers under the Disaster Management Act.

Amid the hearing, counsel representing the doctors and health workers complained the apex court that quarantine period after the duty is being sacked as leave. The SC was hearing a plea filed by Dr. Arushi Jain who sought timely payment of salaries of the frontline COVID-19 health workers and doctors.