Commercialization of coal is need of the hour for the nation to bring down the outflow of valuable foreign exchange and the liberalization of the sector will not have any impact on Coal India which has sufficient reserves, said Mr B N Shukla, Chairman-cum-Managing Director, Mahanadi Coalfields Limited (MCL). 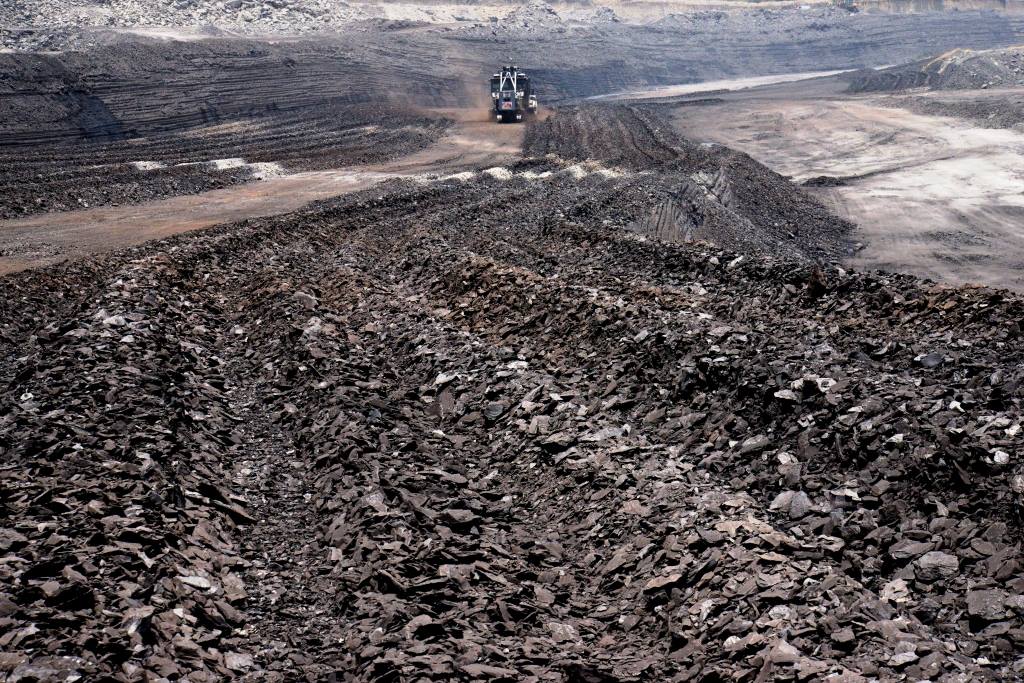 In his appeal to the striking employees and their leadership to resume operations, Mr Shukla said “at the time when country is facing COVID-19 pandemic and threat from neighboring countries, we are required to stay united in the interest of the nation.”
The CMD said that producing one billion tonne coal for country by 2023-24 was an uphill task for Coal India, and private players would supplement Coal India’s production for bridging the energy deficit. 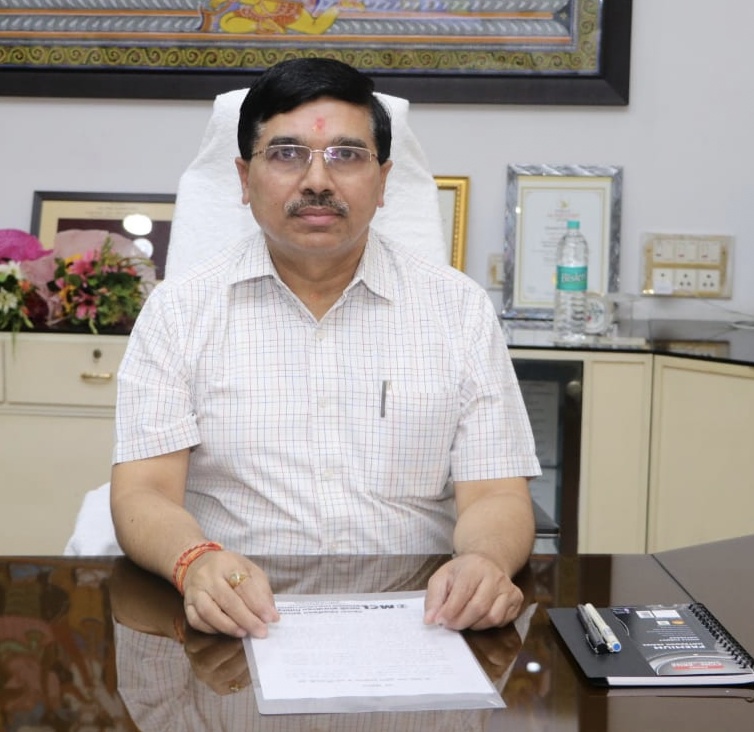 Coal Ministry has also clarified that there is full thrust on Coal India to achieve 1000 million tonne dry fuel production by 2023-24, while India is importing about 250 million tonne, including 40 to 50 million tonne coking coal, for meeting its energy demand and paying Rs 1.5 lakh crore in foreign currency, besides losing on DMF, royalty and employment to local people. The Ministry has also clarified that there was no plan for the privatization of Coal India or any of its subsidiary. Further, no coal block allotted to Coal India is being given to any private player. 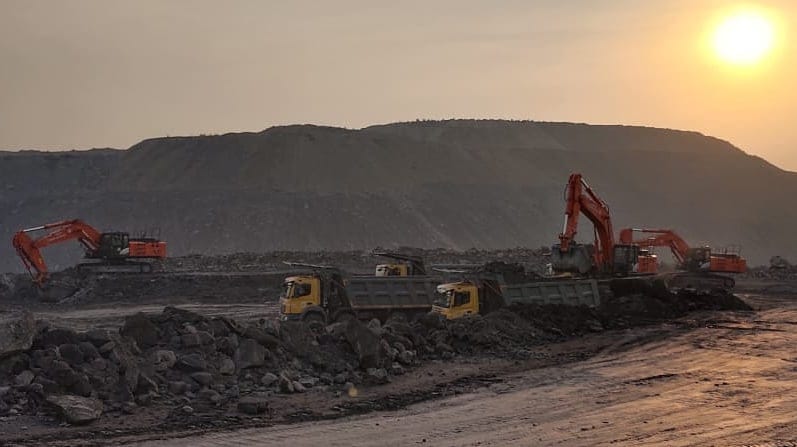 While reminding that the Government of Odisha had declared coal mining as an essential service under ESMA, the CMD urged striking employees to return to work without further delay. Mining operations were paralyzed today following a call of a 3-day strike by Central Trade Unions against the commercialization of coal.