One fine morning of June 1975, Justice Jagmohan Sinha of Allahabad High Court judged Prime Minister Indira Gandhi’s victory over her rival Raj Narain, a political buffoon of the time, as null and void. This unexpected verdict was followed by calls for her resignation. Strikes and violence spread in most parts of India as anarchy reigned. Soon she would impose internal emergency on sultry midnight of 25, June. That was exactly 45 years ago. 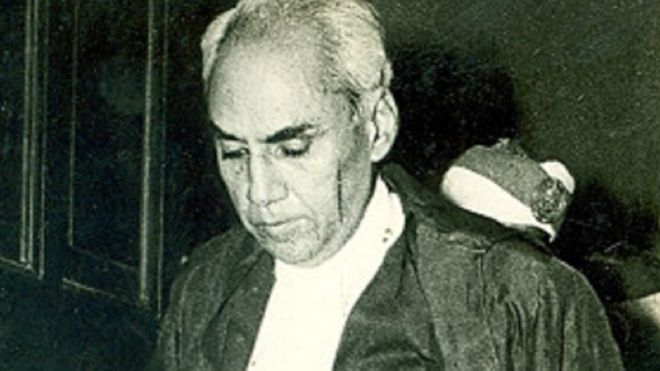 At that point, India was independent for less than 30 years. The hangover of being ruled was still strong, so also the obsequiousness towards the ruler hadn’t faded yet. It manifested itself by Indira Gandhi behaving herself as if she is “Empress of India”, not a democratically elected leader. She couldn’t be blamed alone, as the pliant media branded her as ” The Iron lady”. The success of the Bangladesh war and its subsequent liberation probably went on to her head.

It is said that even a senior opposition leader A B Vajpayee of Jan Sangh (the precursor of BJP) who went on to become India’s Prime Minister famously described her as “Goddess Durga”. Soon Indira would become a cult figure. With cult status came sycophancy. D K Barooah, a Congressman famously said about her – “India is Indira, Indira is India”. She was soon surrounded by pliable sycophants who fed her what she liked. Her younger son and groomed political heir Sanjay Gandhi were already behaving like a bully. 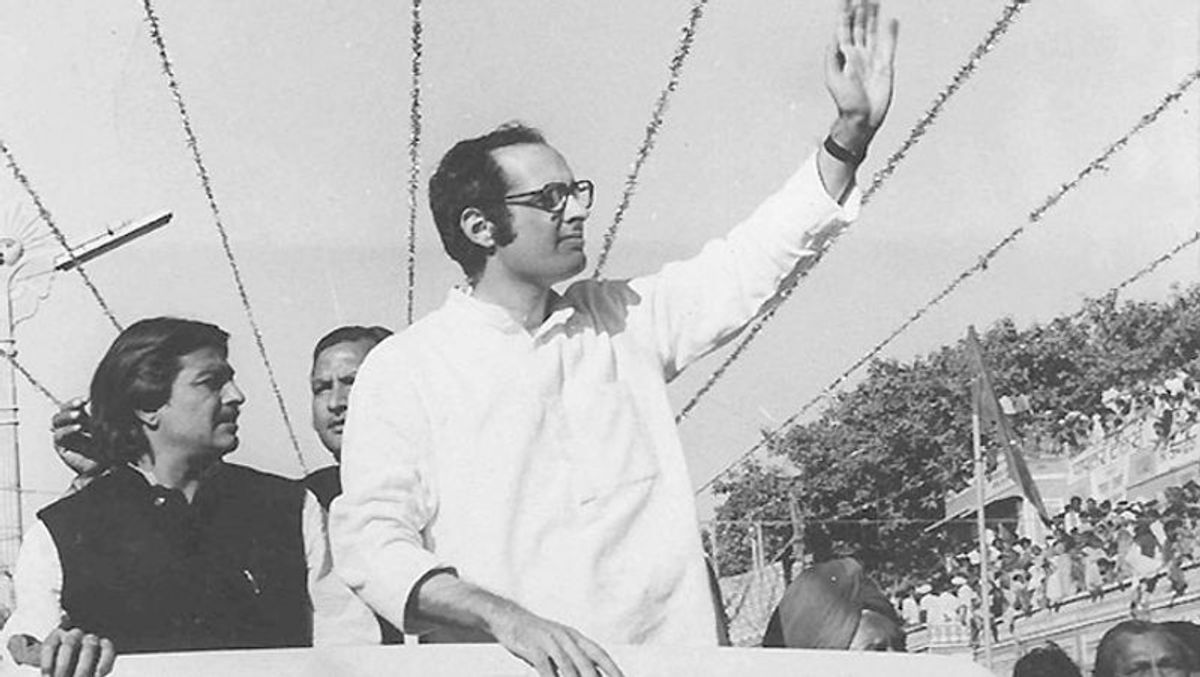 All fundamental rights were snatched from the citizens. Those who protested were put in jail. Indira and Sanjay Gandhi expected the opposition and the media to bend, yet to their surprise, for the most part, they crawled. (One exception was Kishore Kumar, an extremely popular singer at that time. He refused to sing for Sanjay Gandhi and was promptly banned from the government controlled All India Radio and TV).

Not everybody was opposed to the emergency. Barring a few incidents in Kerala, South India stood solidly behind her where she was popular among the mass as AMMA INDIRAMMA (mother Indira). In the Election held after the emergency was lifted, Indira Gandhi swept South though she was defeated from the rest of India.

The RSS admired her for teaching its arch-enemy Pakistan a lesson by carving a Bangladesh out of it. It extended its covert support to her and she reciprocated by occasionally taking RSS’s help during Emergency to further her political goals). 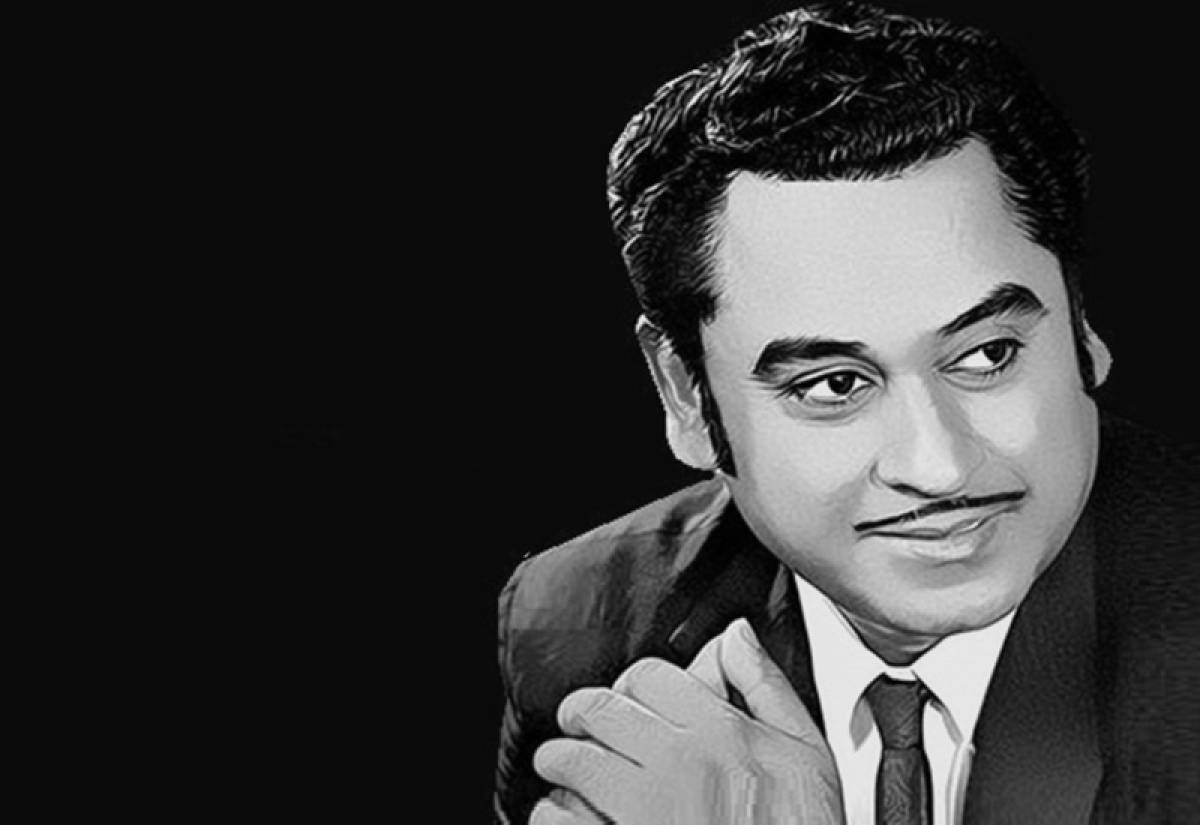 She shrewdly played soft Hindutva card. But her son Sanjay had no soft corner for anyone and had no patience for the rule of law. He bulldozed slums of Delhi and rumored to have organized forced castration of Muslims, blaming them for India’s population explosion.

But many who still remember those days say, though the freedom was clipped, the Emergency had its own positive effect. People in government offices (the biggest employer those days) came on time to work. Public sectors made a profit. Buses, planes, and trains were not on the schedule. Though short-lived, it was proven that we Indians respect the power of DANDA (rod) than democracy. 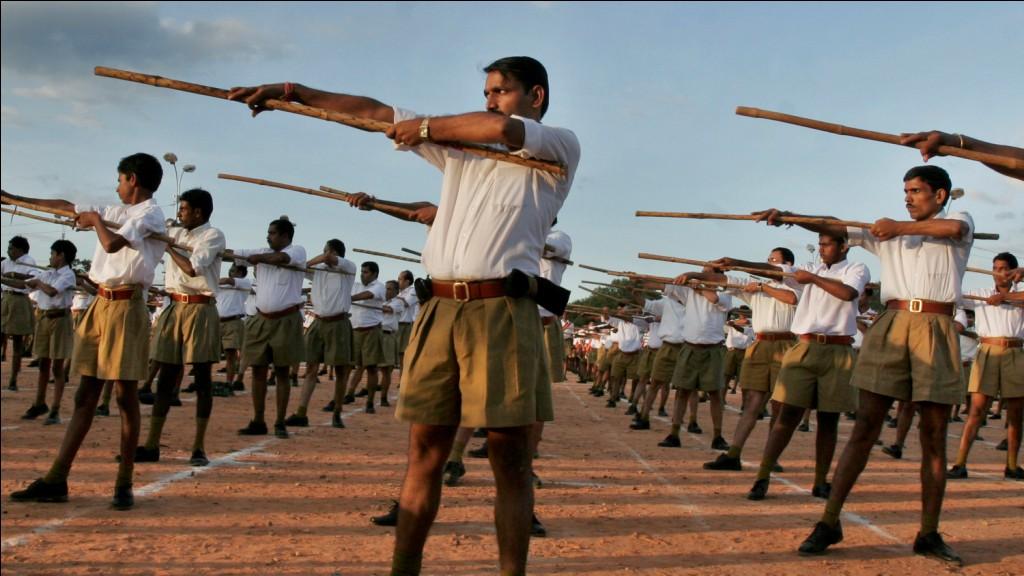 I still believe a benevolent dictatorship with a vision is better than the chaotic democracy we presently have. We can disagree on this, but the Jeffersonian model of democracy is a myth, a mirage, and certainly doesn’t fit all milieu. Yet we can agree that Emergency was one of the important events in the Post -Independent India and there is always something to learn from history.

(Author is an Odia technocrat living in Georgia, US. Views expressed are personal)