Eight blocks now covered under the Odisha Millets Mission programme in Sundargarh.  The district administration has taken steps to generate awareness and interest among farmers towards Millets cultivation and to raise public awareness about the nutritional value of Millets. 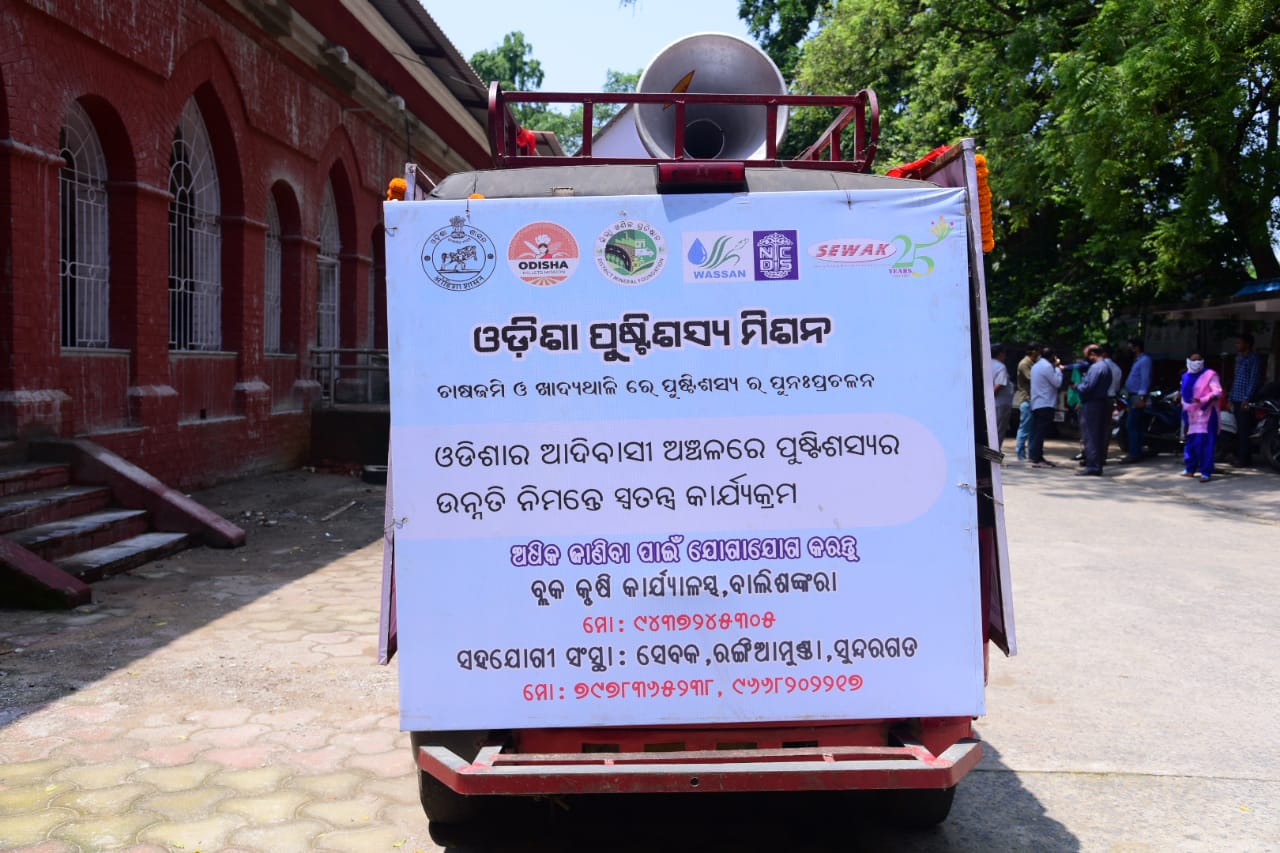 “Now there are 8 blocks coming under the Odisha Millets Mission Sundargarh, including these 4 blocks. With positive feedback from the farmers, the administration is looking forward to expand the mission to all the blocks of Sundargarh, which will create more employment and production of millet. The administration aims to hike the procurement of millet to 4000 quintals in current year, which was about 2000 quintals in the previous year”. The District Magistrate and Collector of Sundargarh Nikhil Pavan Kalyan said. 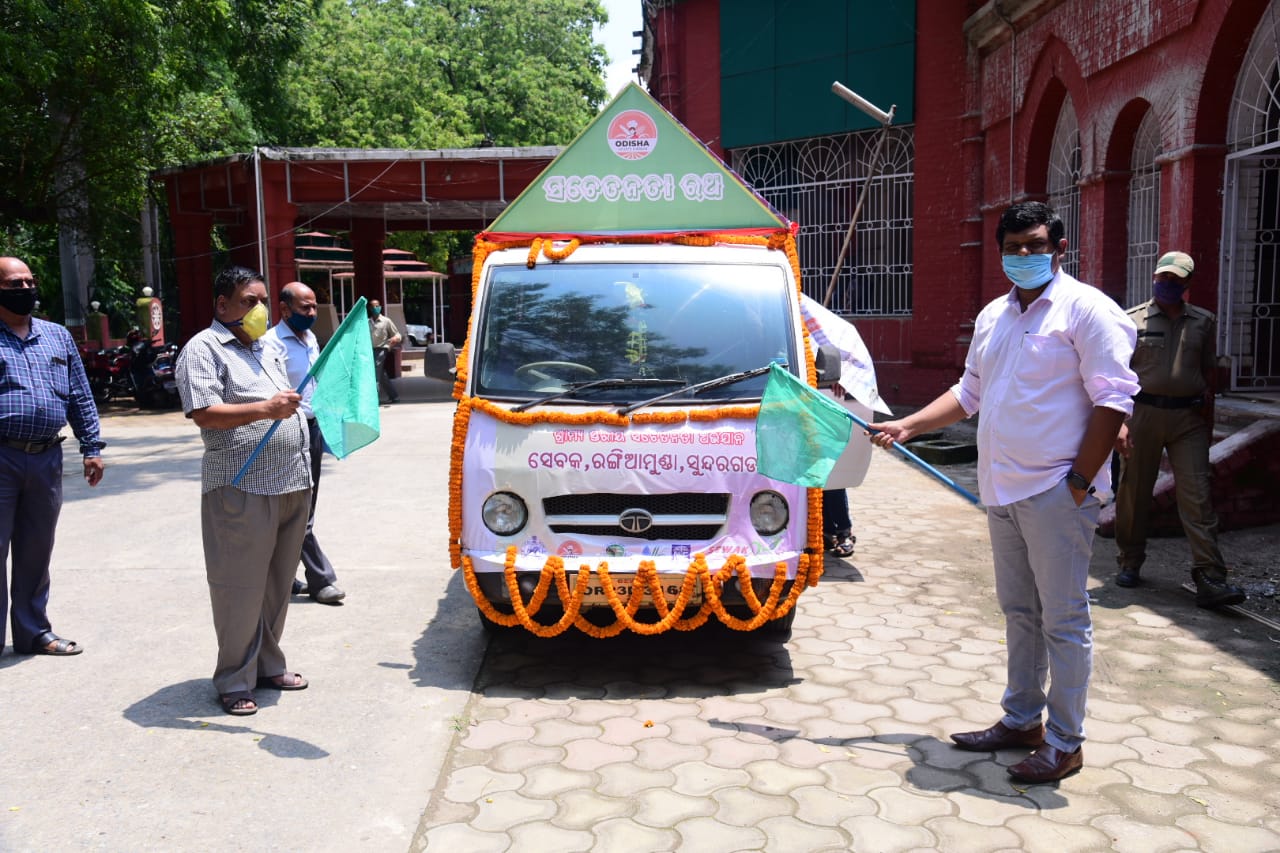 Four new blocks of the Sundargarh district namely Hemgir, Balisankara, Tangarpalli and Lephripada have been added to the Odisha Millets Mission map apart from the existing four blocks of the district. A five-year program has been launched with the help of the District Mineral Foundation, Sundargarh (DMF). The program aims to produce Millets on more than 3,000 hectares of farmland in Sundargarh.

Millets is already being cultivated in four blocks of the Sundargarh district namely, Rajgangpur, Kutra, Kuanramunda, and Nuagaon, under the ‘Odisha Nutrition Mission’, which is being run by the Department of Agriculture and Farmer Empowerment, Government of Odisha. NCDS, a leading research firm in Odisha, has been providing technical assistance to the Odisha Millets Mission. 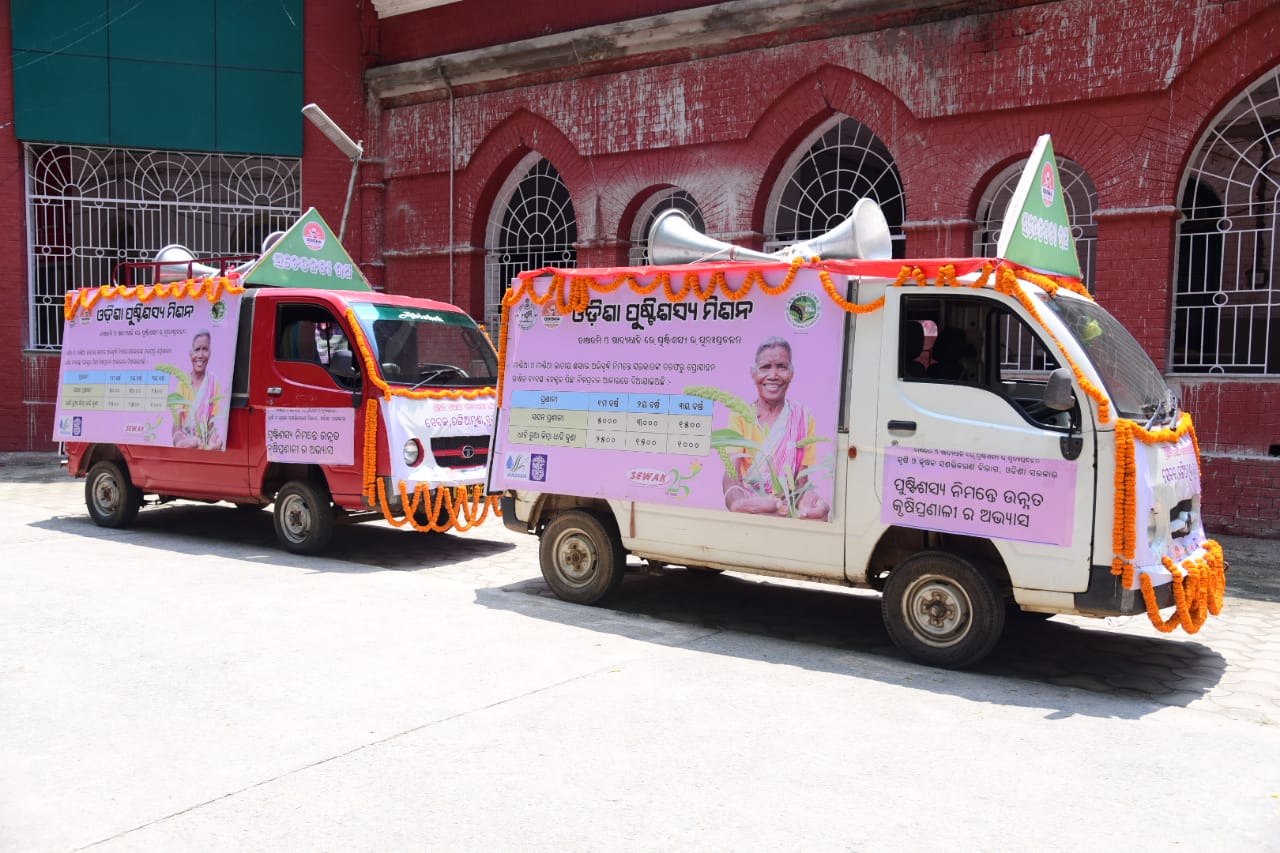 The program is implemented by a collaboration of District Administration, civil society organizations, and academic institutes. The NCDS and WASSAN are monitoring, supervising, quality accessing and evaluating the millet mission while liaising between the civil Society and District Administration”, said the District Coordinator, WASSAN/NCDS. 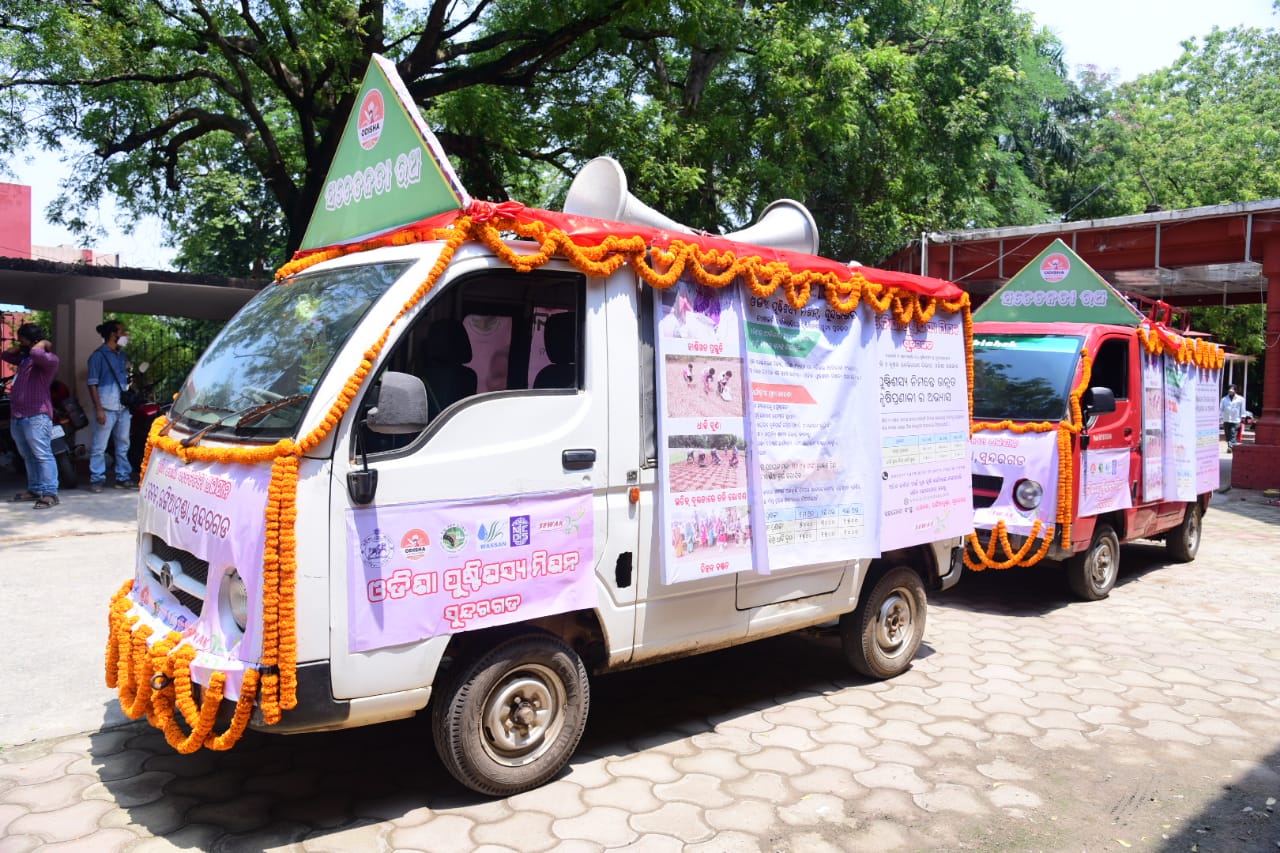 In collaboration of ATMA under the Department of Agriculture and with the technical support of WASSAN, the aim is to make Millets cultivation a success in the Sundargarh district. Arrangements are being made to train farmers and provide them with technical assistance for cultivating Millets. One NGO in each block has been selected as a partner to implement the program. During the current Kharif season, steps are being taken by the district administration to encourage farmers to take up Millets cultivation on at least 100 hectares of land in each block. 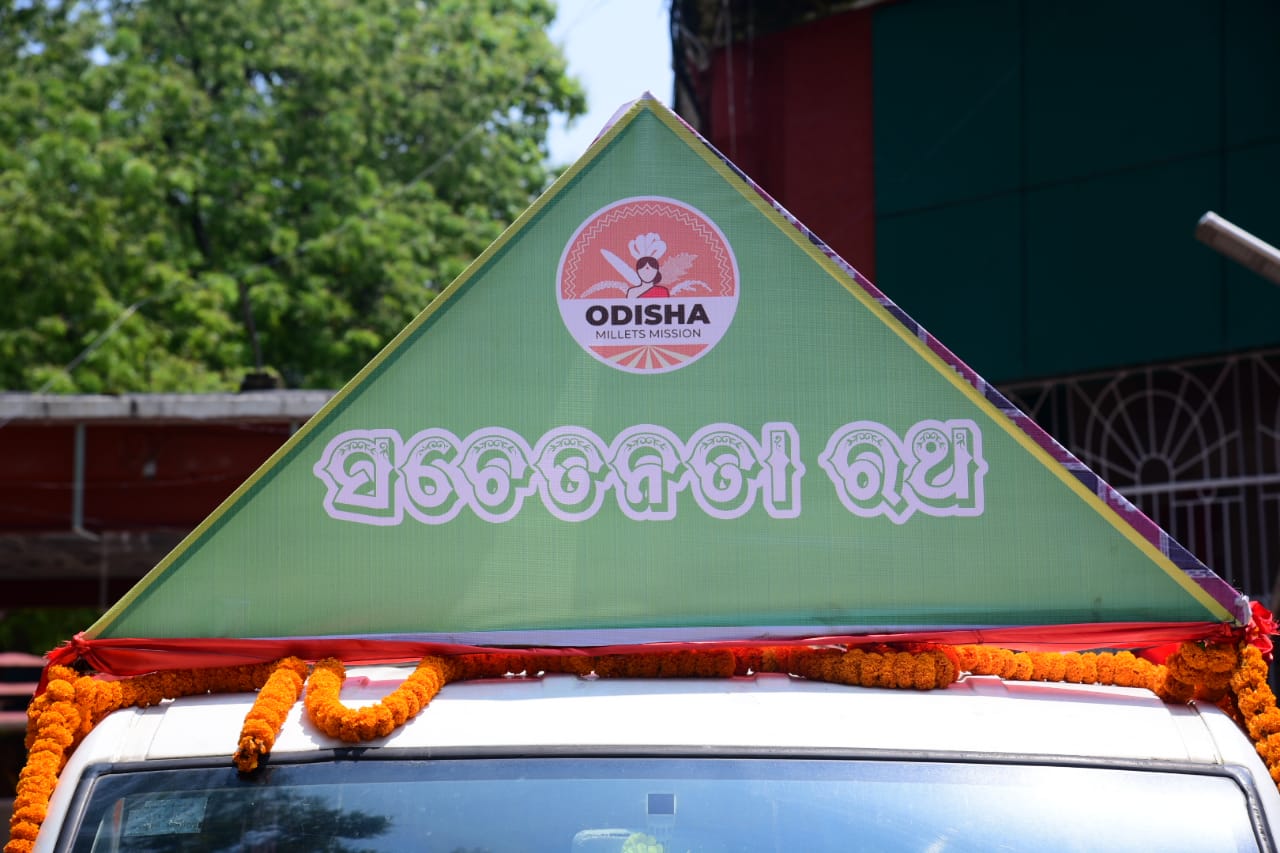 A nutritious foodgrain like Millets has also been included in the state’s nutrition program and public distribution system or PDS. Odisha’s success story in Millets production has become a source of inspiration for other states. The NITI Aayog has advised other states in the country to promote Millet production on the lines of the ‘Odisha Millets Mission’.