Odisha  Government will reorient its Tourism Development Strategy with a Special Focus on attracting Domestic Tourists from the neighboring States. The state government has seriously started thinking about tourism post-Corona and Chief Secretary Asit Tripathy has taken the lead in examining contours of domestic tourism as one area, which could benefit the most. 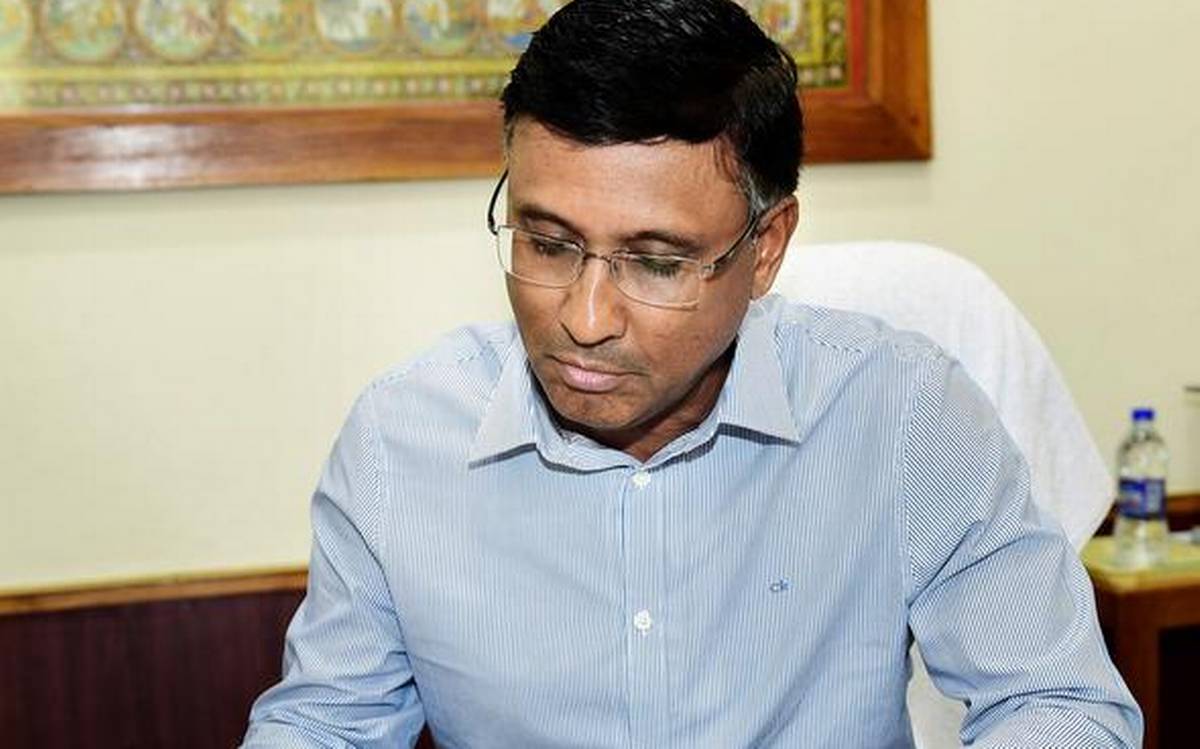 Promoting Domestic Tourism will be our area of focus. As road traffic is operationalized slowly, there will be ample opportunity for family and road-based tourism. The idea is to attract domestic tourists to Odisha. The State Government will come up saying Odisha is a safe destination. According to the Tourism Secretary, neighboring states such as Andhra Pradesh, Jharkhand, Chhattisgarh, and West Bengal will be in focus. Pacts to promote each other’s tourism destinations will be signed and accordingly, Jharkhand will promote Odisha Tourism and vice versa. 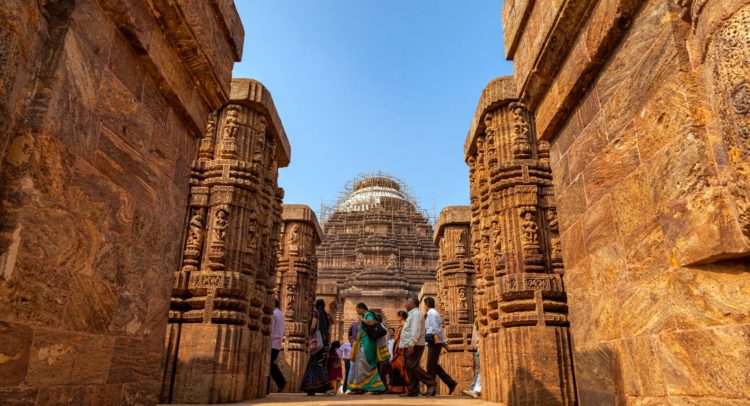 The State government is planning roadshows in Visakhapatnam, Bokaro, Ranchi, Raipur, and other cities of the neighboring states. The tourism sector in the State was ravaged by extremely severe cyclone Fani in May 2019, but the State Government had managed to restore normalcy in record time. The Department of Tourism had organized a number of roadshows attracting both tourists and investors. 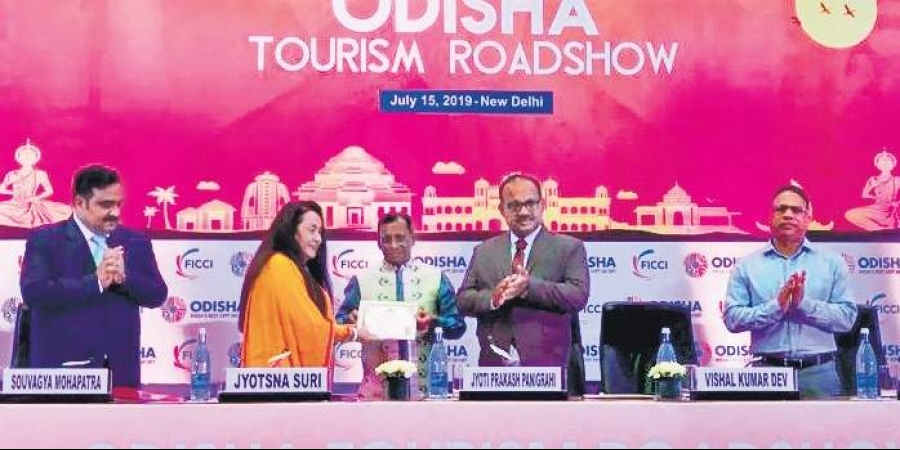 Further, Odisha is in constant touch with the Ministry of Tourism as Prime Minister Narendra Modi had earlier said that the Centre and all states have to seriously think about how the “post-corona tourism” would look like India has adequate opportunities in this sector.

In revving up the economy tourism Industry will play a major role and the State Government is working on new protocols for the Hotel Industry and other tourist facilities to align them with the needs of a post-corona world. Odisha is the first State, which allowed hotels to provide accommodation to airline crew members when airlines started operations.

Officials said that domestic tourist movement will begin from October and accordingly strategy will be chalked out to promote ecotourism products and nature of the State. Ecotourism destinations like Chilika, Similipal, Debrigarh, Satkosia, and others were attracting tourists before the pandemic.

Accordingly, Odisha will focus on building interest around key destinations and is eager to restart tourism activities as soon as the pandemic is under control. The State Tourism Department will work with the Ministry of Tourism, which is planning to boost domestic tourism along with the States in a big way.