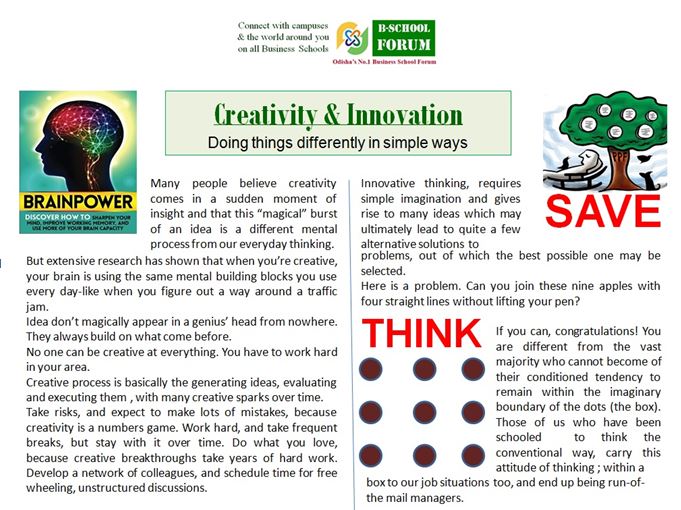 ■ The expected rate of return, E(r), for each investment candidate (that is, every stock, every bond, etc.).

■ The standard deviation of returns, σ, for each investment candidate.

■ The correlation coefficients, ρ, between all pairs of investment candidates. 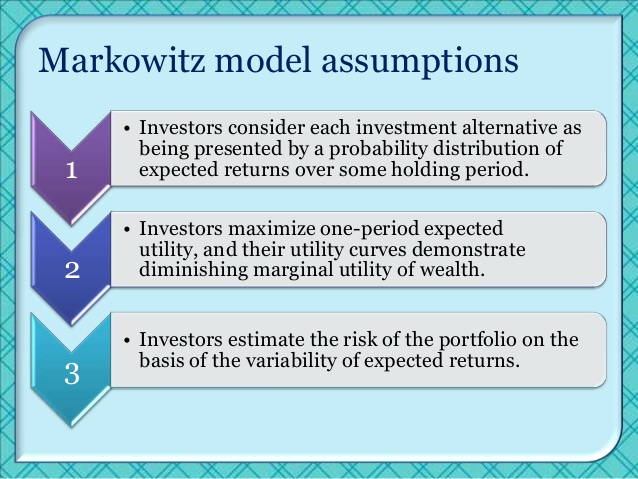 Basic Assumptions Portfolio theory is based on four behavioral assumptions.

2. Investors’ risk estimates are proportional to the variability of the returns (as measured by the standard deviation, or equivalently, the variance of returns).

3. Investors are willing to base their decisions on only the expected return and risk statistics. That is, investors’ utility of returns function, U(r), is solely a function of variability of return (σ) and expected return [E(r)]. Symbolically, U(r) =f[σ,E(r)]. Stated differently, whatever happiness an investor gets from an investment can be completely explained by σ and E(r).

The four behavioral assumptions just listed are logical and realistic and are maintained throughout portfolio theory. Considering the four assumptions implies the most desirable investments have:

■ The minimum expected risk at any given expected rate of return. Or, conversely,

■ The maximum expected rate of return at any given level of expected risk.

The ﬁrst assumption about probability distributions of either terminal wealth or rates of return may be violated in several respects. First, many investors simply do not forecast assets’ prices or the rate of return from an investment.

Second, investors are frequently heard discussing the ‘‘growth potential of a stock,’’ ‘‘a glamour stock,’’ or the ‘‘quality of management’’ while ignoring the investment’s terminal wealth or rates of return.

Third, investors often base their decisions on estimates of the most likely outcome rather than considering a probability distribution that includes both the best and worst outcomes. These seeming disparities with assumption 1 are not serious. If investors are interested in a security’s glamour or growth, it is probably because they (consciously or subconsciously) believe that these factors affect the asset’s rate of return and market value.

And even if investors cannot deﬁne rate of return, they may still try to maximize it merely by trying to maximize their net worth: Maximizing these two objectives can be shown to be mathematically equivalent. Furthermore, forecasting future probability distributions need not be highly explicit. ‘‘Most likely’’ estimates are prepared either explicitly or implicitly from a subjective probability distribution that includes both good and bad outcomes.

The risk deﬁnition given in assumption does not conform to the risk measures compiled by some popular ﬁnancial services. The quality ratings published by Standard & Poor’s are standardized symbols like AAA, AA, A, BBB, BB, B, CCC, CC, and C. Studies suggest that these symbols address the probability of default. Firms’ probability of default is positively correlated with their variability of return. Therefore, assumption is valid.

Psychologists and other behaviorists have pointed out to economists that business people infrequently maximize proﬁts or minimize costs. The psychologists explain that people usually strive only to do a satisfactory or sufﬁcient job. Rarely do they work to attain the maximum or minimum, whichever may be appropriate. 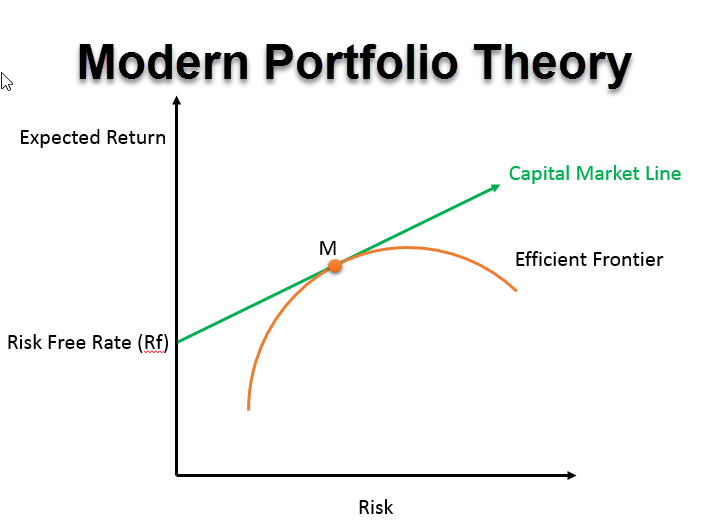 If the analysis rationalizes complex behavior (such as diversiﬁcation), or if the analysis yields worthwhile predictions (such as risk aversion), then it can be valuable in spite of its simpliﬁed assumptions. Furthermore, if the assumptions are only slight simpliﬁcations, as are the four mentioned previously, they are no cause for alarm. People need only behave as if they were described by the assumptions for a theory to be valid.