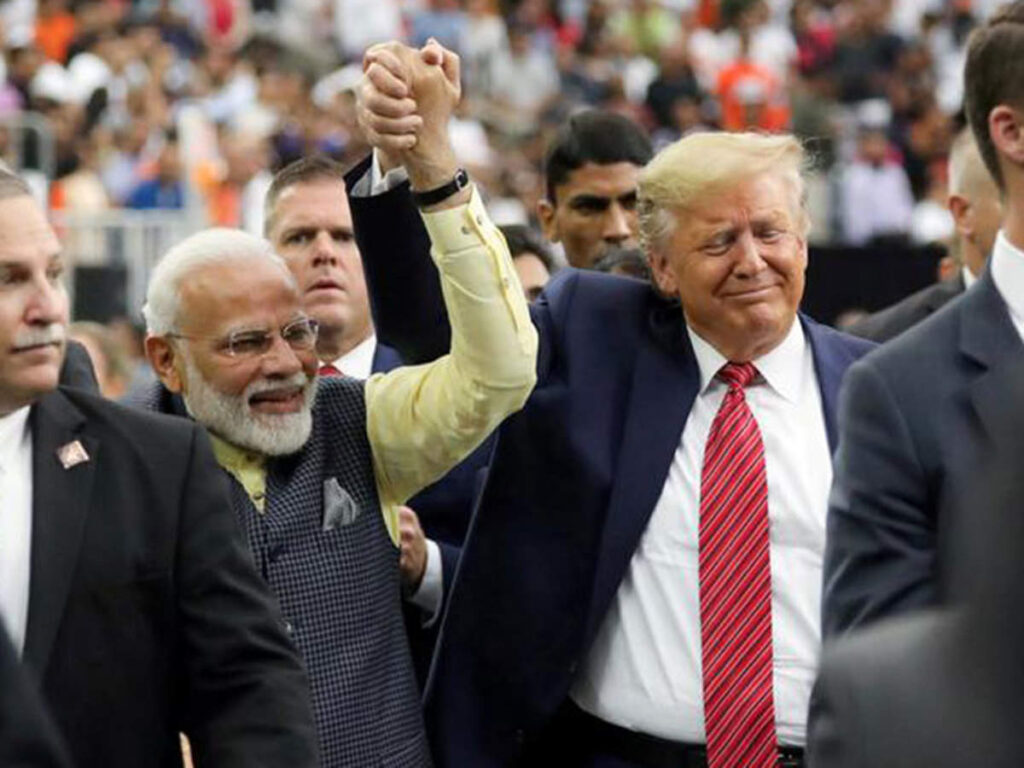 US President Donald Trump, during his India visit, would participate in a grand roadshow in Ahmedabad and also tour the Sabarmati Ashram and inaugurate a newly-built cricket stadium here with Prime Minister Narendra Modi, sources said on Wednesday.

He is likely to visit Ahmedabad on February 24, they said. During his visit to Modi’s home state Gujarat, Trump along with the Indian prime minister would participate in a grand roadshow, planned along a 10-km decked-up stretch from the Ahmedabad airport to the Sabarmati Ashram, they said.

The US President would then visit the Sabarmati Ashram, which served as the epicentre of the country’s freedom struggle during Mahatma Gandhi’s stay there.

Trump and Modi would later inaugurate the newly- constructed Sardar Vallabhbhai Patel Stadium in the city’s Motera area and address a gathering, likely to be attended by over one lakh people, the sources said.

The mega event at the stadium will be similar to the “Howdy, Modi!” event held in the US last year, they said. Modi and Trump shared the stage at the “Howdy Modi!” gala event in Houston in September last year and addressed a record crowd of 50,000 Indian-Americans.

Citizens here have dubbed the upcoming visit of the US president at the Sardar Patel Stadium as “Kem Chho, Trump!” (Howdy Trump) the event, the sources said.

The stadium at Motera has a seating capacity of 1.10 lakh higher than the Melbourne Cricket Ground in Australia, an official earlier said. The Ahmedabad Municipal Corporation has issued an order assigning duties to its officers for the roadshow preparations, the sources said.

The civic officials have been asked to arrange transportation and parking for those invited for the Motera stadium inauguration, they said.The White House on Monday announced that Trump will visit India from February 24 to 25. 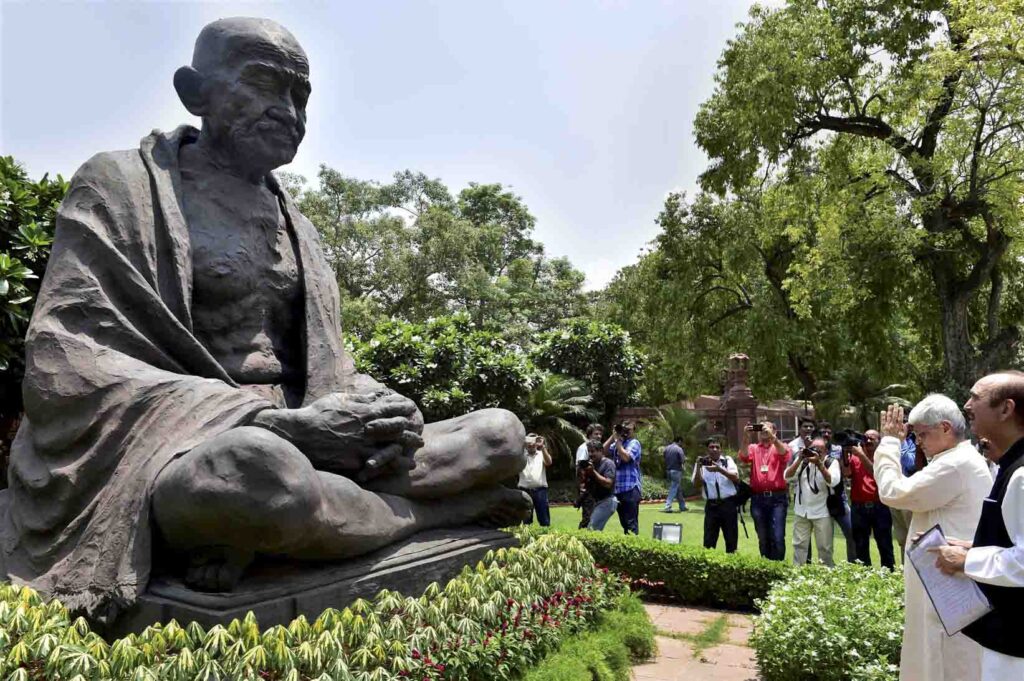 The three leaders had also visited the Sabarmati Ashram with Modi and paid respects to Mahatma Gandhi.

In view of the US president’s upcoming visit to Ahmedabad, the Gujarat government on Tuesday rescheduled tabling of the state budget in the Assembly to February 26. Meanwhile, PM Narendra Modi on Wednesday said in New Delhi that he is “extremely delighted” that US Prez Donald Trump and his wife will be India later this month.