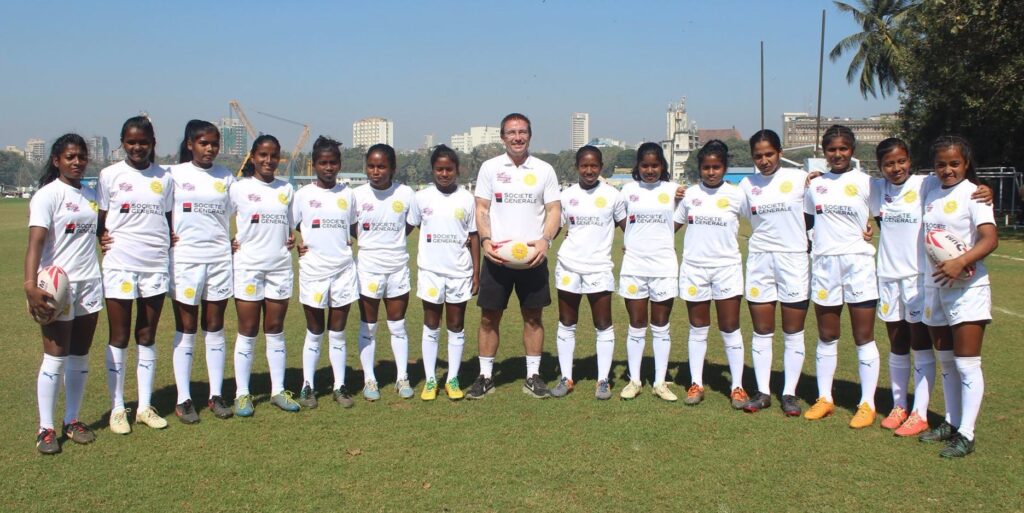 KISS provides free food, accommodation and health care to 50,000 (30,000 existing students and 20,000 graduates) poorest of the poor tribal children to pursue academics from kindergarten to post-graduation as well as vocational training.

There are four players in the women’s KIIT team, who are currently playing in the Indian senior rugby team. All the players in the KIIT women’s team are from tribal groups. They don’t have facilities for rugby in their villages and their parents don’t allow them to wear shorts and play sports. Once they joined the Kalinga Institute of Social Sciences, they got a chance to change their lives,” said Munna Murmu, the men’s and women’s rugby coach at the Kalinga Institute of Industrial Technology.

After conducting three successful editions of the Khelo India Youth Games, the Indian government has decided to conduct the inaugural edition of the Khelo India University Games to unearth more talent for the Olympics. Murmu believes that the competition will be a great platform for all junior players to showcase their skills. 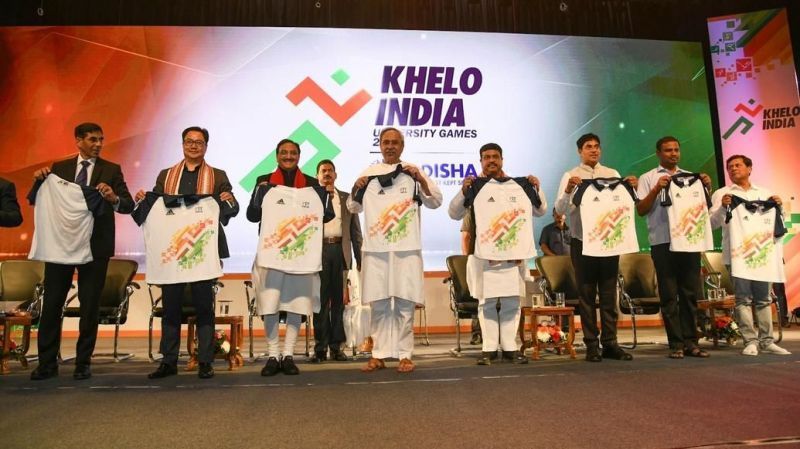 “With the inclusion of rugby in the Khelo India University Games, the rugby players will get even more opportunities to move forward in the sport. It will be a good platform for junior players. If they play well in the Khelo India University Games then they can get a chance to play for India because there will be scouts at the tournament looking for talented players,” said Murmu.