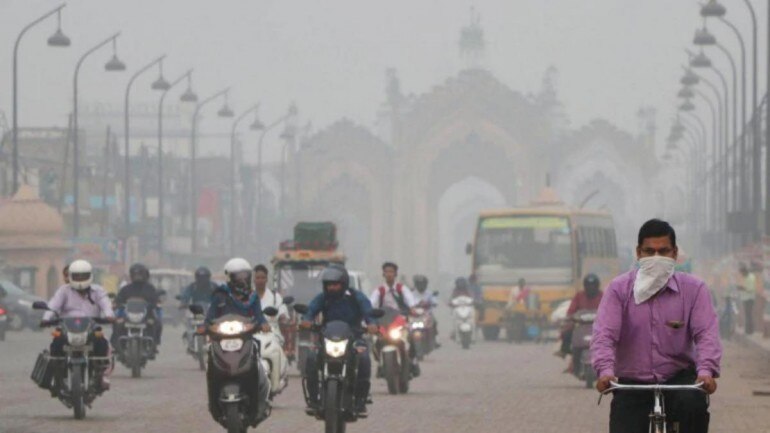 Delhi topped the list of most polluted capital cities in the world in 2019, according to a new report which also revealed that 21 of the world’s 30 most polluted cities are in India.

According to the World Air Quality Report 2019 compiled by IQAir Air Visual, Ghaziabad is the most polluted city in the world, followed by Hotan in China, Gujranwala, and Faisalabad in Pakistan and then Delhi in the fifth place.

According to country-wise data, India ranked fifth in the world’s most polluted countries with Bangladesh on top of the list followed by Pakistan, Mongolia, and Afghanistan.

However, the report also mentions that Indian cities have shown improvement from last year.”Whilst cities in India, on average, exceed the World Health Organisation (WHO) target for annual PM 2.5 exposure by 500 percent, national air pollution decreased by 20 percent from 2018 to 2019 with 98 percent of the cities experiencing improvement,” the report said.

PM 2.5 includes pollutants such as sulfate, nitrates and black carbon. Exposure to such particles has been linked to lung and heart disorders and can impair cognitive and immune functions.

Frank Hammes, IQAir CEO said, “While the Coronavirus is dominating international headlines, a silent killer is contributing to nearly seven million more deaths a year that is air pollution.

The gap in air quality data in large parts of the world poses a serious problem, as what is not measured cannot be managed.
“Areas that lack air quality information are often estimated to have some of the world’s most severe air pollution, putting huge populations at risk. Growing public monitoring data globally presents an opportunity to empower citizens and governments to implement informed policies to improve air quality.” 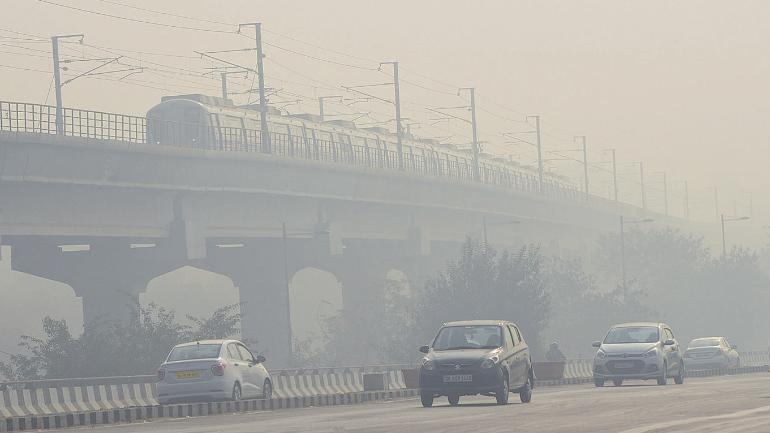 Commenting on the report, Avinash Chanchal, Senior Campaigner at Greenpeace India said the steps being taken to control pollution are not sufficient.

“In Delhi, be it bypass roads, shutting down of Badarpur power plant, shifting the industries to PNG and BS-VI mandate have had result in reduction of pollution levels on an annual average basis supported by favorable meteorological conditions in 2019 and an ongoing slowdown in marketplace, but latest World Air Quality Report is an indication that the steps taken are not sufficient,” Chanchal said.