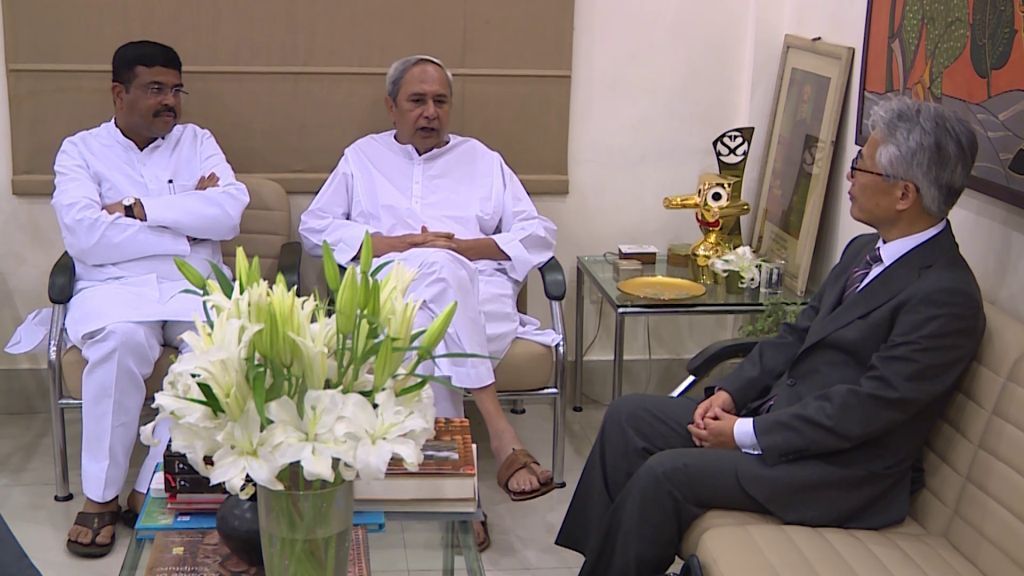 During the discussion, the Chief Minister said that Odisha was the highest producer of steel in India and the strong base of steel making in the State provides a huge opportunity for the ancillary and downstream industry.

Thus the State Government is now focusing on encouraging value addition in steel and stainless steel so as to achieve at least fifty percent value addition by the year 2030.

In this context, the Chief Minister proposed Japanese investment in sectors such as automobiles, food processing, chemicals, and Petrochemicals.

The Chief Minister offered an exclusive Japan Industrial Cluster and Township near Bhubaneswar for which the State Government will provide all necessary facilitation. 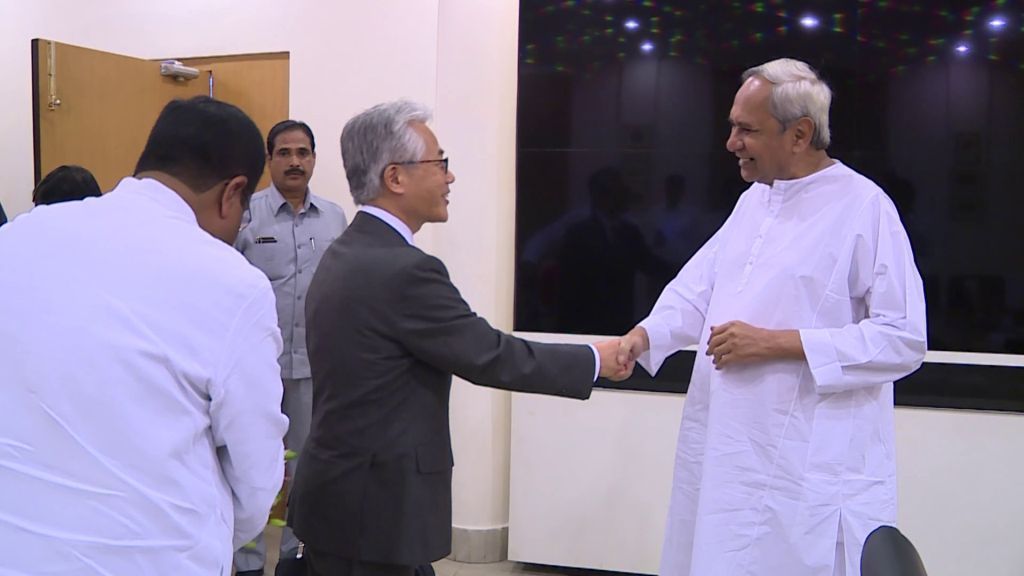 The CM also urged the Japanese Ambassador Satoshi Suzuki, who was present on the occasion, to consider to be the partner country for the Make-in-Odisha Conclave-2020.

The Chief Minister expresses hope for wider and deeper engagement between the state of Odisha and Japanese industries in the coming years.

Union Additional Secretary Ministry of Steel gave a presentation about the new initiatives called Purvodaya which aims to drive accelerated development of eastern India through the establishment of integrated steel hubs for which Odisha has the potential.

The eastern belt has the potential to add more than 75 percent of the country’s incremental steel capacity envisioned by the National Steel Policy. It is expected that out of the 300 MT capacity by 2030-31, over 200 MT can come from this region alone. 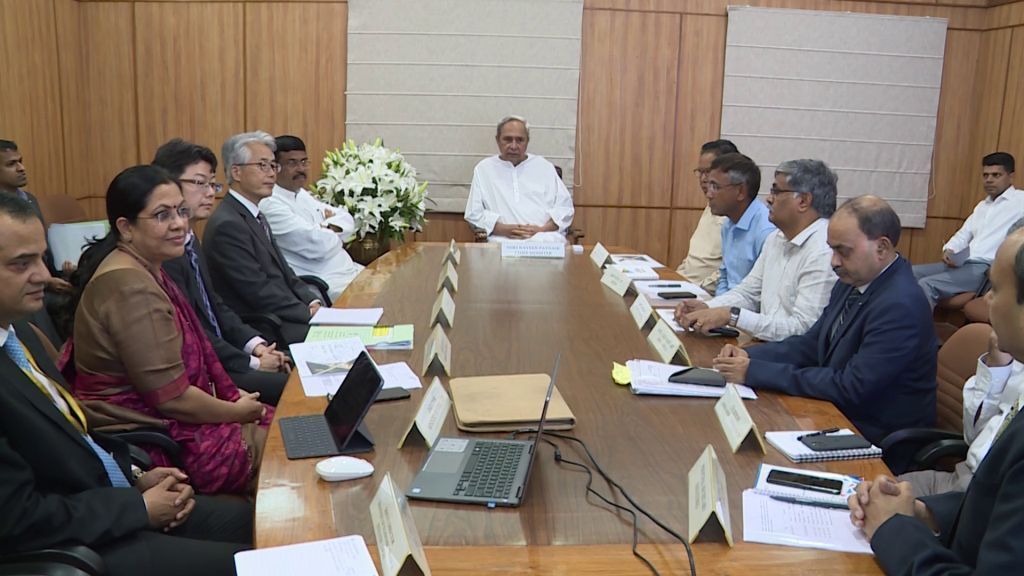