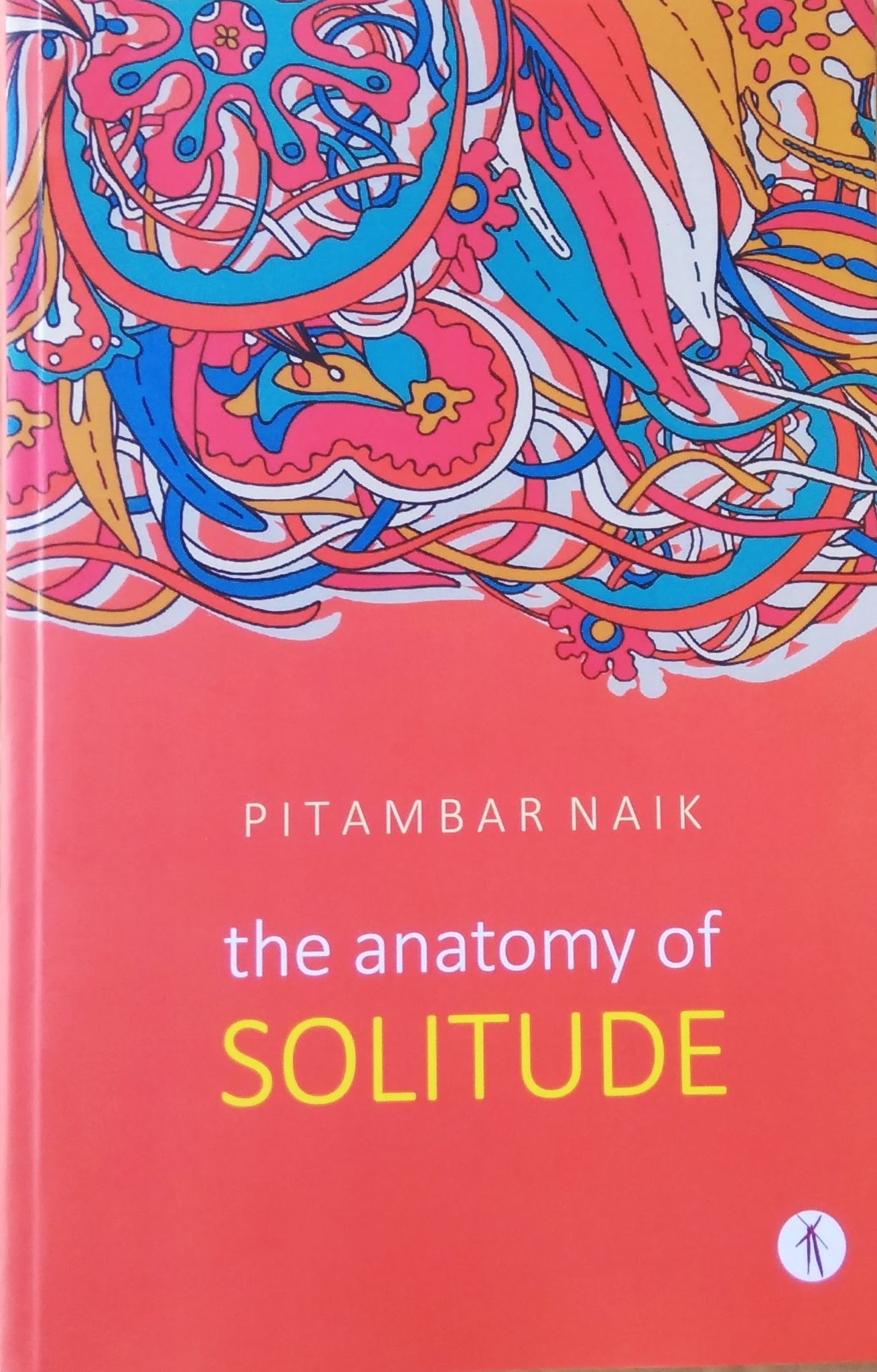 Intelligent, insightful and engaging – that’s what this maiden poetry collection is. Pitambar Naik is into poetry only for little more than a dozen years, yet his reach has been notable. As the blurb says, these poems have occupied the space in some finest magazines across a couple of countries. This creative accomplishment is evidenced in the sixty poems that have selected for this volume.

Pitambar was shortlisted for the Wordweavers India Poetry Contest and longlisted for the Rhythm Divine Poetry Chapbook Contest. Such successes couldn’t have come about without a reasonable foothold in verse.

Pitambar writes poems with grandiosity. A good number of poems in this collection are about the excitement of daily life. Some poems are abstract; some poems have a stroke of reality and some are sensual. The grandiosity can be found in many poems. Sample this:

Mom’s solitude becomes an antiquarian shadow, lately, a deserted onomatopoeia accompanies her round the clock/she asks her drowsy sighs for a chance to go further. (Solemnly, Dad Retires to His Bedroom)

Often even a dead body hugs mother Mary with a letter of proximity written in the flesh of Hebrew /the spring in its jovial incarnations sit in lotus posture yet, you are a divorced pronoun. (Pronoun)

Several poems in this collection have a touch of contemporariness too. In ‘Tishani Doshi’s Girls’ the poet is seen asking whether ‘ freedom is a state of mind in a screeching research hypothesis?’

Then there is an homage to Gauri Lankesh – very poignantly made.

Between two rivers of smoke
A rebellious canon squabbled
there’s a wild fury alive named
Gauri Lankesh
the ripple of truth was never a myth
that defeated the centurions of rancor
The untidy angst snugly yawned
brushing off the death of hydrogen.
(The Love Affair)

The protagonists in the majority of the poems face the glum and deal with trauma, tears, and a charade of loss. Nonetheless, some poems offer a new lease of life with respect to the numerous struggles and send out a new message to fight back all the odds of existence. While doing so, the poet perceives a ‘new social order’ through some of his prose-poems which are contingent upon the spirit of living.

Some of the poems in this collection are sensible and they never fail to do a detour. Poems like ‘Genealogy’, ‘Loggerhead’, ‘Dilemma’, ‘Savagery’, and ‘Rancor’ drive the readers into some sort of nostalgia. The coinage of words is strong and metaphors come so effortlessly. Proof this:

‘The dispatched inland letters were absolutely a solace/the telegram of folksongs was a square size myth of the past/my childhood, of course, was a bibliography of pain/but altogether we conjugate the alphabet and rhymes of life’ (Telegram of Folksongs)

Poetry’s connection with solitude is said to be inconsistent. If solitude is a state of being where it provides the poet magnificent company, and if loneliness is also the time to reflect, Pitambar Naik’s ‘The Anatomy of Solitude’ is entrancing, to say the least. The triumph is evident in each of the verses.

The Anatomy of Solitude