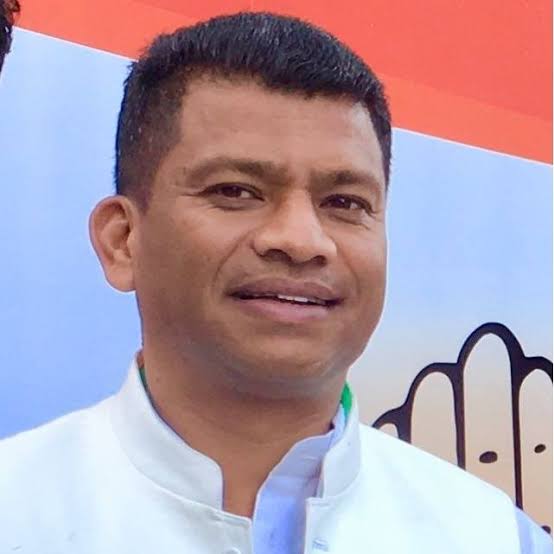 Even as the Odisha Police has booked former Congress MP Pradeep Majhi on the charge of instigating party workers to indulge in rioting during the Nabarangpur bandh, the issue has snowballed into a big controversy. The bandh was apparently called to protest police “inaction” in alleged rape and murder of a minor girl in a remote tehsil.

The police registered a case against Majhi and 15 others suo-motu after a video of the ex-MP-  allegedly giving instruction to a party worker to keep petrol and diesel ready to set everything on fire during the bandh – went viral. The Congress had called a 12-hour bandh at Nabarangpur district headquarters town on Thursday to protest police inaction in probing the alleged rape and murder of a minor girl in Kosagumuda area on December 14.

After the video of Majhi went viral and was also shown in local television channels, the Nabarangpur Police swung into action and registered a case against Majhi under various Sections. Majhi’s argument is that the call was given to put pressure on the government and the case against him and others is a strategy of police to suppress the voice of people who demand justice in the rape and murder case. Majhi is defiant saying he is not worried over the case made against him and 15 others. He even dared the police book the people of the entire district.

The Odisha unit of BJP has strongly condemned Majhi’s action saying the Congress leaders across the country have adopted violence as the new tool of protest. The BJP’s contention is that the Congress leaders did it everywhere during anti-CAA protests and the Majhi’s action is no different. Ruling BJD has also condemned Majhi’s actions and termed it as a “mark of frustration”. All that the Odisha Pradesh Congress Committee has done is that a clarification has been sought from Majhi over his statement by the OPCC president Niranjan Patnaik.

It may be true that there has been a spate of crimes against women – particularly young girls- in the state. But calling for violence by the Congress leaders is dreadful and despicable. Instinctively from its very foundations long ago, Congress has been building on non-violence known as constitutional methods. Mohandas Gandhi, often considered a founder of the nonviolence movement, spread the concept of ahimsa through his movements and writings, which inspired hundreds of other nonviolent activists.

Nonviolence is the personal practice of being nontoxic to self and others under all conditions. Mahatma Gandhi rejected violent methods of struggle. Had bloodshed been the credo of the Congress, India would have attained freedom much before. It is surprising that the Congress party being so old and having propagated non-violence is resorting to the same practice. The path of violence is ridden with counter-violence and for a country like India that would be the travesty of faith. Congress leaders like Pradip Majhi should understand this. Resorting to extremism is the last thing one would expect from the present generation Congress leaders.