Odisha has been consistently performing better than the national average on the key nutritional outcomes. Rate of decline in stunting has been faster in Odisha than other States says a release from the Women and Child Development and Mission Shakti Department (WCD & MS) of the state government. 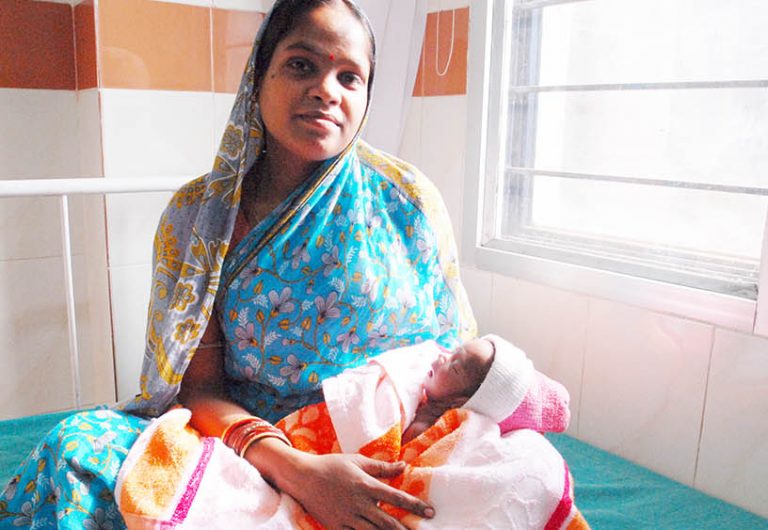 There has been a steady improvement in the key nutritional indicators from NFHS 2015-16 to CNNS 2016-18 as evident in the coverage under State Government’s flagship scheme ‘Mamata’ the number of beneficiaries under which has crossed 40 lakh, said sources in WCD & MS department adding that the scheme’s feedback under ‘Mo Sarkar’ was extremely encouraging.

Principal Secretary, WCD & MS Anu Garg on 30 December reviewed the progress of major activities and programs taken up by the Department for the year 2019.

Expressing satisfaction over the implementation of the ongoing programs she advised the departmental officers to chalk out new initiatives, action plans and innovative ideas for the coming year. She also advised the State-level as well as field officers and staff of the department to work hard for the implementation of the schemes and programs so that, the women, children and adolescent girls of the state get maximum benefit from it. 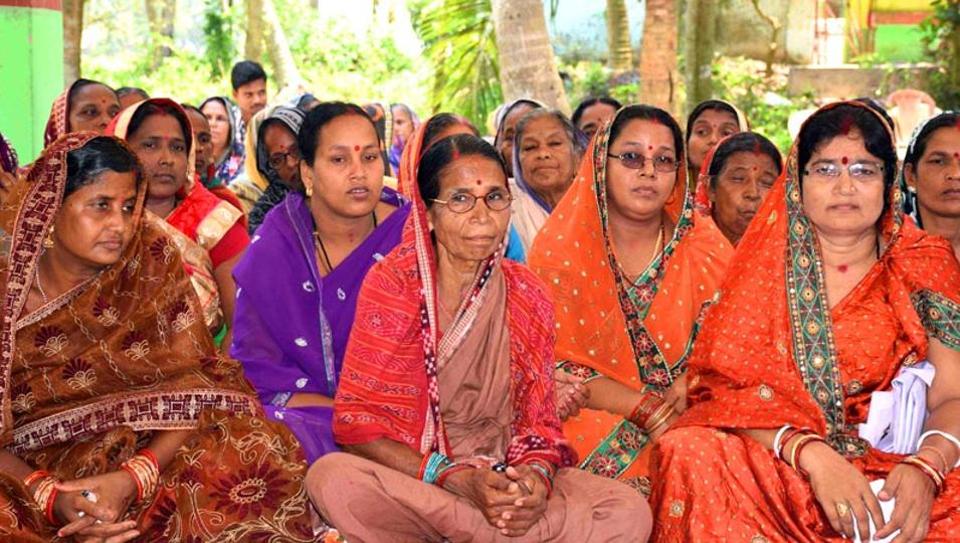 Mission Shakti WSHGs were given loans at a zero percent rate of interest. Notably, first-ever Mission Shakti Mela was organized from 5-16 December with sales of Rs. 6 crores approximately.

The atmosphere in Anganwadi centers was made more vibrant with many centers provided with furniture for kids, filters, said the release. 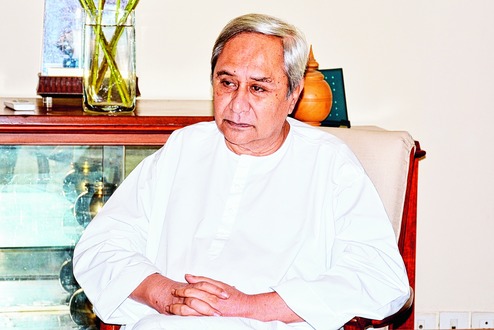 It further said that child care institutions (CCI) across the State were inspected regularly and were provided with CCTV cameras. Chief Minister, Ministers and senior officials, during field visits & festivals spent time and ate food with the kids, it said.

The honorarium of AWW/AWH was increased; their years of engagement was increased from 60 to 62 years; an exit policy announced for them and 50% reservation made for AWWs in the post of Supervisor which was 30% earlier. It was also revealed from the review that Odisha became one of the few states in the country to give 5 eggs per week to its AWC kids while one-stop centers to provide single window assistance to women in distress was set up in each of the 30 districts of the State. According to a 2019 report by Accountability Initiative, a New Delhi-based the think-tank, Odisha had the highest increase in the number of pre-school beneficiaries; Odisha had one of the lowest proportions of non-functional Anganwadis which is barely 3%.

IFPRI studied the progress of several countries and 28 Indian states, identifying Odisha as a “nutrition champion”, along with Thailand, Brazil, Bangladesh, Nepal, Peru, Vietnam, and Ethiopia. 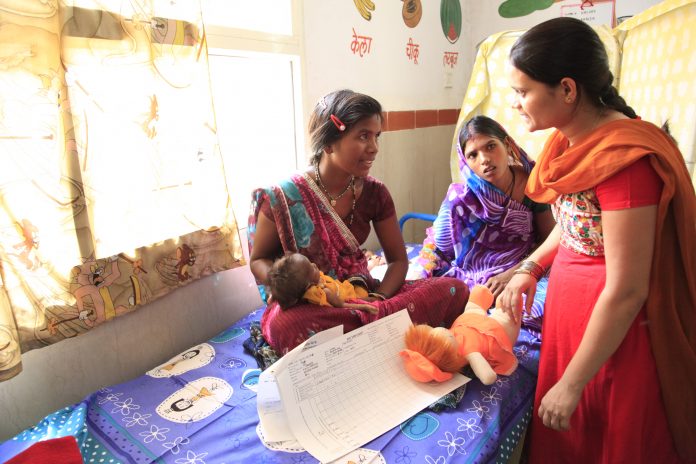 The Jaccha-Baccha Survey (JABS, June 2019) coordinated by Jean Drèze, Reetika Khera and Anmol Somanchi conducted in six states noted how Odisha was making steady progress in matters of food security, child nutrition and public health as important signs of hope in Odisha and has been considered in the category of ‘leader’ states.

Odisha has its own maternity benefit scheme, the Mamata scheme which covers two births, not one, and seems to work relatively well among the nursing women who were interviewed, 88% of those who were eligible for Mamata had applied, and 75% of those who had applied had received at least one installment.

The reach of ICDS services are relatively good in Odisha, with near-universal coverage of basic services among pregnant and nursing women registered at the Anganwadi.