For the first time, the Union Government has allotted 11 Indian Foreign Service (IFS) officers for Odisha in a bid to promote the State at the global level. These career diplomats will act as ‘Ambassadors’ of the State in their personal and official capacity to facilitate Odisha’s linkage with the outside world.

According to officials, Prime Minister Narendra Modi directed the Ministry of External Affairs (MEA) to allot both veteran and young IFS officers to the State. Among these eleven officers are a number of Odia officers and others having a long association with the State.

The purpose of this innovative initiative is to connect IFS officers to the State for the effective conduct of economic diplomacy and para diplomacy. Along with their regular work, these officers will promote the interest of the State and help in attracting investment for the region.

These officers will promote Tourism, facilitate best practices adopted in the State, identify opportunities for exports from the State, foster Sister City and Sister State Partnerships, and encourage Cultural Contact as well as People-to-People Interactions. 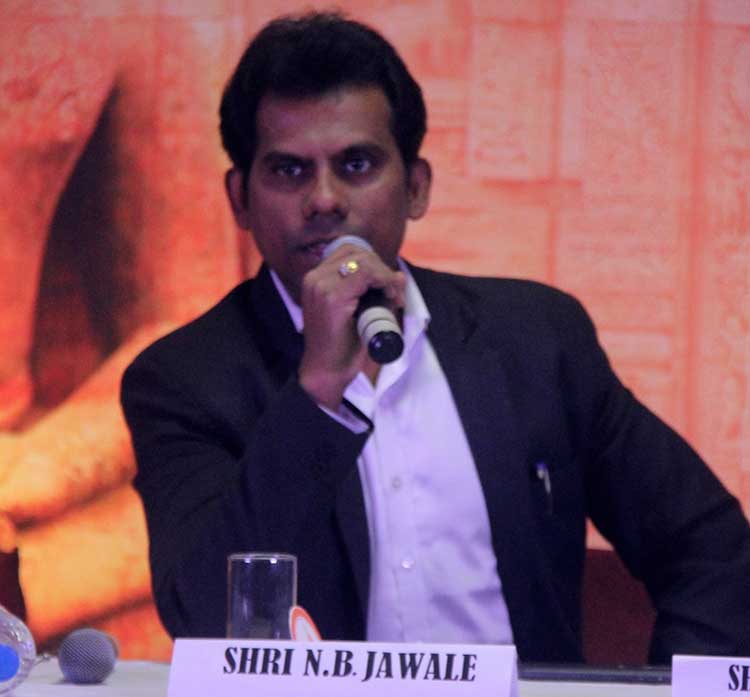 Managing Director of IPICOL, Nitin B Jawale has been nominated as Nodal Officer by the Odisha Government for liaising with MEA. Jawale has expertise in tourism, investment, and industrial promotion and is considered fit for this innovative initiative, said a senior official.

These IFS officers will maintain contacts with State Government officials during their visits to the State, both on official and private visits as well as Home Leave also.