Chief Minister Naveen Patnaik on Wednesday urged the Centre to accord the status of a ‘National Maritime Heritage Festival’ to Odisha’s Bali Jatra festival. Patnaik in a letter to Union Tourism and Culture Minister Prahalad Singh Patel said: “. I would request you to kindly consider the social-cultural importance of Bali Jatra festival and accord it the status of a National Maritime Heritage Festival.”The state government has already recognized the annual Bali Jatra, a trade fair being held in the Mahanadi river bed, as the state festival and has now sought the Centre’s recognition for the age-old traditional event. 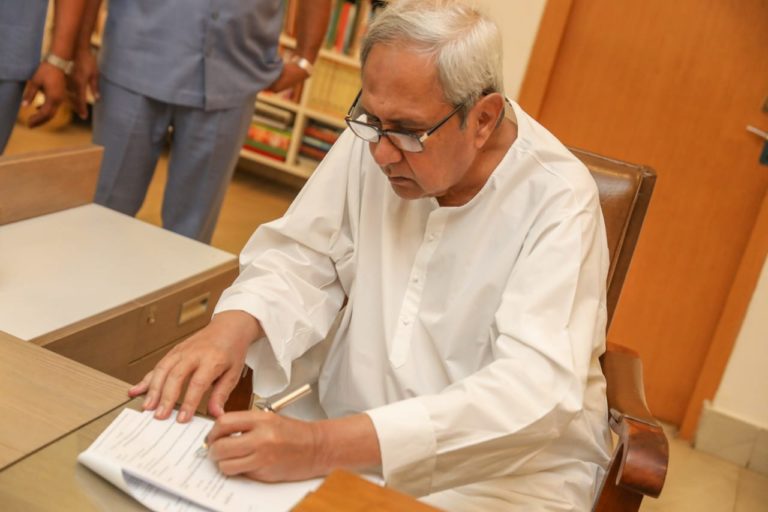 “I am sure that (status) would be a befitting tribute to our heritage and an inspiration for our future,” Patnaik mentioned in the letter. The chief minister in the letter mentioned that as India looks towards the East to revive the age-old contacts with South East Asia aiming at the mutual economic growth of India and the countries in that region, it would be appropriate and timely that Bali Jatra, which celebrates the enterprising spirit of ancient India, is recognized at the national level. This will be a step towards acknowledging the daring initiatives of our seafaring ancestors, he added. 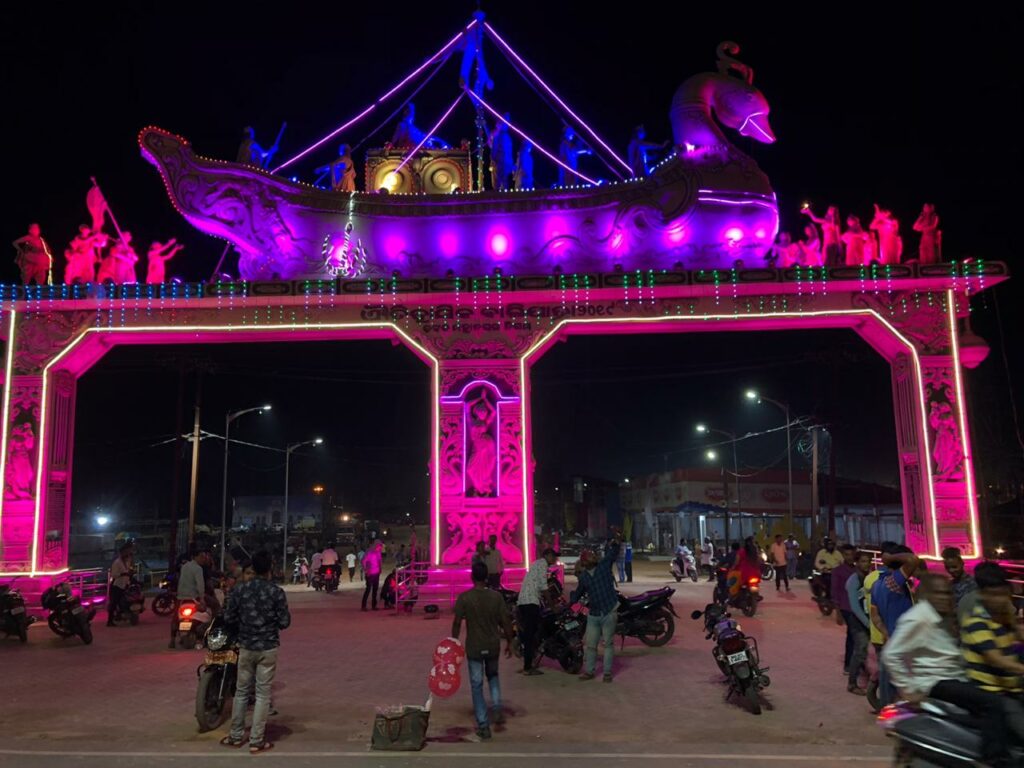 Elaborating on the annual fair in the Millennium City of Cuttack, the Chief Minister said that Bali Jatra commemorates the glorious tradition of seafaring activities of Odia mariners (Sadhavas). “The festival begins in the month of November on the full-moon day of Kartika (Purnima) and continues for seven to ten days. It is celebrated annually as a large open fair and is considered to be one of the most celebrated festivals of Odisha,” Patnaik mentioned in the letter. The chief minister said the maritime heritage and overseas trade-related achievements of ancient India are evident in Indus Seals.

“On the Eastern seaboard, it was the Odia mariners (Sadhavas) who were the torchbearers of the Indian maritime prowess in ancient times.”The footprints of this enterprise are evident in South East Asia, particularly in Bali, Java and Sumatra. The people of Indian origin, in general, are known as ‘Klings’ in South East Asian countries and this could be an indication of the old association with Kalinga in terms of trade and cultural exchanges,” Patnaik said.

The chief minister said that the cultural interactions between eastern parts of India, particularly of ancient Kalinga, can be easily observed in the customs and traditions (language, cuisine, dress, dance forms, rituals) in Bali.

“In that sense, the Bali Jatra of Cuttack and the identical cultural traits in Bali reminds us of this legacy,” he wrote while requesting for the recognition of the same.