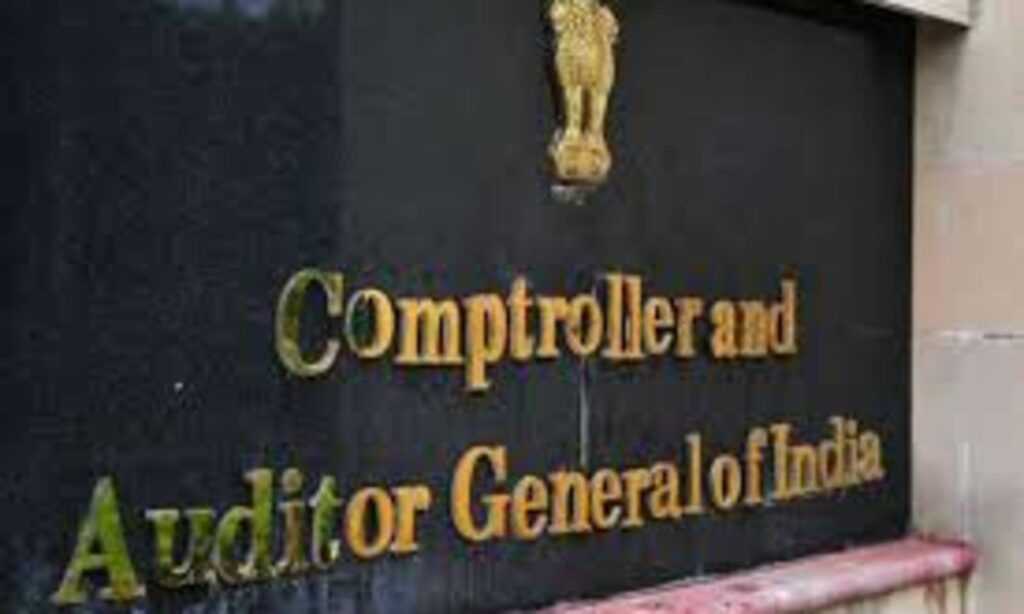 The Comptroller and Auditor General (CAG) has come down hard on the state government for its ‘mindless borrowing’ even when it had cash reserves available with it. In its latest report on the state’s finances tabled in the assembly, the CAG pointed out, “Odisha borrowed Rs 12,013 crore at a higher interest rate ranging from 6.94 to 8.24 percent when cash balance of Rs 13,436.83 crore was available by March 31, 2018.”.

The CAG recommended that before fresh borrowings, Odisha should examine whether it is necessary to borrow funds at higher interest rates when there are large cash balances available with it. The CAG also advised the state government to avoid large cash balances. The audit watchdog has said the Odisha government maintains a large cash balance on a ‘regular basis’ despite being a fiscal deficit state. The CAG’s findings have been rebutted by the government.

The government’s contention is that these cannot be used for general purpose expenditure. “If these balances are deducted, the amount of the cash balance is about Rs 10,000 crore, which is the minimum balance required for one month’s day-to-day expenditure,” the government had told the CAG. However, the CAG observed that “Cash relating to OMBADC fund was only Rs 11,568 crore. Even after deducting the tied up balances like CSF, GRF, etc.,

Any developing state requires cash for investment in infrastructure and asset creation. Since the state has limited resources, it has no option but to go for the open market loan. The Fiscal Responsibility and Budget Management (FRBM) allows the state to borrow up to 25 percent of the gross state domestic product. The percentage of Odisha’s current borrowing is around 19 percent. 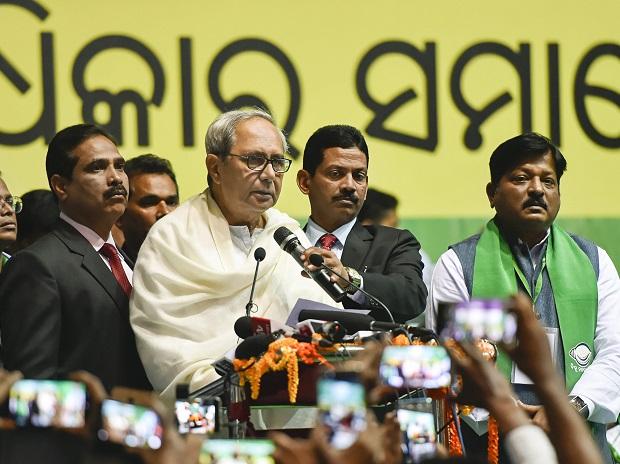 The 13th Finance Commission had clearly recommended that the States with large cash balances should make efforts to utilize their cash balances before resorting to fresh borrowings. Given the fact that many departments fail to utilize the allotted funds within a definite time span, budgets need to be worked out accordingly.

Odisha’s track record in managing the finances has been lauded earlier by the centre. Therefore, prudence demands that any seepage and mismanagement of public money should be avoided.