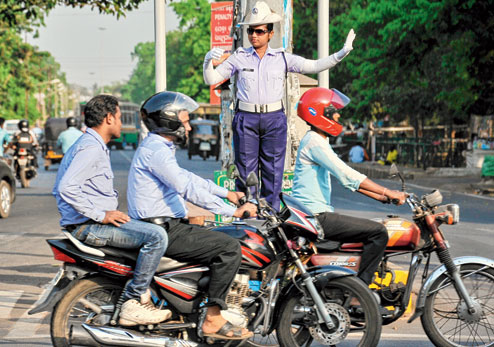 Punitive measures will not achieve much without an adequate number of traffic police personnel and road-safety devices like traffic lights.

The new Motor Vehicles Act, which came into effect on September 1, has provoked a lot of controversy. The main aim of the new law is to bring down the number of road accidents in the country. On the face of it, it has wide support by the public. But the penalties stipulated under the Act have attracted criticism and they are so dictatorial!

Gujarat, where the BJP is in power, has slashed the fines for 15 violations under the Act, reducing the quantum of penalties by 50 to 70 per cent. Two other BJP-run state governments, Uttarakhand and Karnataka, have also expressed reservations about the new law. Four Opposition-helmed states have put the implementation of the Act on hold. 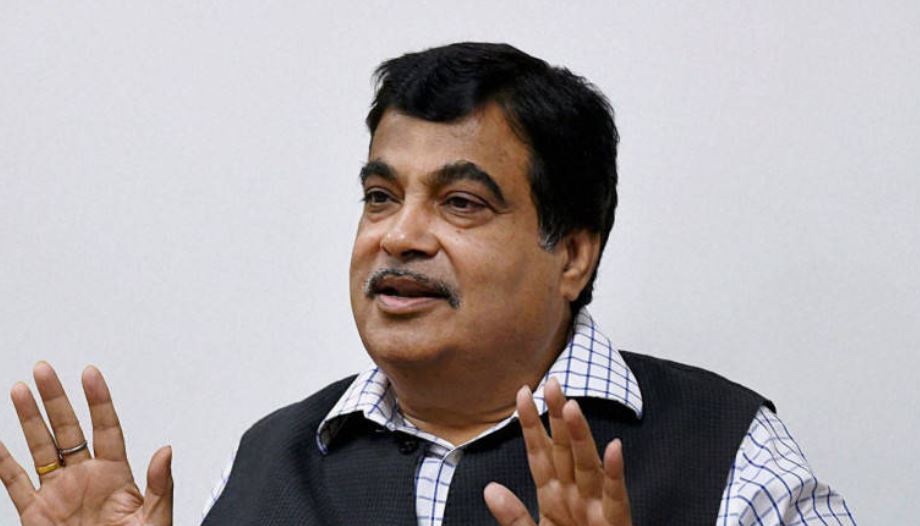 Union Road Transport and Highways Minister Nitin Gadkari has responded by saying that the states are well within their rights to bring down the fines. He has, however, argued that stringent penalties are necessary. Because, as he said, “people’s lives must be saved”. Given that 1, 50,000 people die in road accidents in the country — 10 percent of all the fatalities worldwide — the necessity of a road safety law cannot be overstated.

The Motor Vehicles Act stipulates a 10-fold increase in fines for road safety traffic violations, driving under the influence of alcohol, not using seat belts and driving without seat belts. Its litmus test will lie in effective implementation by enforcement agencies. Punitive measures, however stringent, will not achieve much without adequate number of traffic police personnel and road-safety devices like traffic lights. 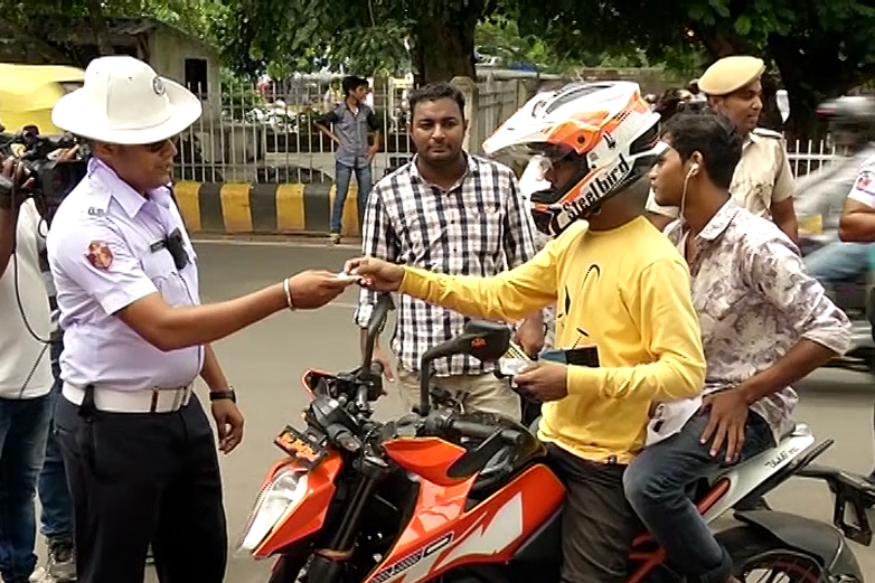 Moreover, unless law enforcement officials pick up wrongdoers without succumbing to old habits like bribery, the purpose of the new law will be defeated. The Motor Vehicles Act does recognise these imperatives. “The Central Government shall make rules for the electronic monitoring and enforcement of road safety including speed cameras, closed-circuit television cameras, speed guns, body wearable cameras and such other technology,” it says. It also asks state governments to ensure electronic monitoring on national and state highways.

The critics of the amended law haven’t disputed its justification. For instance, the Odisha government, which has relaxed the implementation of the law for three months, has asked traffic regulators “to counsel and handhold the public”. Rajasthan, which has partially implemented the Act, has decided to take steps to “self-motivate people”.

In the context of road safety, the self-motivation versus deterrence debate is not new. It’s heartening that the new Motor Vehicles Act has rekindled this discussion. This conversation must be joined. But,the amendment in the Motor Vehicle law increasing penalties for violations of traffic rules multiple times has not gone well with the people. Several state governments including the BJP-led ones have either diluted the law or put it on hold. 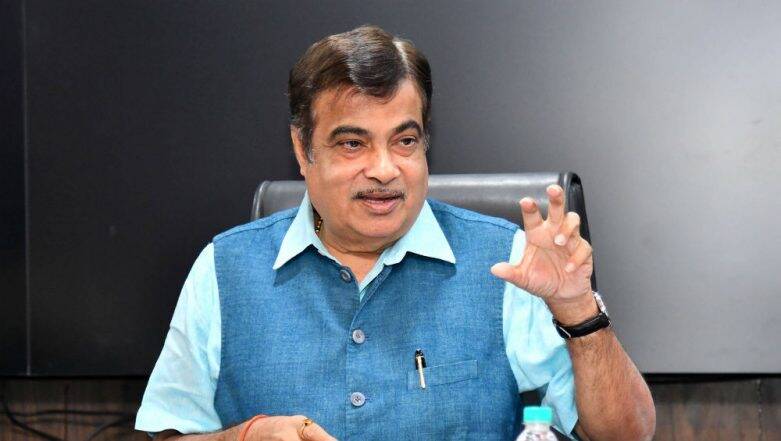 There is a clear sense of unease   with the government both in the states and at the Centre. But neither the Bharatiya Janata Party nor a minister of the Modi government or the Prime Minister himself has defended Nitin Gadkari, who has been found fending for himself all alone.