But the bankers are keeping the loan application on Prime Minister’s Employment Generation Program (PMEGP) pending for months together and posing as the stumbling block for generation of employment. This has also created a bottleneck for small and micro sector growth.

The issue was raised in the recently held State Level Bankers’ Committee (SLBC) meeting and bankers were asked by State authorities to expedite credit approval and loan disbursement. Senior officers in Department of MSME (DoMSME) have expressed concern over 4511 pending PMEGP proposals and have urged the bankers either to sanction or reject the proposals within 30 days from the date of application.

“Both the method and pace of scrutiny of applications are not up to the mark. PMEGP is a flagship program of the Union Government to generate employment opportunities by setting small and micro enterprises in Rural and Urban Areas of the State and the Ministry of MSME which has been following up the cases of PMEGP, is concerned over the issue.

Union Secretary Ministry of MSME Arun Kumar Panda has also expressed concern over the lackadaisical approach of the bankers and district level officials.Recently at a review meeting with the major banks, it came to light that District Level Task Force Committee (DLTFC) meetings are not held regularly.DLTFC scrutinizes the applications properly so that Bankers will be processing these applications for early sanction and release of funds. 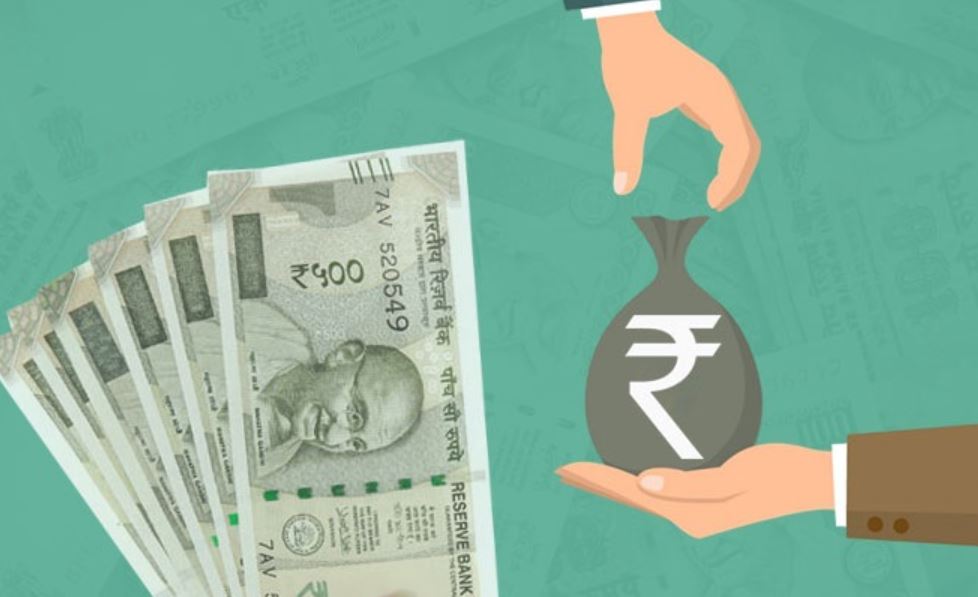 As the DLTFC meetings are not held regularly at the district level, in which Collector is the Chairman, overcrowding of applications is leading to unsatisfactory scrutiny.Weaker section of the society are targeted in PMEGP and delay in clearance of applications and sanction of credit to these entrepreneurs is a major cause of concern of the Government. In this backdrop, both bankers and district officials will have to take a proactive role in this regard.