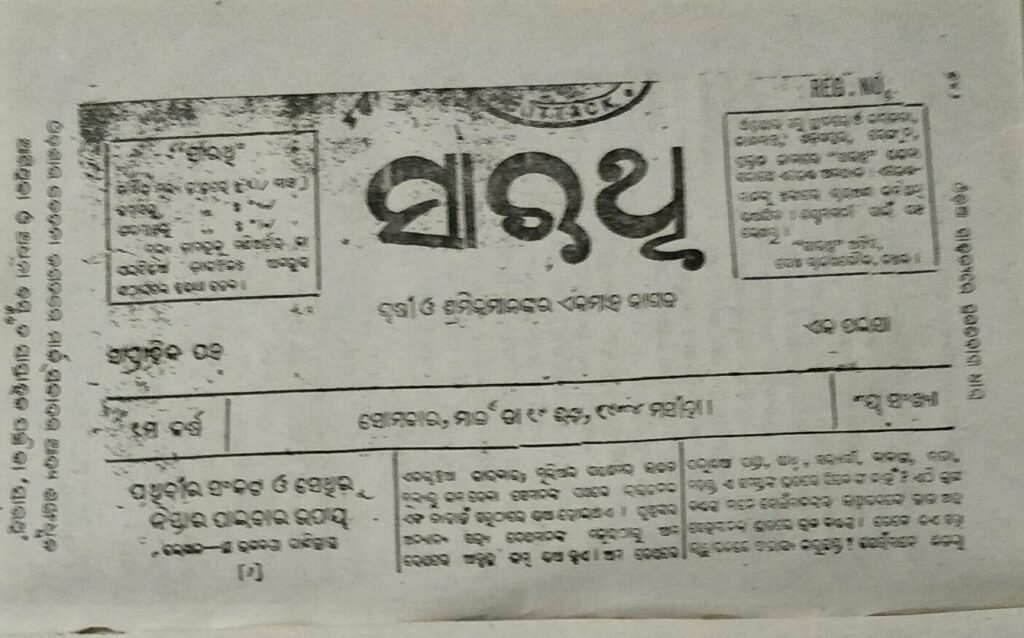 Sarathi needs to be studied and used for a comprehensive study of Marxism in Odisha, says Kailash Chandra Dash

Nabakrushna Chaudhury had devoted fifty years of his active life to the political, social and economic progress of colonial and post-colonial Odisha. He came to the focus of politics at a crucial phase of Odisha-in –making. He was unforgettable for his socialistic ideas and experiments, participation in the peasant movement and the movement in the princely states of Odisha, his constructive activities in the Gandhian phase of nationalism. 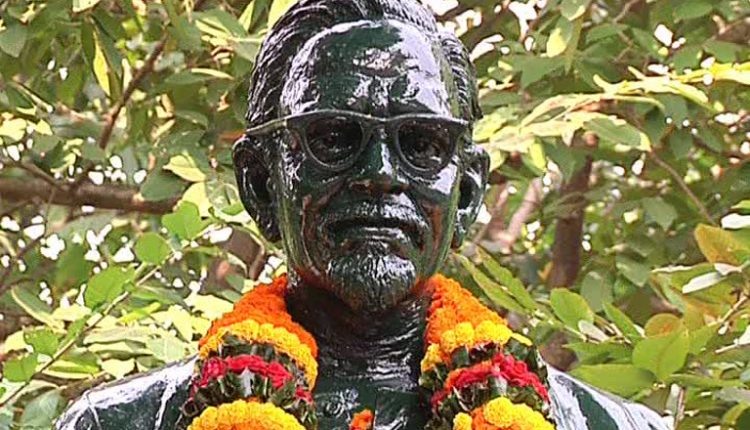 His revolutionary and constructive activities began with the formation of Utkala Samyabadi Karmee Sangha and the publication of Sarathi, a weekly Odia magazine in 1934. Unfortunately some scholars working on this aspect have followed blindly the autobiography of Surendranath Dwivedi and have presented a wrong picture of the context. Hence in this brief study an attempt has been made to review the contemporary periodicals for a revisit of the context.

In 1970 in an issue of Nua Dunia on Prananatha Pattnaik Surendranath Dwivedi stated-“Probably before one year of the contact with the Indian context we in collaboration with Nabakrushna Chaudhury, so far I remember, in 1933  started the foundation for the organization for socialist activities in Odisha. It was named as Odisha Congress  Samyabadi Karmee Sangha (Odisha Congress Communist Workers League). In his autobiographical study published in 1984 he also stated-From Feburary 1933 the Samyabadi Karmee Sangha started active work in Odisha and after two months of the formation in May 1933 Sarathi was published. This view is absolutely wrong as he himself in his essay entitled “Odishare Samya badi Dala”(Socialist Party in Odisha) in Naba Bharat (of Karkata, 1343 Sala or August, 1936) he stated-After gradual evolution of ideas everyone felt the necessity of a disciplined and united institution and consequently in February 1934 without waiting for the help or well-wishes of any leader some activists started an institution called Utkala Congress Samya badi Dala. Scholars should read this context of Surendra Dwibedi in Naba Bharata of 1936 first as in the 1970s onwards he might have not remembered the correct date. Besides Naba Bharat we have other reliable references for this context. 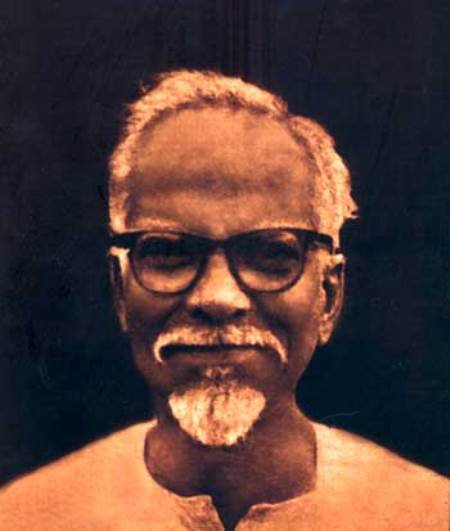 Nabakrushna Chaudhury as general secretary of this league had given a report in Asha of June 11 1934. He stated in this report-“on the basis of the past experience many amongst the activists desiring for full independence of India  clearly understood that the path must be scientific which is the programme displaying socialism. For that everywhere in India there is a call for socialist movement. In every country there is a  small or big party of socialism. Congress in India is the biggest political organization and it has come to mass contact more by the leadership of Mahatma Gandhi. For that reason nowadays many Congress activists have joined the Socialist movement and many socialists in Congress have attempted to reorient  the movement of the Congress towards Socialism.

As a result inside Congress there is a Socialist Party. Some Congress activists of Utkala in February (1934) started working after forming a Samyabadi Karmee Sangha. Now on the basis of the resolutions of the All India Congress Socialist Conference this Karmee Sangha would be reconstituted and efforts would be made for its expansion.”On the basis of this report of Nabakrushna Chaudhury in Asha of June 11 1934 one can be definite that in Odisha SamyabadiKarmee Sangha was established for the first time in Feburary 1934. Before the formation of this Karmee Sangha Nabakrushna was asked in Deshakatha in November 1933 about his future activities. He stated-“He has nothing to do alone. As there is no regular political party for the general people some indiscipline is being created during Congress phase. As the wave of national movement began to recede suddenly we have been divided, personal interest looms large, in the educated society there appears mean and contradictory divisions like Bengali-Odia, Karana-Brahmana, Puri-Cuttack which confuse all of us. It seems Odisha suddenly is now twenty years backward.

Due to all these conflicting and narrow divisive tendencies in Odisha united effort or a combined party for common welfare is necessary. I am thinking in this line and am trying to work in  a party consisting of those members having similar interest,  opinion and belief.” With this idea he with the collaboration of others had formed the Samyabadi Sangha in February 1934 and by June it began to expand with some new but important members. Gangadhar Mishra, GokulmohanRaichudamani, Gaurachandra Das, Malati Chaudhuri, Gobinda Chandra Mishra, DibakarPattnaik and Prananath Patnaik were some of the members in this association.

For the expansion of socialism in Odisha though the SamyabadiKarmee Sangha a weekly magazine called Sarathi also appeared from March 1934. According to Deshakathaof 13th March 1934 Nabakrushna was its editor. Deshkathastated that Sarathiwas to focus on the peasants and wage earners. It stated that the nation would prosper only with the prosperity of the peasants and workers. Evaluating the new magazine SarathiDeshkathaalso stated that the peasants of Odisha were in a testing phase. They were almost dead though alive. The Congress and the colonial government enjoyed all opportunities in this helpless pitiable situation of the peasants.

Some Odia nationalists were in the dreamland of making separate province of Odisha so that in the new province the peasants would be more helpless in the exploitative system of the landlords and babus. In this situation Sarathi of Bhai Nabakrushna should prepare some peasants to face the situation. (Deshkatha, 13th March, 1934) Sarathipresented the programmes of the SamyabadiSammilani in one of its issues of June  1934 (First year, 14th Number, 18th June). In SarathiBhagabatiCharanPanigrahi, Prananath Patnaik, Manmohan Chaudhury and others had presented insightful issues. For example the article of Bhagabati Panigrahi entitled “PruthibiraSankata O SethiruNistaraPaibaraUpaya”(The World Crisis and Ways for Escaping from it) appeared in Sarathi in 16th April, 1934(Sarathi, 1/6). It was serialized in Sarathi and was completed in five issues. In that insightful focus Panigrahi explained the theory of socialism in simple language. Besides Panigrahi, NabakrushnaChaudhury had several essays and editorial notes in this Sarathi. Manmohan Chaudhuri had a focus entitled “ItihasakuBikrutaKaribaraChesta” (The Effort to tarnish History) in Sarathi of 27th August, 1934(Sarathi, 1/23). Gurucharan Patnaik and Gokula Nanda Mohanty had also contributed to the first volume of Sarathi with their meaningful ideas.

Thus though Sarathi prepared the Odias for the new generation in the 1930s it was not properly appreciated by the scholars. Sarathi needs to be studied and used for a comprehensive study of Marxism in Odisha.